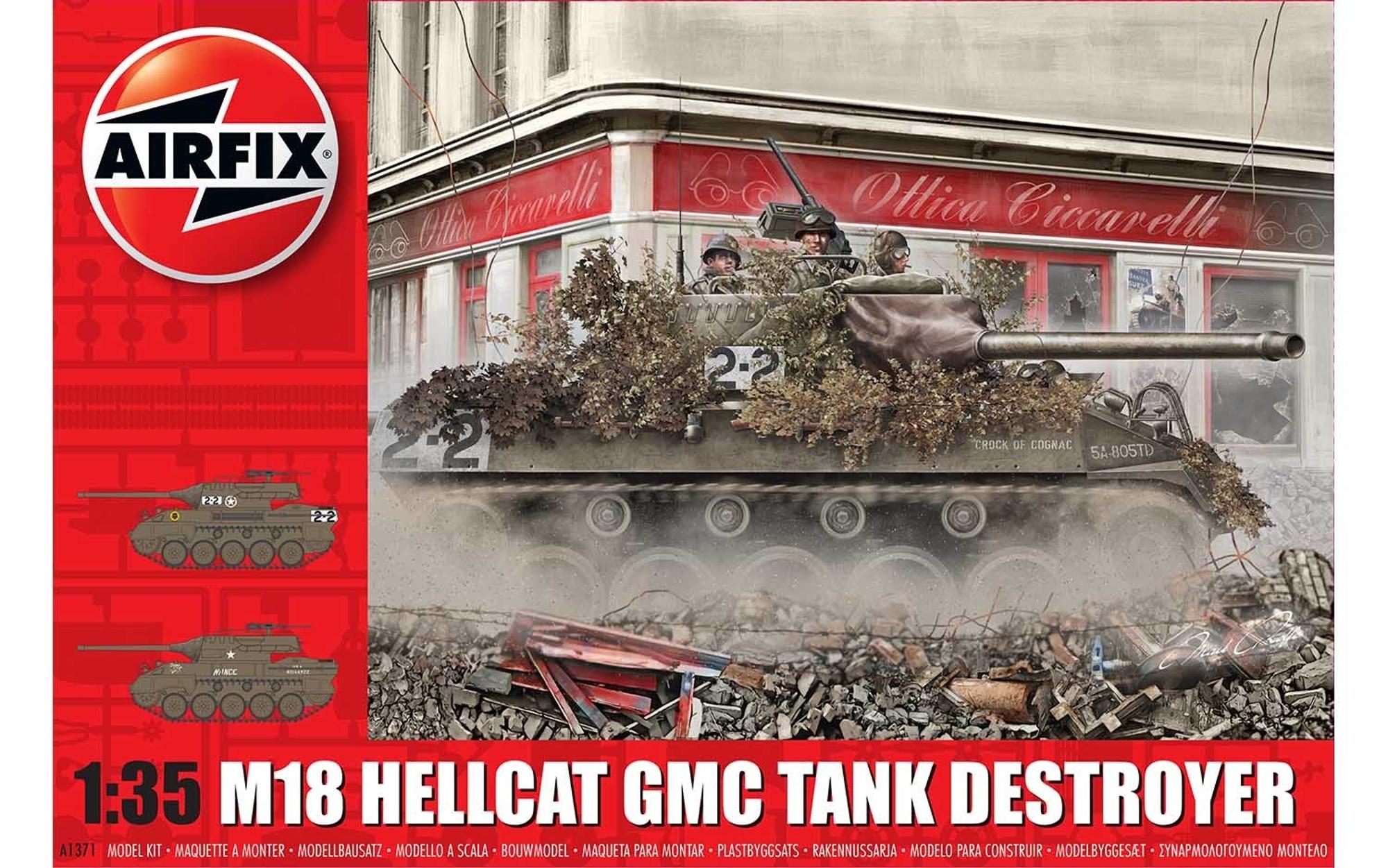 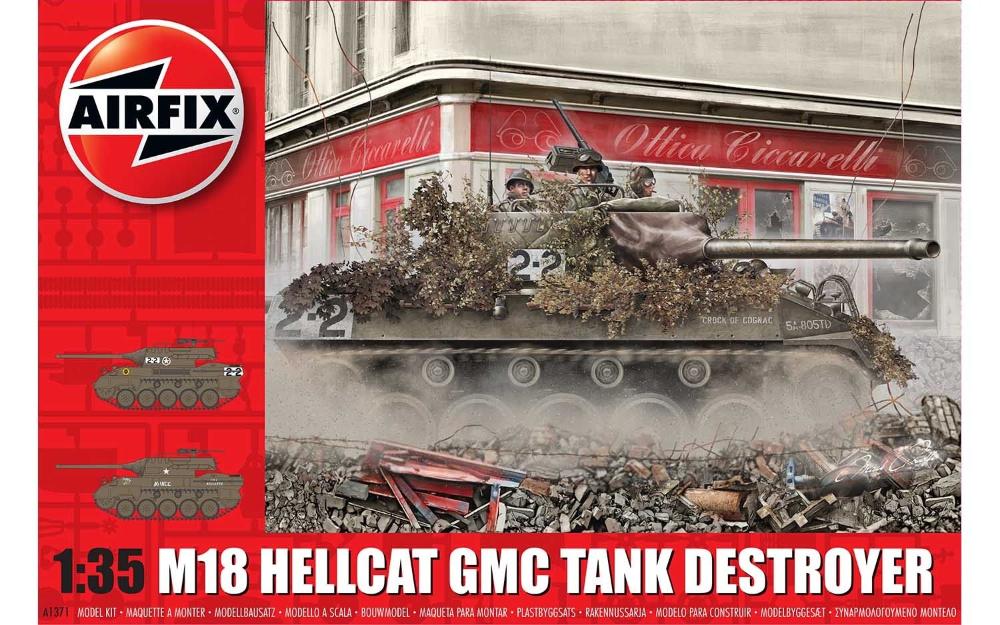 Possessing legendary speed, the M18 Hellcat 76mm Gun Motor Carriage was a late war American designed tank destroyer, which first saw action in Western Europe during the summer of 1944 and is regarded as one of the most effective military vehicles of its type.

Intended to be held in reserve and used strategically to challenge massed panzer attacks, wherever they occured, the Hellcat was capable of knocking out even the heaviest of German armour, including the feared Tiger and Panther tanks, whilst also possessing the speed to outflank their adversaries.