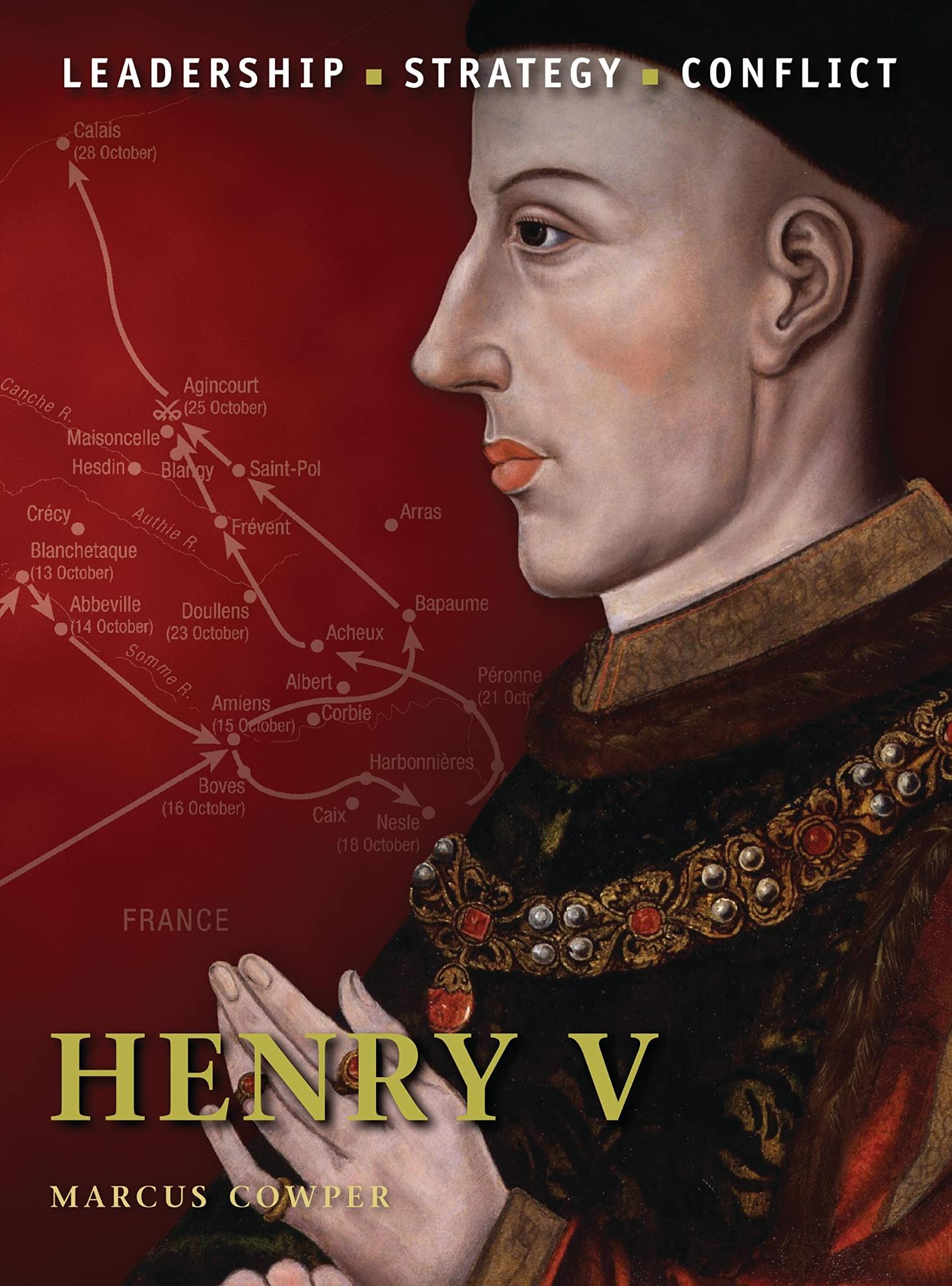 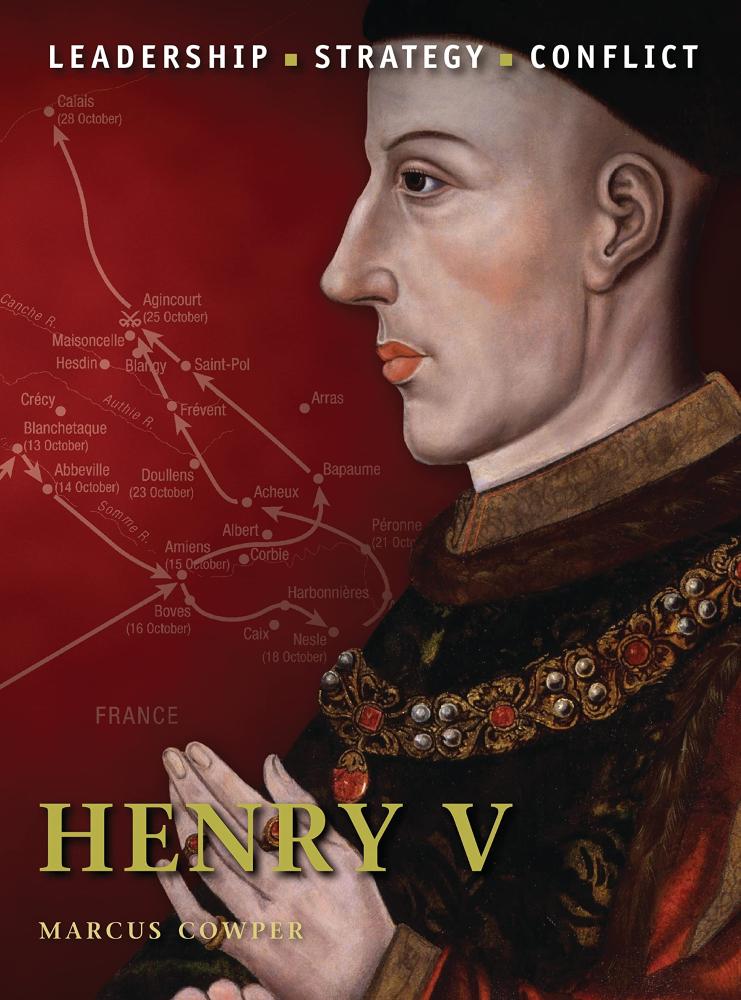 Immortalised in the plays of Shakespeare, Henry V is the most famous and celebrated of all England's medieval monarchs. Although his most famous battles and conquests took place in France, Henry, as was common amongst medieval aristocracy, was introduced to battle at an early age when he fought with his father, Henry IV, at the battle of Shrewsbury in 1403. On his accession to the throne, Henry turned his attention towards foreign affairs and the English position in France. This title will examine Henry's key battles and sieges, how he systematically extended English control throughout northern France and how he was perceived by his contemporaries as a military leader. It will also deal with his controversial military decisions, such as the slaughter of the French prisoners at Agincourt.