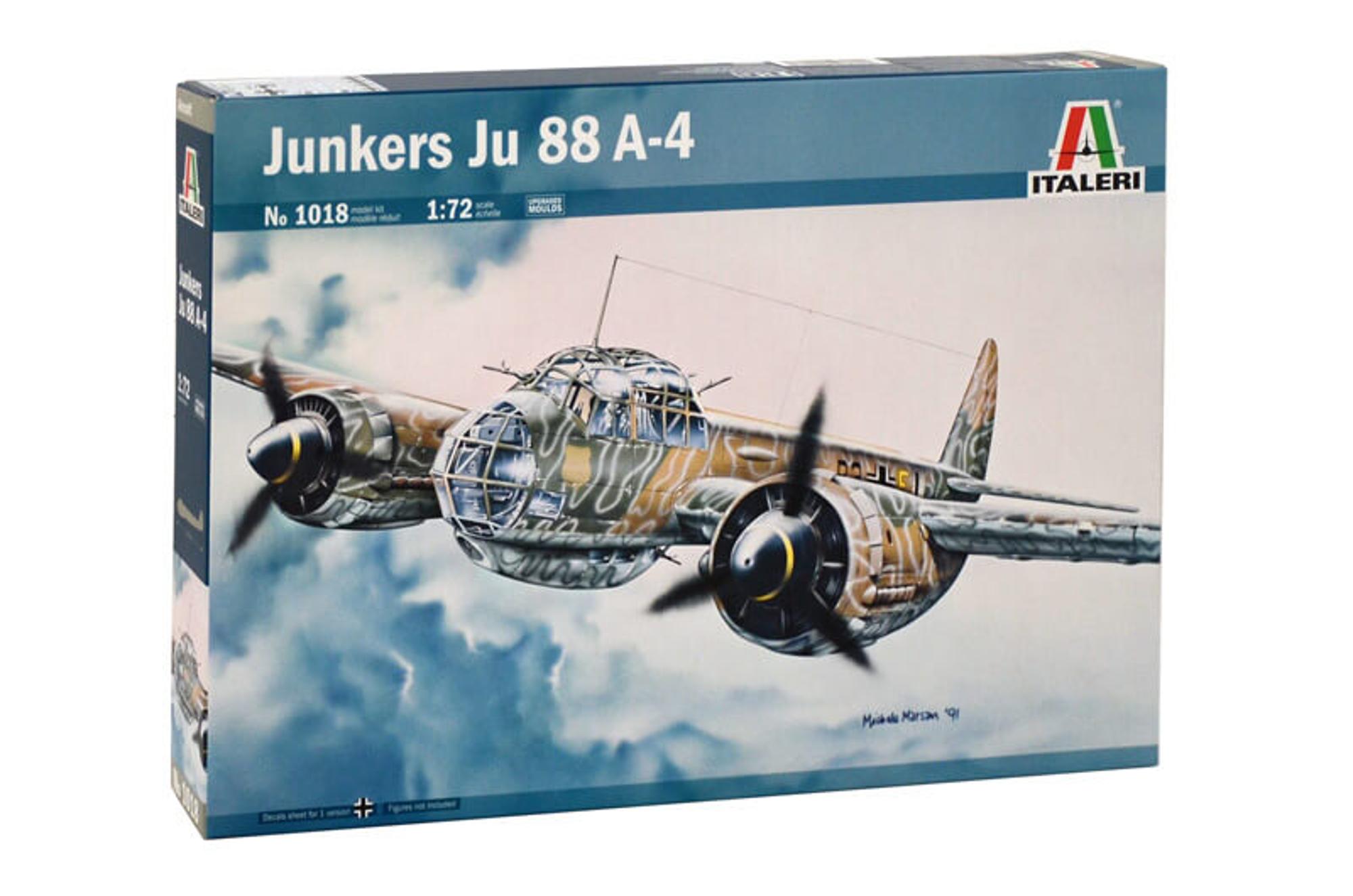 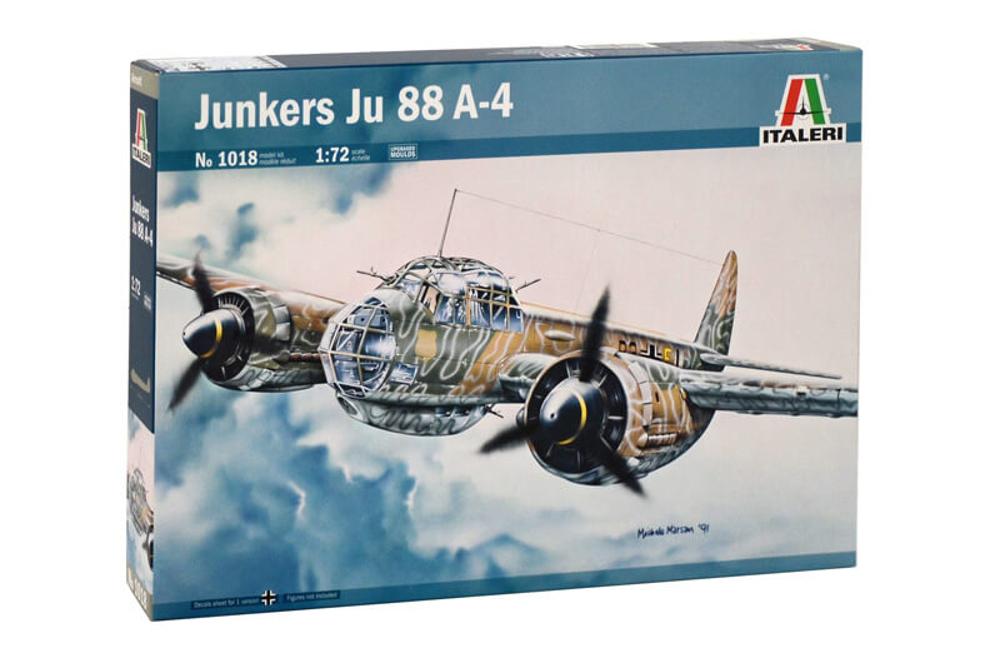 The Junkers JU-88 must be considered the most important German airplane of World War II, next to the BF-109 and FW-190.

This twin-engine plane was originally designed as fast bomber.

The project was a complete success and thus the aircraft was also used as a valuable night fighter, a specialized attack aircraft, a torpedo-bomber or as reconnaissance aircraft and finally, during the final phase of WW II, it became known as the Flying Bomb. The A4 was the most widely used variant of the Luftwaffe and participated in all theaters during the war, from the battle of Britain to the desperate defense of the German skies.

COMMENTS: Due to small parts that could cause a choking hazard please keep away from children 3 years of age and younger.