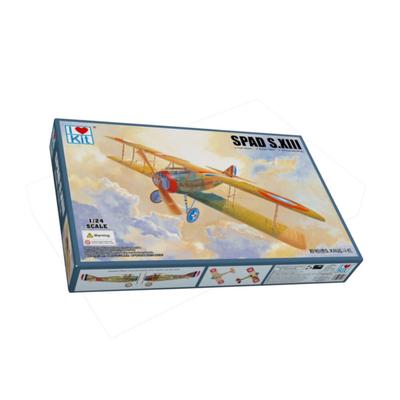 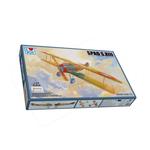 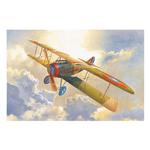 The SPAD was the first of a series of highly successful biplane fighter aircraft produced by Societe Pour LAviation et ses Derives (SPAD) during WWI.

It was a sturdy, single-seat biplane with a good climbing rate up to 12,000 ft. (3,660m) and good diving abilities. Although less maneuverable than the lightweight Nieuport 17, it proved to be a very stable gun platform. It wade its inaugural flight in April 1916. Approximately 5,600 aircraft were built.