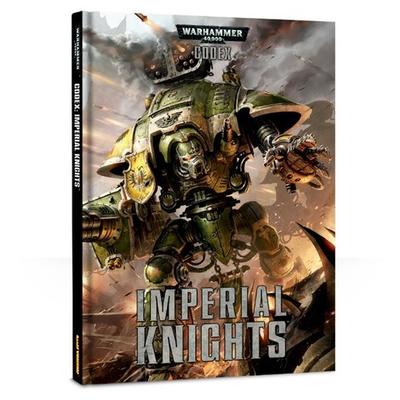 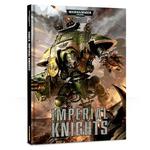 Guided by a Noble pilot, an Imperial Knight moves with a speed and grace that should not be possible from such a towering engine of war. Enemy fire pinging harmlessly off its thick armour, ion shields flashing with brilliant light, the Imperial Knight unleashes incredibly powerful weaponry, able to wipe entire battalions off the map with a single volley of explosive chain-gun fire. Should any enemy survive this bullet hell, the Knight also wields terrifying close-combat capabilities - smashing through the thickest armour with its enormous gauntlets and crushing foes under its massive feet. To see a squadron of Imperial Knights is to gaze upon the full splendour - and might - of the Imperium.