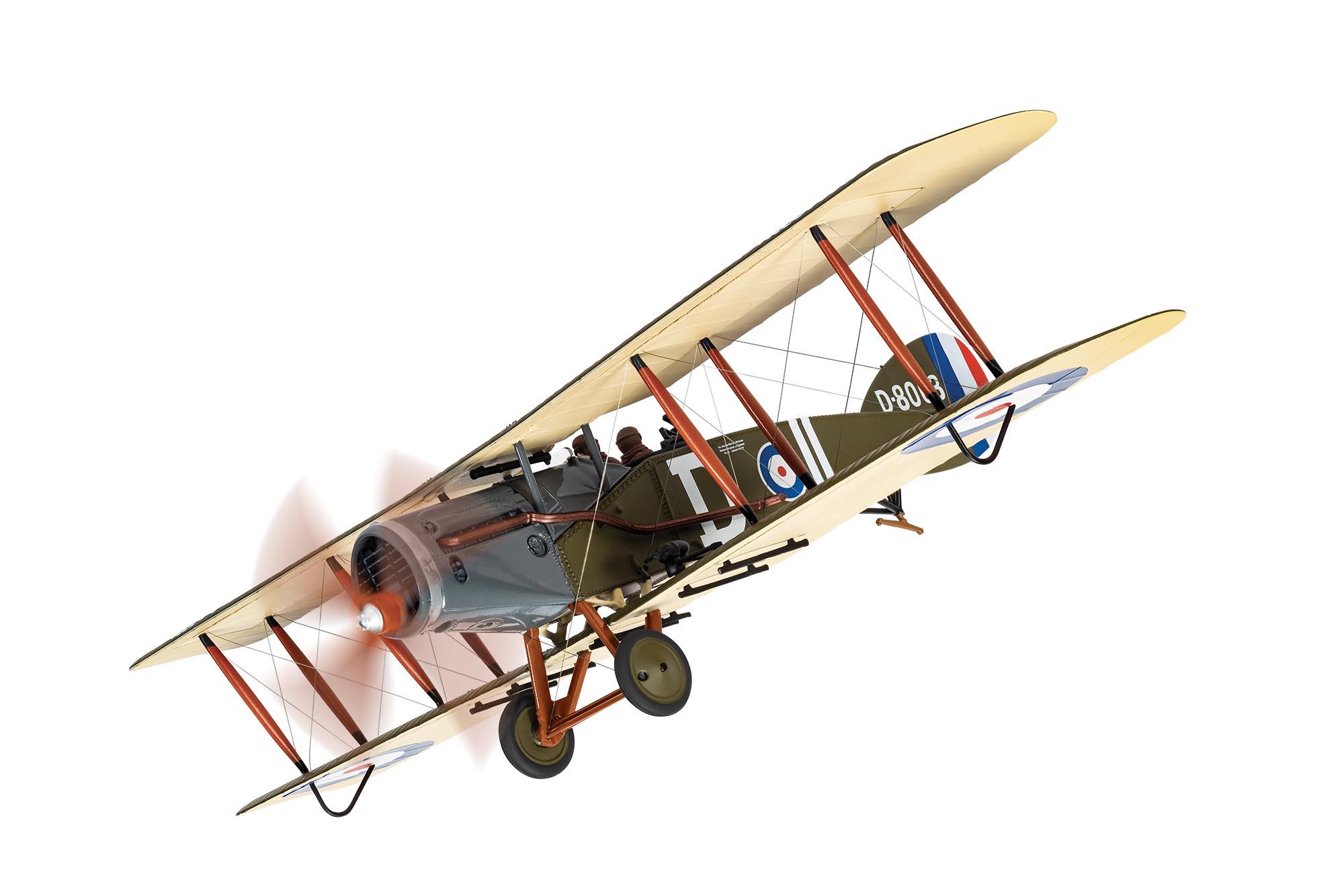 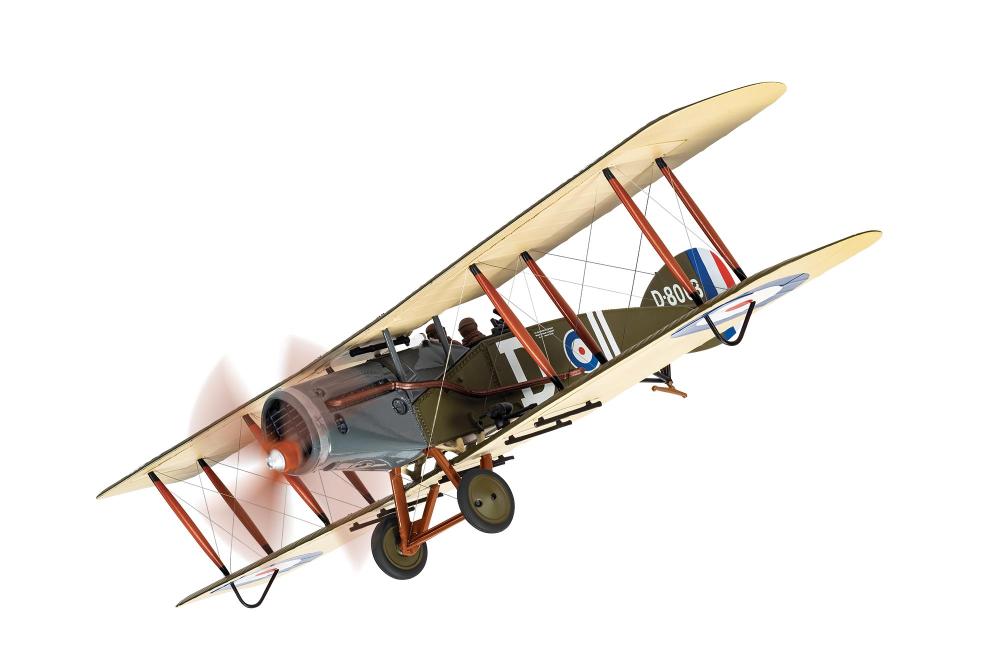 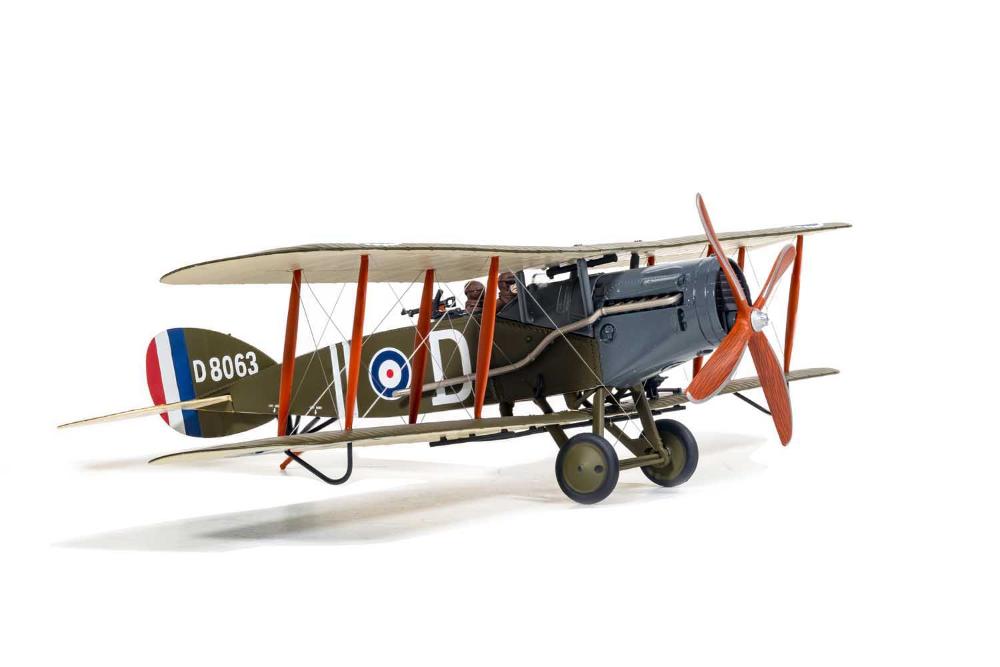 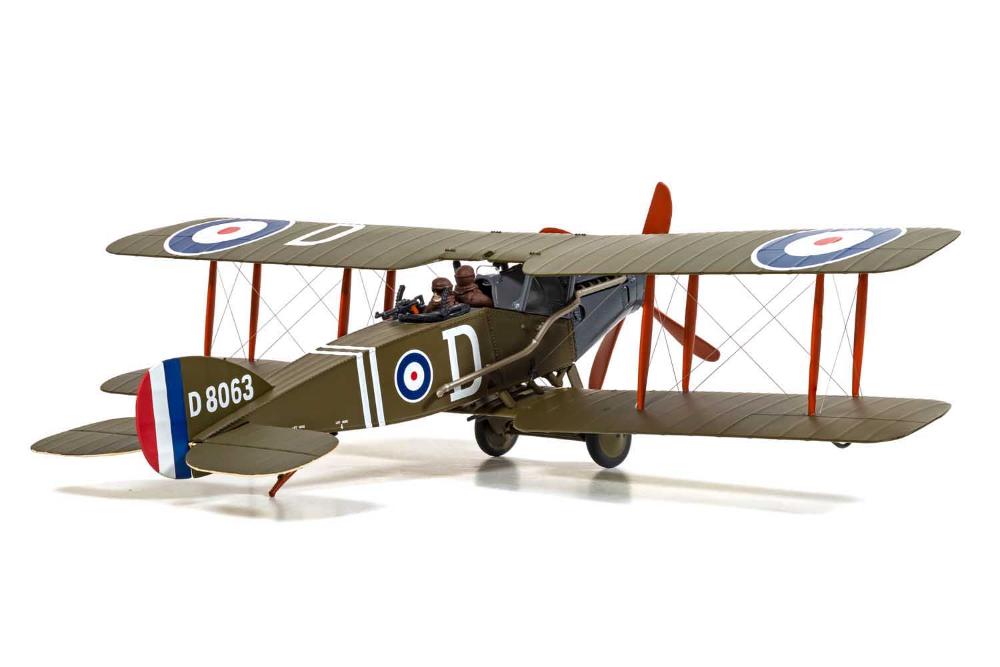 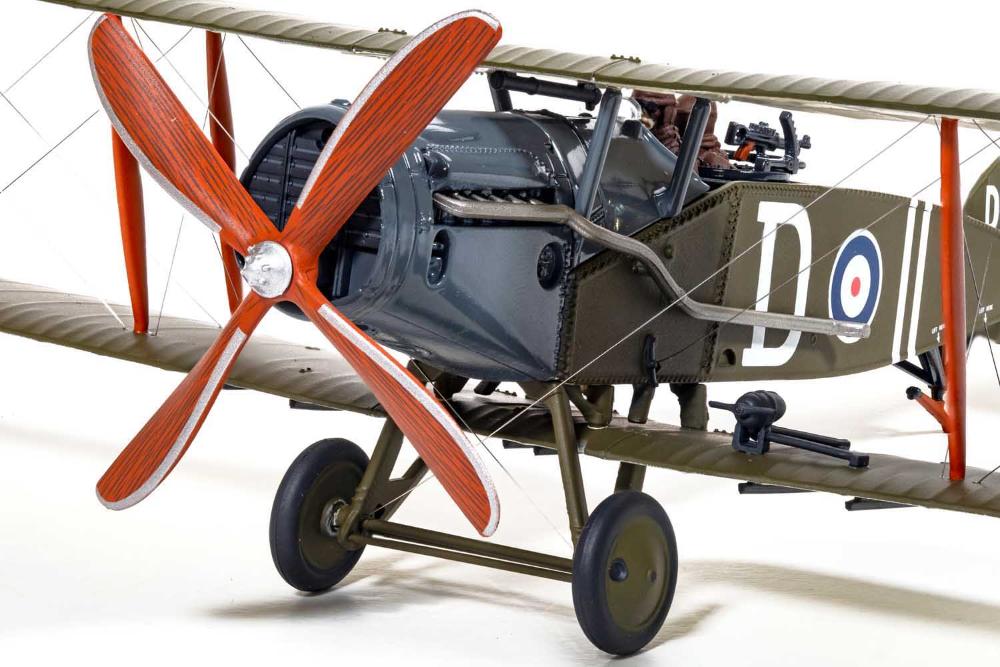 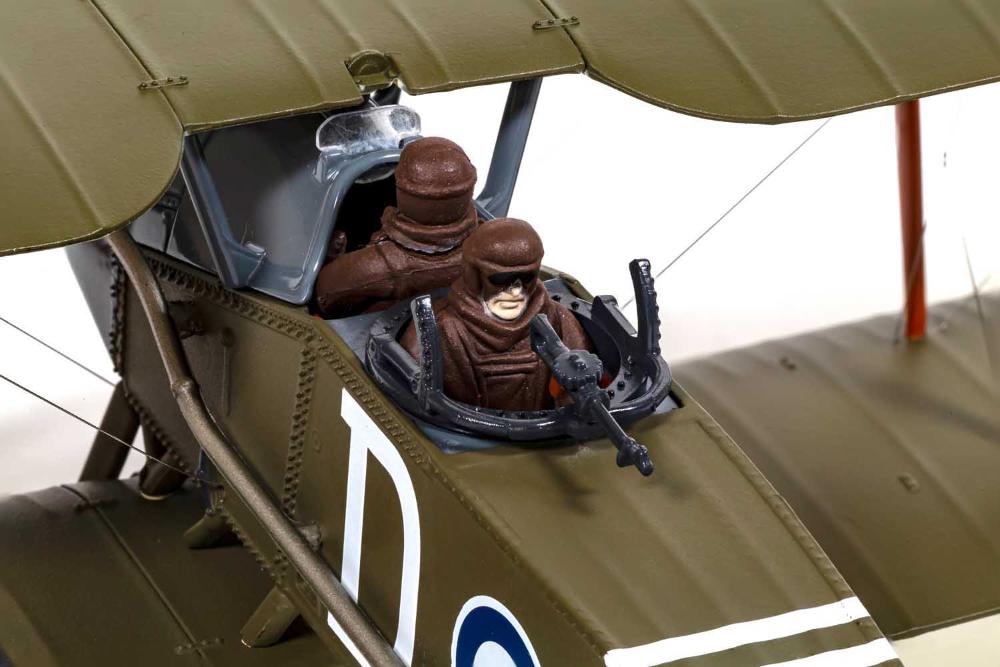 The outbreak of the Great War placed a moral burden on the shoulders of a young Edward, Prince of Wales, heir to the British throne.

Desperate to do his duty and be seen alongside the thousands of troops heading for France, he was forbidden from joining his Grenadier Guards regiment at the front by Lord Kitchener, who was concerned about the potential damage his loss or capture would have on a nation at war.

Nevertheless, over the course of the next four years, the Prince would regularly visit the trenches and was extremely popular amongst the fighting men of Britain. An early supporter of the aeroplane, the Prince is thought to have made several flights as a passe whilst in France. However, an incident which reputedly occurred in September 1918 is quite astonishing. Whilst visiting No.139 Squadron in Italy, the Prince was taken on several flights in Bristol F2B Fighter D-8063 by celebrated Canadian ace and friend William Barker and on one such flight, it was reported that the Prince was taken close to the front lines, where he fired the aircraft's Lewis guns on enemy trenches.

On hearing of this unofficial action, the King was said to be furious and chastised his son, telling him 'never to be so foolish again'. Although the Bristol F2B Fighter would go on to be regarded as one of the finest fighting aeroplanes of the Great War, its combat introduction on the Western Front was inauspicious to say the least. Intended as a replacement for the much maligned Royal Aircraft Factory BE2c, the Bristol Fighter was rushed into service so it could take part in the Second Battle of Arras in April 1917 and demonstrate the advancement in Allied aircraft design. During its first operational sortie on 5th April, six aircraft from No. 48 Squadron RFC, led by famous VC winner William Leefe Robinson, were bounced by Albatros fighters of Jasta 11, led by Manfred von Richthofen. During the ensuing melee, four of the new fighters, including the one flown by Robinson, were shot down, with another suffering serious damage VC hero Robinson was initially posted as killed in action, but later discovered to have been taken prisoner.Despite this, once the many qualities of the Bristol Fighter had been appreciated, pilots quickly learned that this large aeroplane could be flown extremely aggressively and was more than capable of taking on the German fighters. With a fixed forward firing Vickers gun for the pilot and Scarff ring mounted Lewis guns for the observer, the Bristol fighter would enable crews to score victory numbers equivalent to those claimed by single seat fighters.