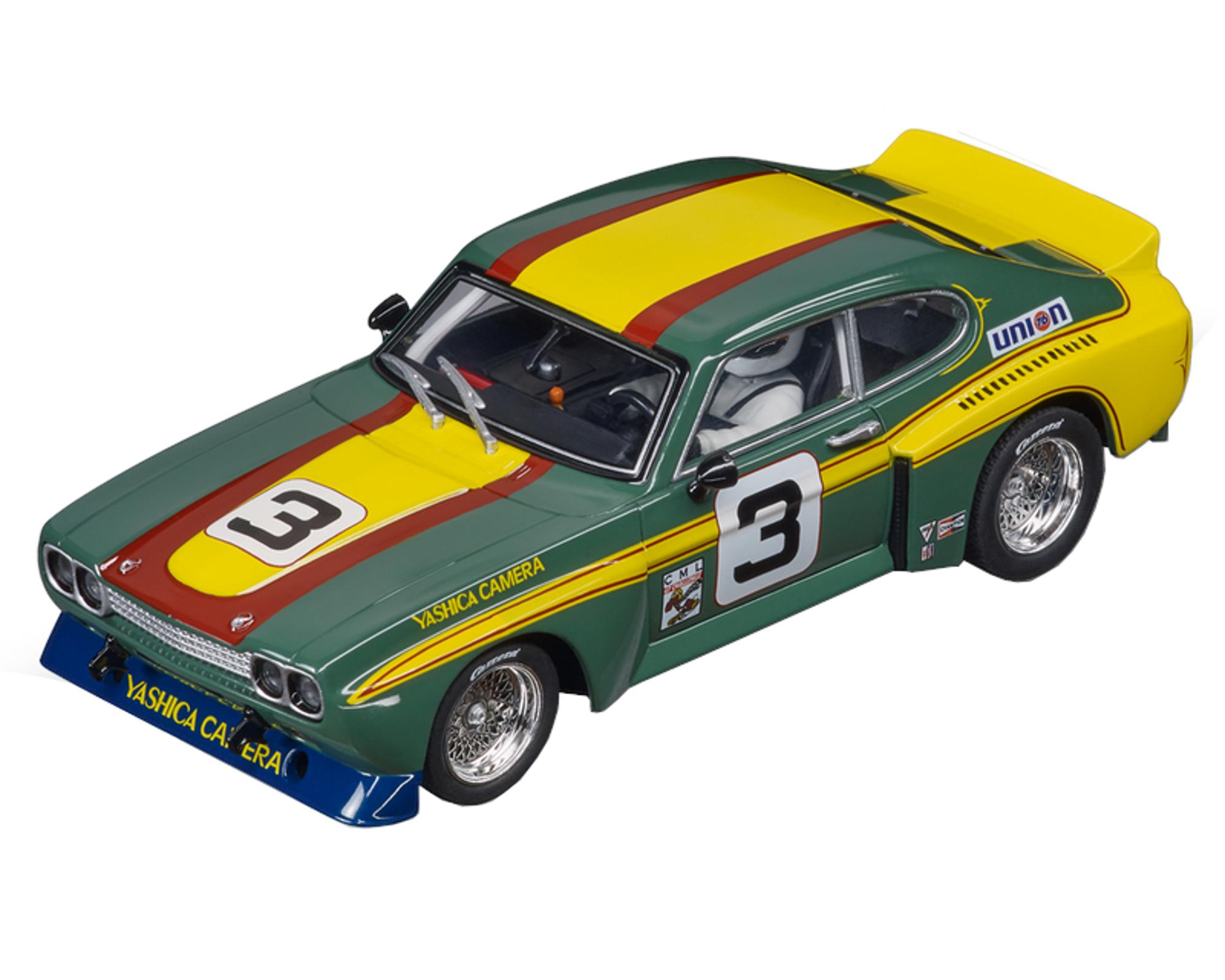 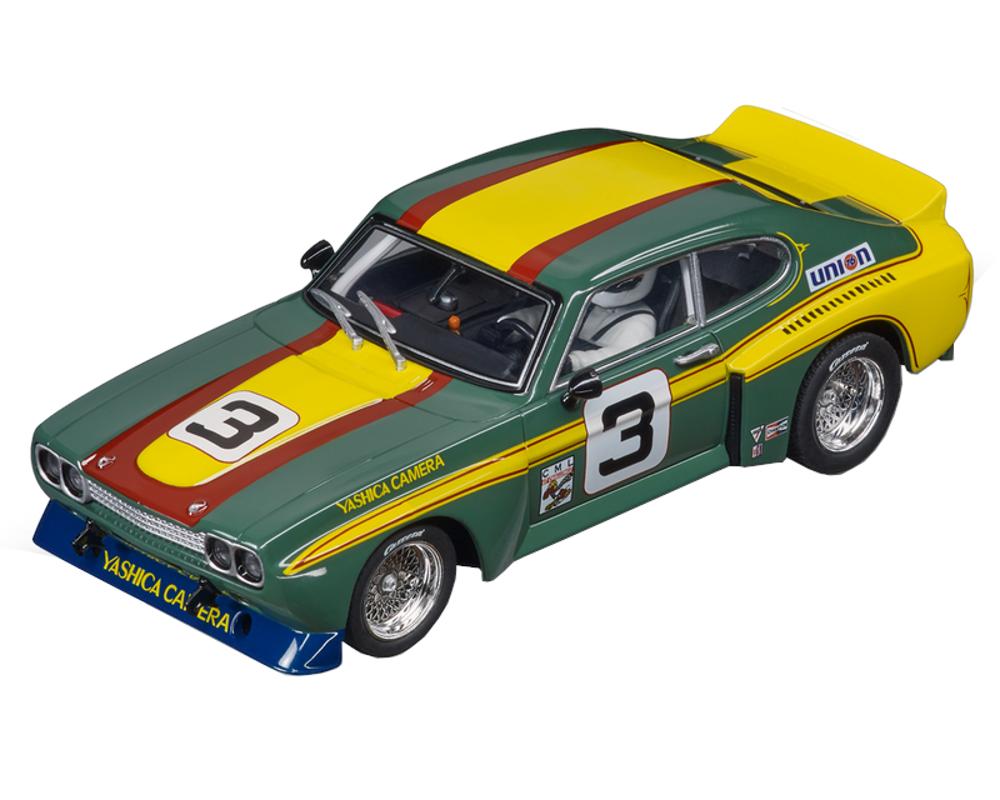 In April 1970, Ford began selling the Capri in North America, South Africa and Australia. The Ford Capri RS 3100 is a 415 hp racing car that was used in the DRM in the 70s and has won numerous races at the Hockenheimring and N&uumlrburgring. With the 6-cylinder engine and a top speed of 280 km/h, the original works car from the German Racing Championship 1974-1975 is a real miracle on the domestic race track.

Hommage to a veteran of US GT racing

When dealing with a Ford Capri RS with a 3.4-liter four-valve Cosworth engine, it is now also said on the Carrera racetrack: Before the first ignition, noise protection must be in both ears! The faithful version DIGITAL 132 Ford Capri RS 3100 "No.3" 1975 in scale 1:32 in green-red-yellow with the starting number 3 can be controlled in the new Carrera season on the domestic race track at full throttle over the track. Equipped with brake, front and rear lights, it looks confusingly similar to its original. With Carrera, the vehicle can be individually coded and digitally controlled. Show your friends who can best control the veteran over the track!