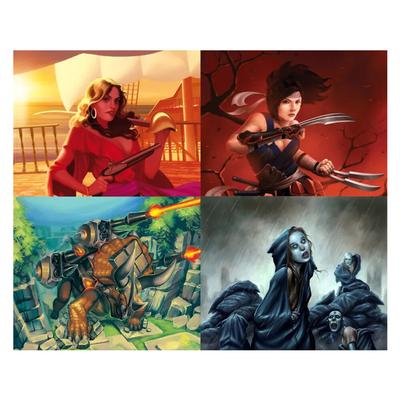 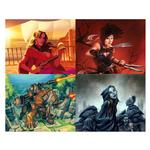 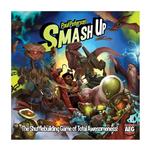 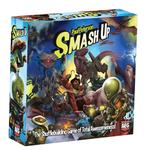 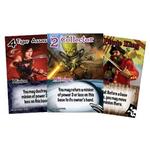 Smash Up, designed by Paul Peterson, is the all-new Shufflebuilding game from Alderac Entertainment Group.

In Smash Up players take two factions, such as pirates, ninja, robots, zombies, and more, and combine their decks into a force to be reckoned with!

The Smash Up core game features 8 distinct factions that you can mix and match to defeat your opponents.

Combine these groups into teams of two for various effects!  Smash Up contains 16 Base cards to compete over.