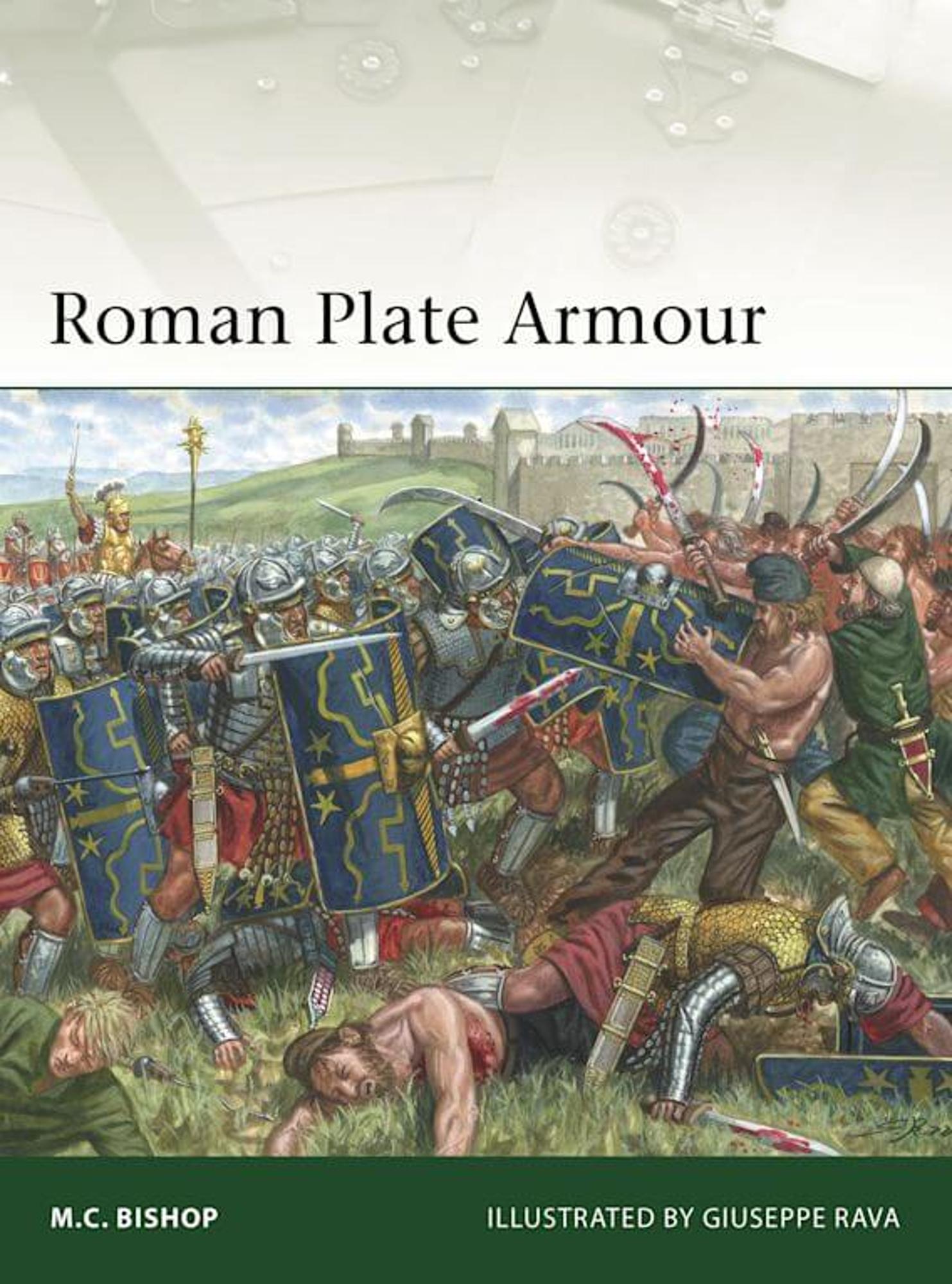 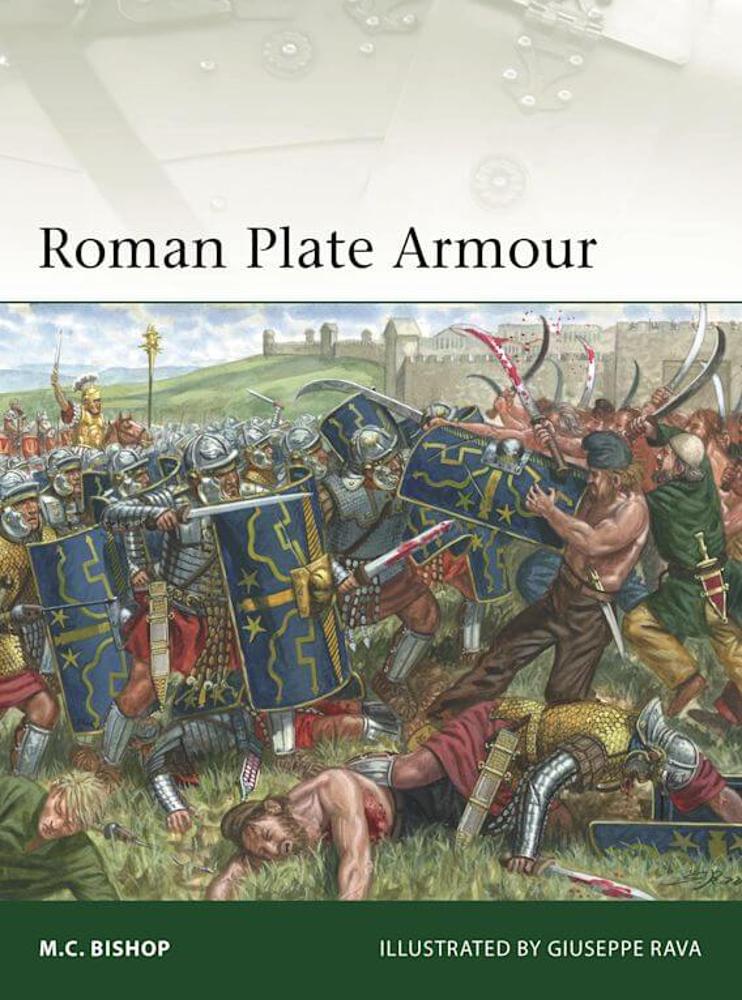 First named by Renaissance historians studying the reliefs on Trajan's Column, lorica segmentata evaded successful attempts to reconstruct it until a series of important archaeological finds in the 20th century revealed how it worked and the truth of its extended chronology. The earliest finds date from the late 1st century BC, and its discovery at Kalkriese in Germany shows how rapidly it was adopted. At the same time, discoveries in Spain and Britain showed that, despite its apparent fragility, it continued in use into the 4th century AD.

The spectacular find of six halves of cuirasses in a chest at Corbridge in 1964 has now been matched by the rare discovery of a complete set of this armour at Kalkriese. The Corbridge find provided the context to interpret and reconstruct earlier finds. There is now years of experience gleaned from reenactors over the practical strengths and weaknesses of this form of armour. At the same time, scientific analysis has provided insights into the technology behind this revolutionary form of armour so characteristic of the Roman Army. Featuring specially commissioned artwork and drawing upon the latest findings, this study lifts the veil on the formidable plate armour used by the legionaries of Imperial Rome.