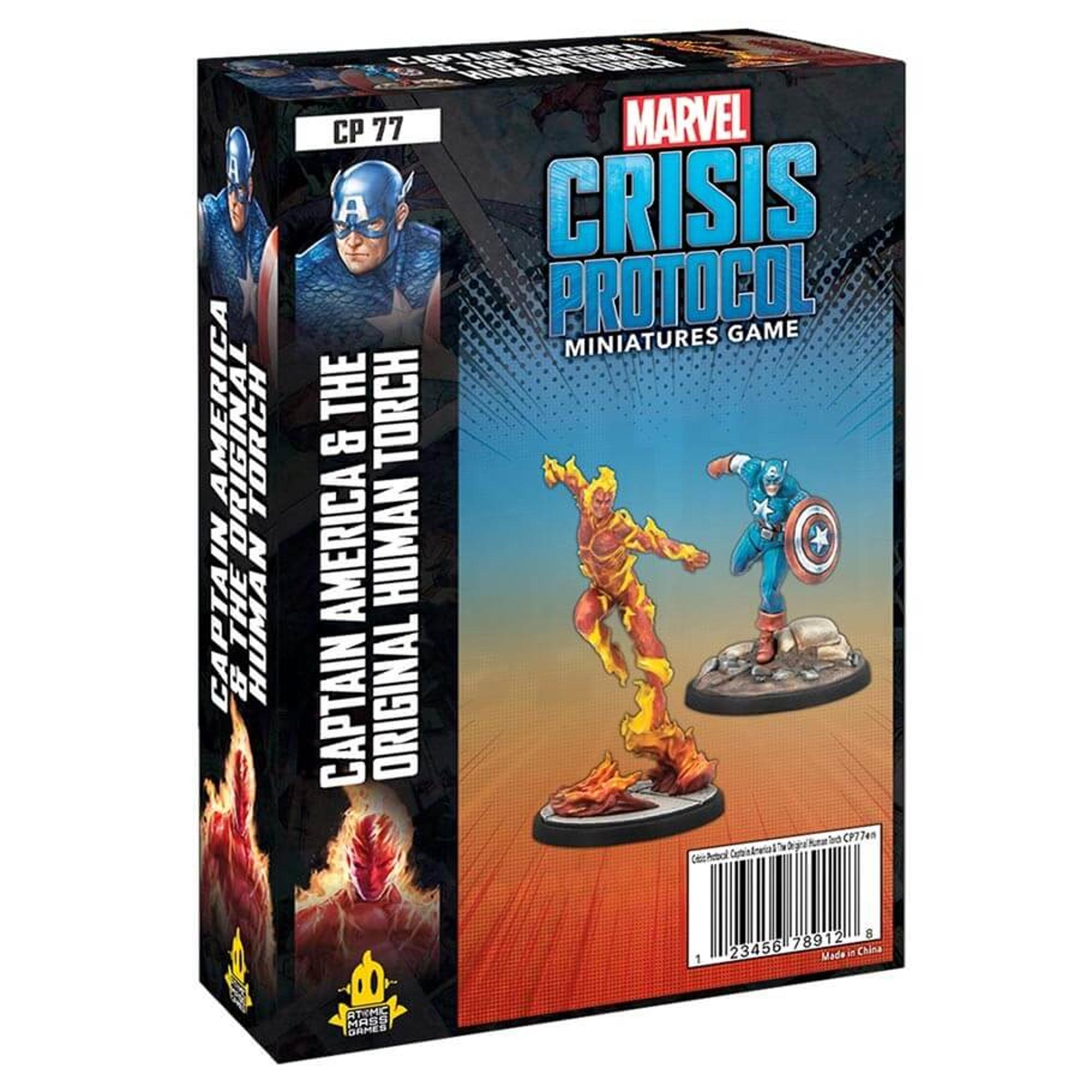 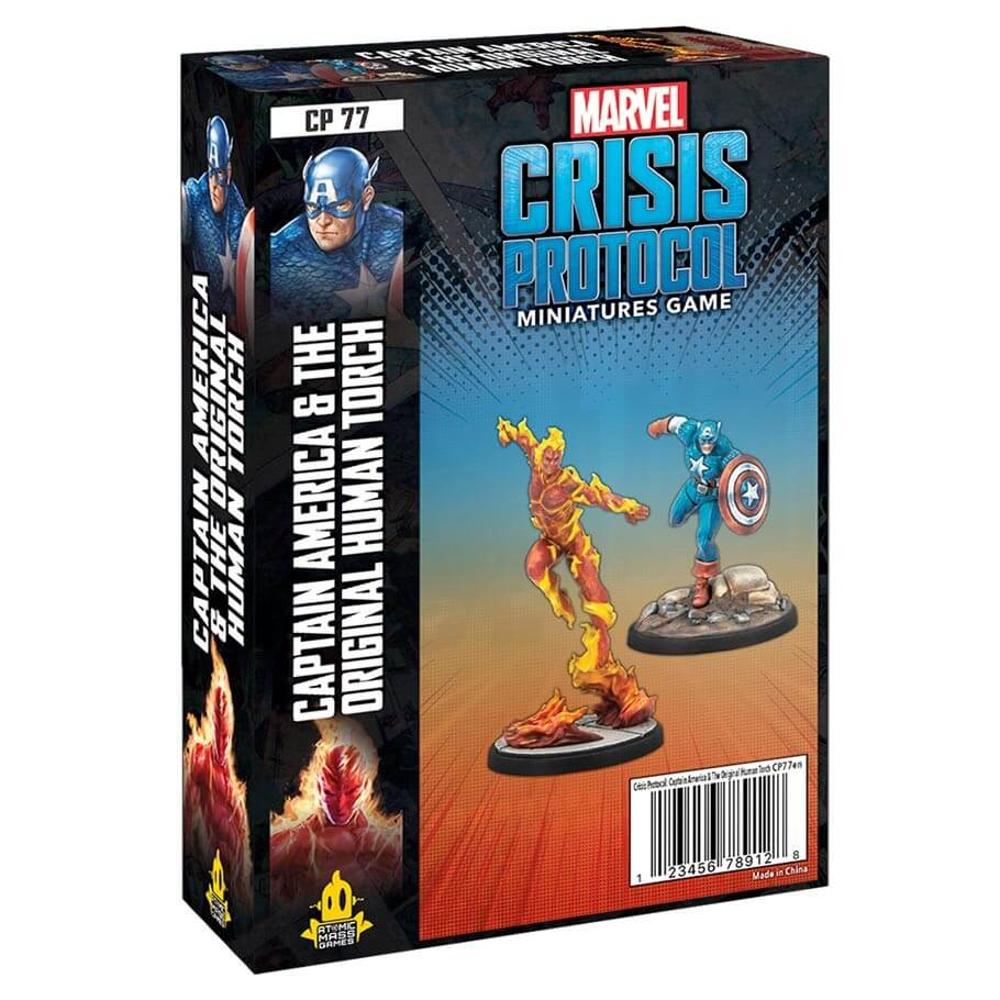 After receiving the Super-Soldier serum, the once sickly Steve Rogers now fights for freedom on the front lines of World War II. The serum grants him superhuman strength, stamina, and agility, making him one of the strongest heroes in the world. Along with his signature vibranium-infused shield, Captain America contends with any foe who threatens the innocent.

The Original Human Torch was not born but built. Created by the brilliant Professor Phineas T. Horton, the android burst into flames when first exposed to oxygen. Eventually, the synthetic man learned to control the flames that wreathed his body and vowed to help humanity. From the battlefields of the Second World War to the streets of modern cities, the Original Human Torch burns brightly to banish the darkness of the world.