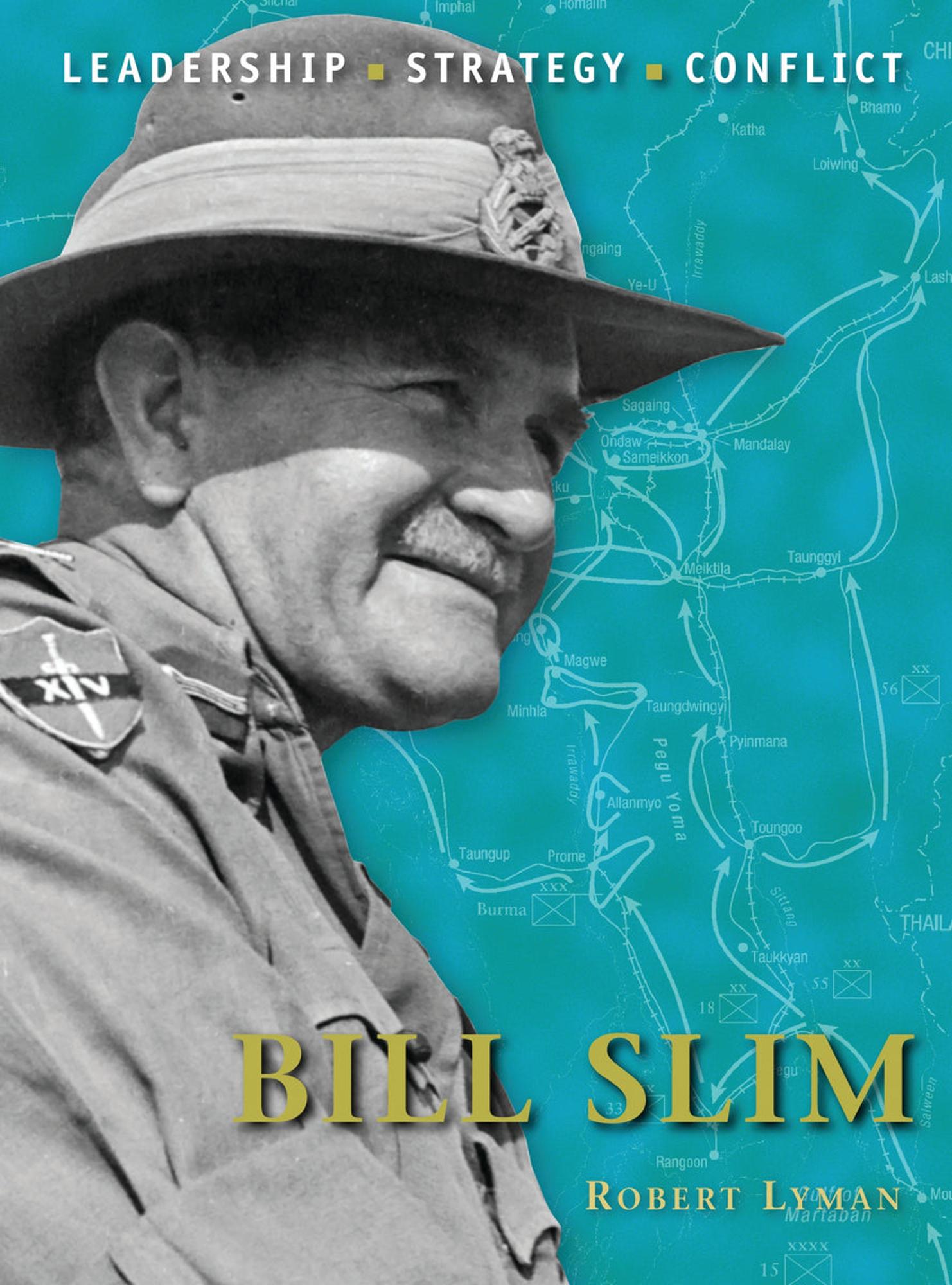 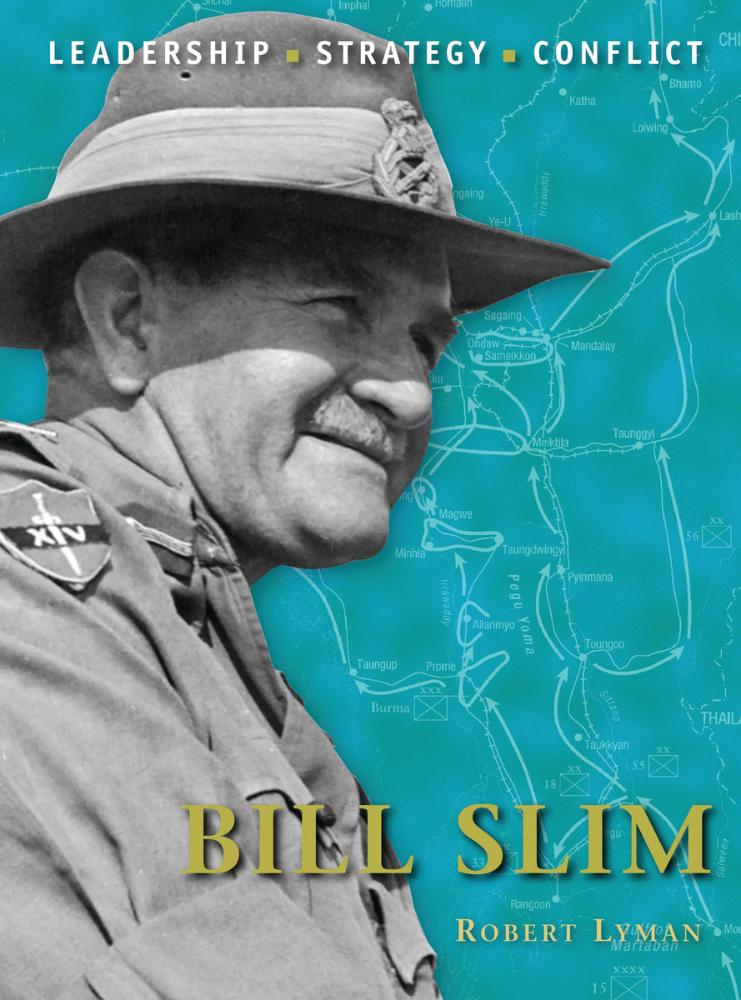 Bill' Slim was one of the greatest British generals of World War II. In a career that stretched from 1914 until 1958, Bill Slim's greatest triumphs came in India and Burma in the long war against the Japanese.

Thrust into a desperate situation, he orchestrated the longest retreat in British Army history in the withdrawal from Burma. He then turned on the Japanese in India, shattered their army, and pursued them to destruction. Apart from his great military victories, Slim also left a legacy of training and morale building that endures in the British Army to this day. This book examines both Bill Slim's military career and his place in military history by examining some of his greatest battles and the strategy and tactics that set him apart from his contemporaries.