Gothic Line 1944-45: The USAAF starves out the German Army 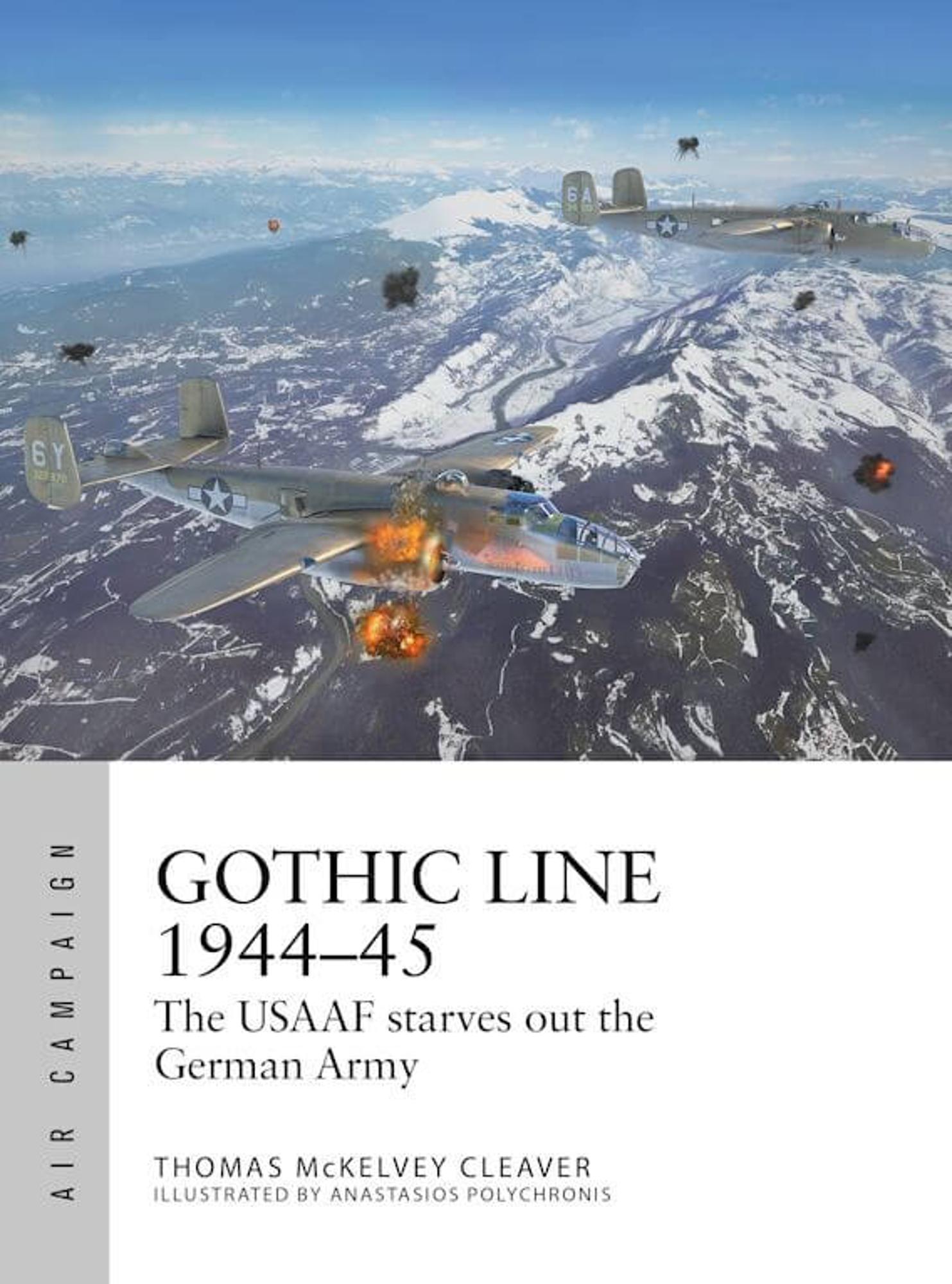 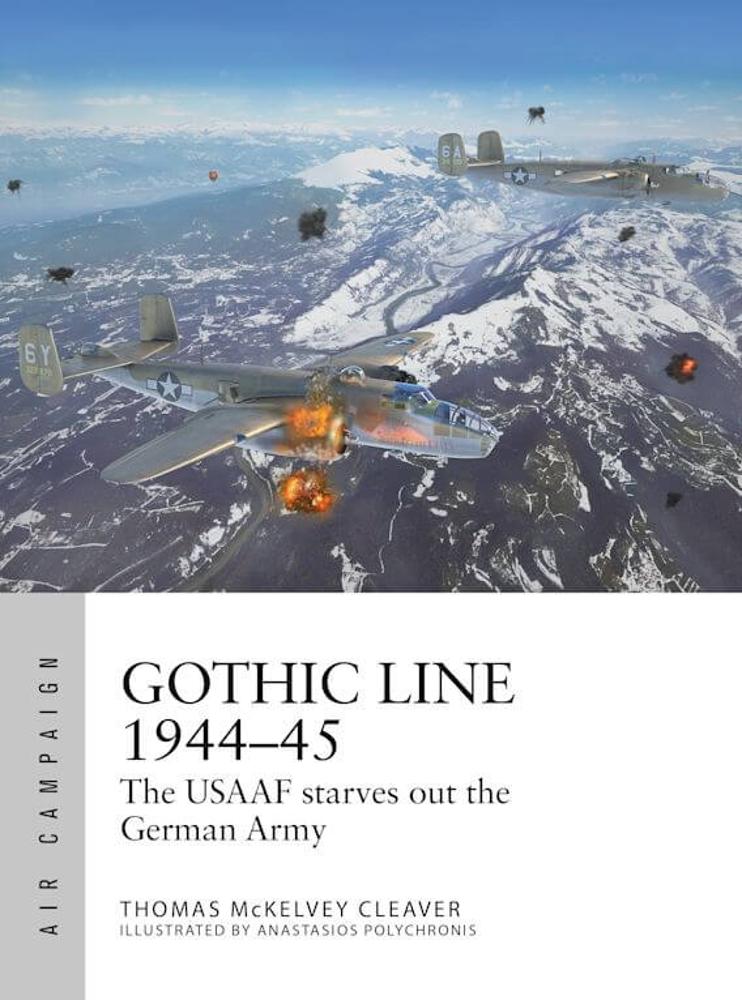 This is the history of how the mighty Gothic Line was defeated by American air power, in one of the most pivotal but least-known air campaigns of World War II.

By late 1944, the Italian Campaign was secondary to the campaigns in France, and Allied forces were not strong enough to break the Germans' mighty Gothic Line. These fortifications were supplied by rail through the Alps, with trains arriving hourly and delivering 600,000 tons of supplies a month, enough to keep the German Army going forever.

But in the bitter winter of 1944–45, the mighty Gothic Line would be defeated by American air power in one of the most pivotal but least-known air campaigns of World War II. It would not be a direct assault instead Operation Bingo would ruthlessly cut the Germans' supply lines and leave them starved. However, it would not be easy. The rail routes were defended by a formidable array of heavy flak, and every raid was expected. Conditions were freezing, and even in electric flying suits, men suffered both hypoxia and frostbite.

By the end of February, the previous eight-hour rail journey took the Germans 3-4 days on the wrecked railroad, and soon supplies were barely enough to keep the army alive. On April 12, the Allied ground attack began, and within ten days the German command in Northern Italy sued for surrender, the first German force in Europe to do so.

Packed with first-hand accounts and rare photos from the 57th Bomb Wing Archives, this book is a fascinating history of the most successful US battlefield interdiction campaign in history, immortalized in the writing of bombardier Joseph Heller, in his novel Catch 22.