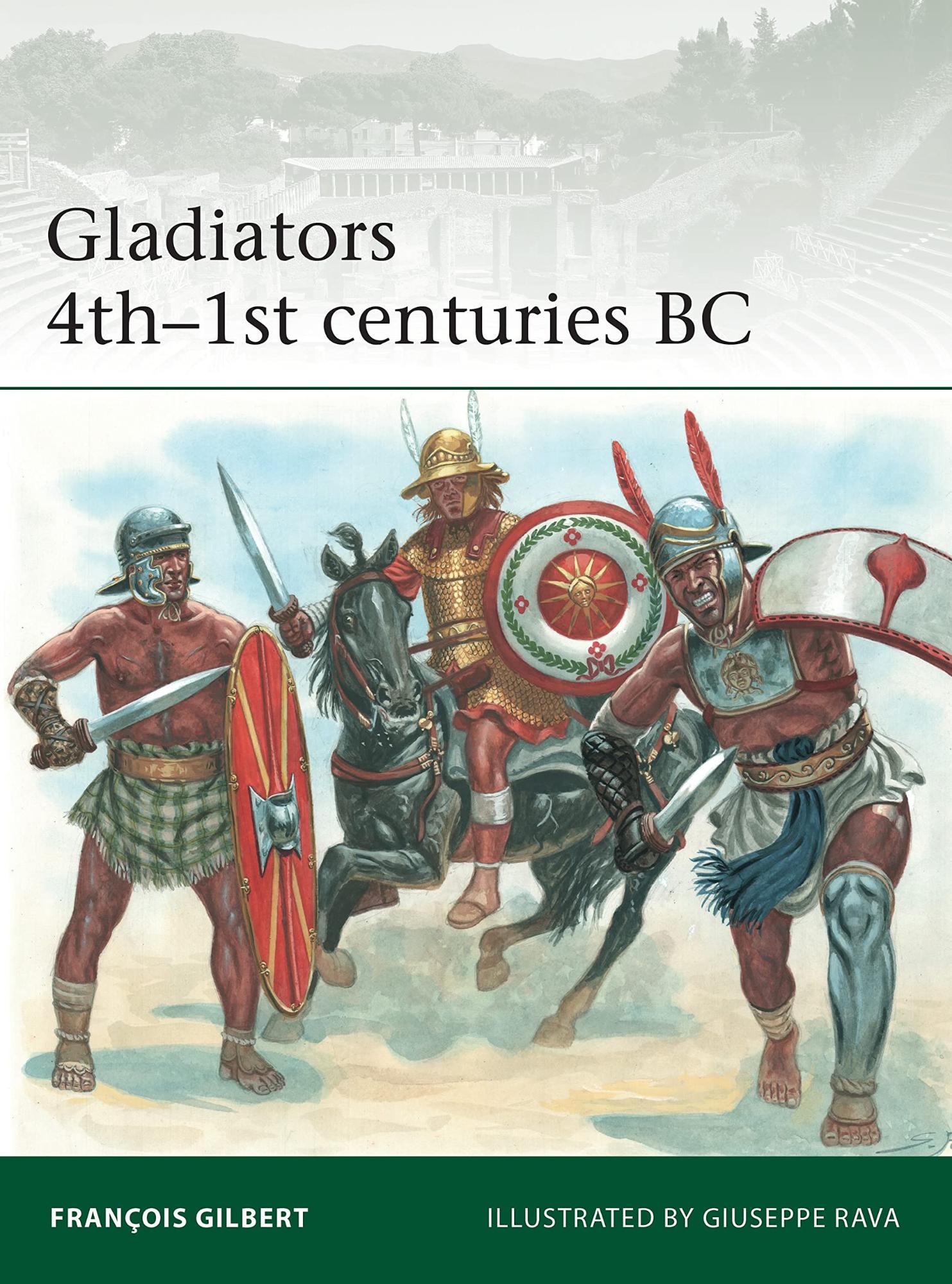 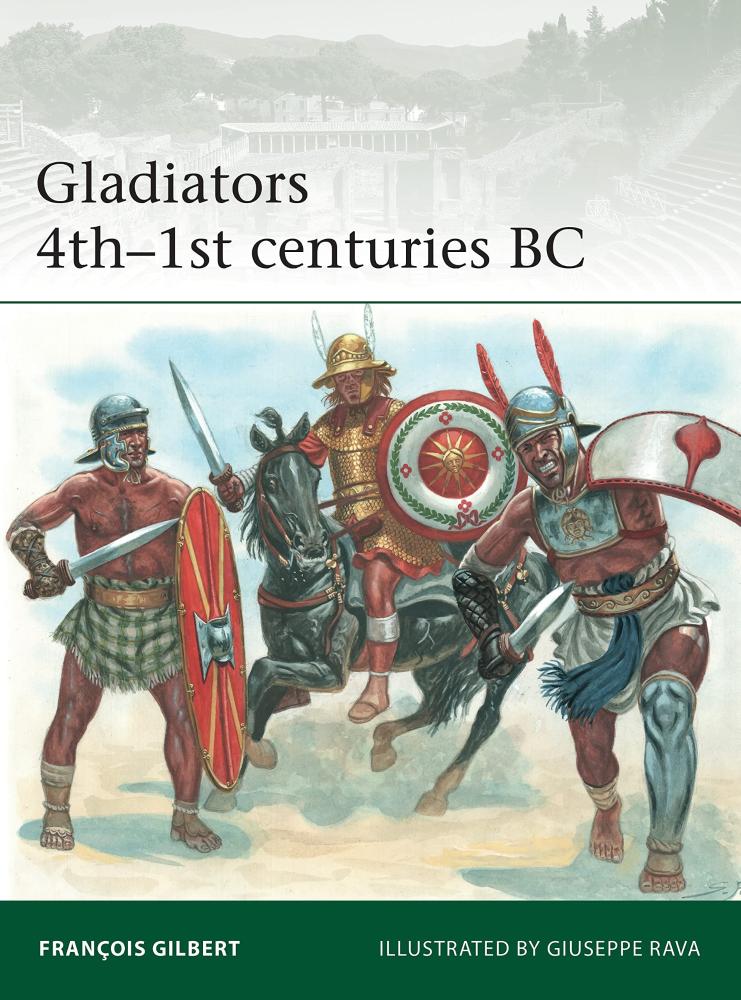 This new study lifts the veil on the high-profile but often misunderstood gladiators of ancient Rome, from their origins to the dawn of the Principate.

Originating in funeral rites during the Punic Wars of the 3rd century BC, the Roman gladiator games have come to symbolize the spectacle and savagery of Republican and Imperial Rome. Increasingly elaborate rules and rituals governed the conduct of gladiator combat, with an array of specially armed and armoured gladiator types pitted against one another, either singly or in groups. While many gladiators met a grisly end, some survived to achieve celebrity and make huge fortunes.

Despite the wealth of literary and archaeological evidence, many misconceptions about the gladiators and their violent world remain. Featuring eight plates of stunning specially commissioned artwork alongside photographs and drawings of key items of visual evidence, this fully illustrated account recreates the little-known and under-represented gladiators of the centuries leading up to the dawn of the Principate, correcting myths and casting new light on the roles, lives and legacy of these legendary arena fighters.