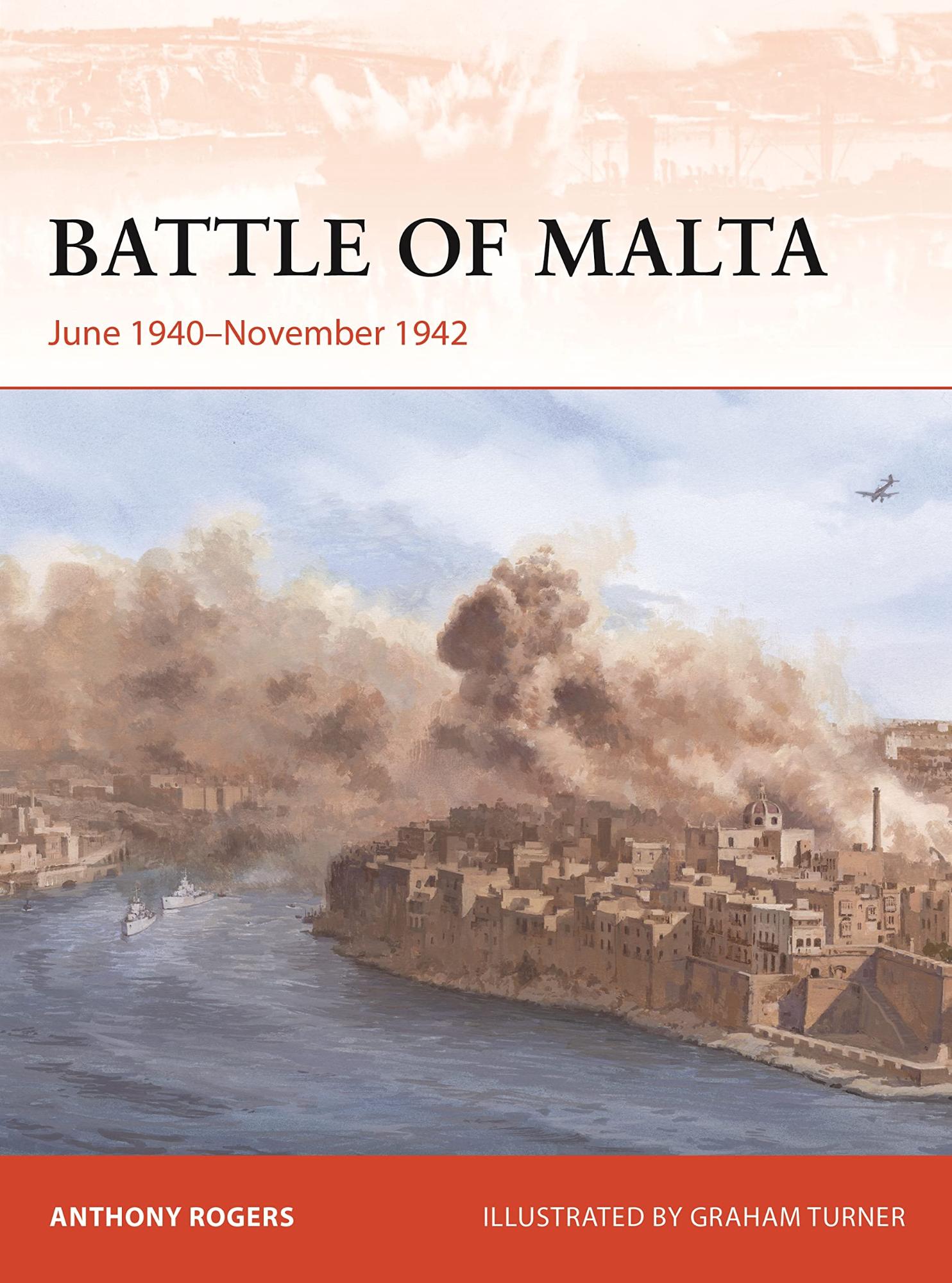 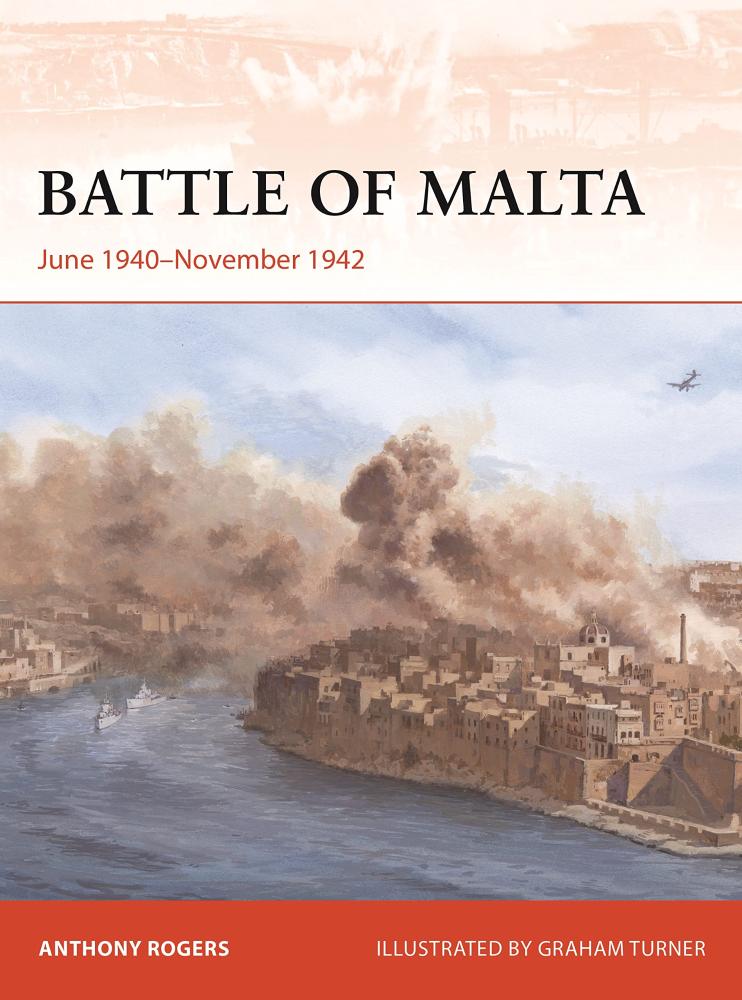 A detailed, illustrated exploration of the land, sea and air units that defended Malta, and the repeated Axis attempts to bring the crucial Allied island fortress to its knees.

On 11 June 1940, the British crown colony of Malta - which dominated the central Mediterranean and all-important sea routes to and from North Africa - was bombed for the first time by aircraft of the Italian Regia Aeronautica. The Italians were joined in their efforts by the German Luftwaffe in January 1941. Malta was effectively beleaguered for nearly two and a half years, dependent for survival on naval supply convoys and reliant for defence on often-outnumbered fighter aircraft and anti-aircraft guns.

Anthony Rogers provides a retelling of these events, drawing on accounts from both sides. This work features carefully selected photographic images, some previously unpublished. Seven specially commissioned colour maps explore the stategic situation in the Mediterranean in this period, the military sectors into which Malta's defence was divided, and German minelaying operations around the island. The three stunning battlescene artworks and 3D BEVs show key events from the battle, including the 26 July 1941 German attack on the Grand Harbour, and the major Luftwaffe raid 21 March 1942.