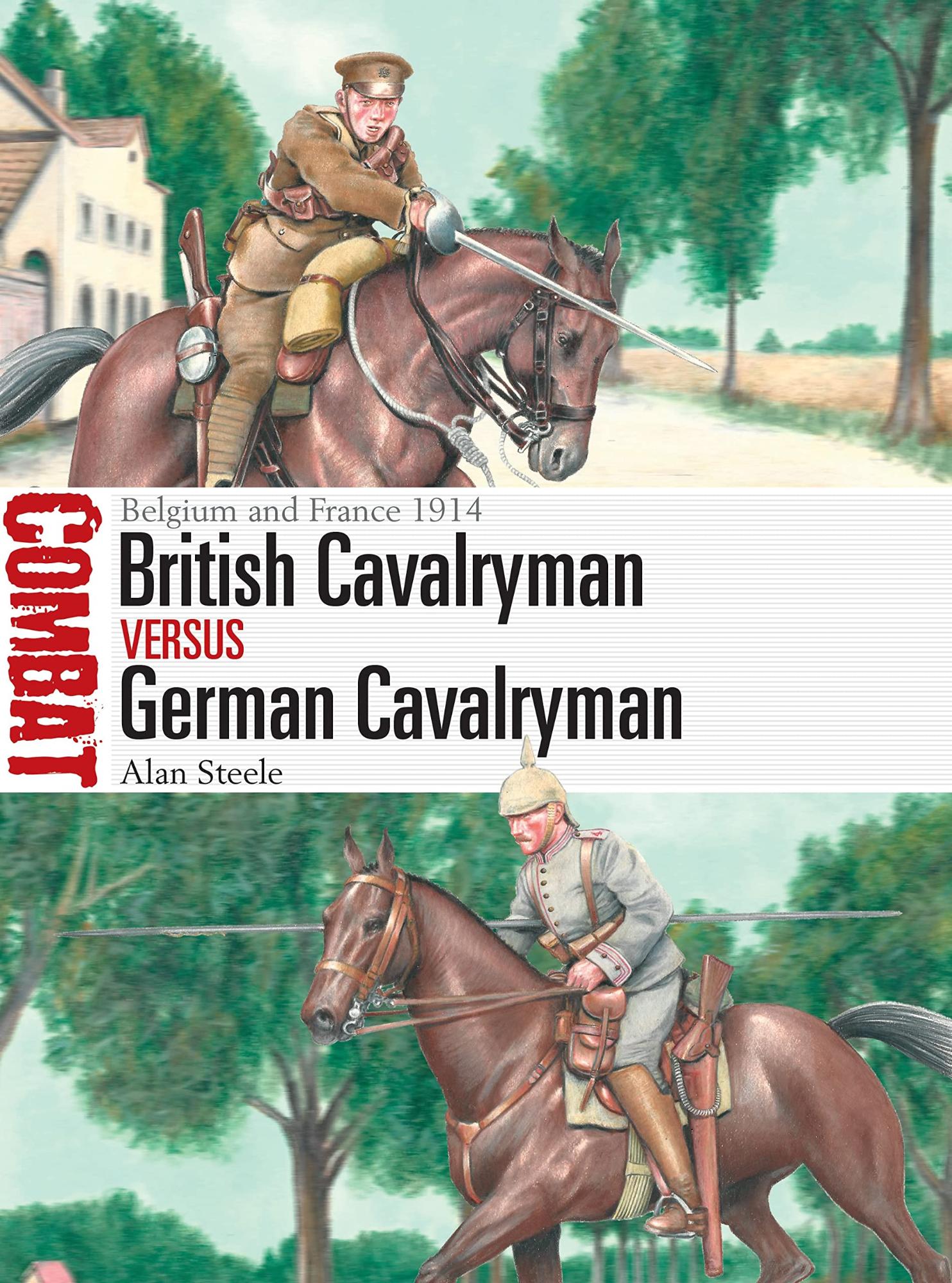 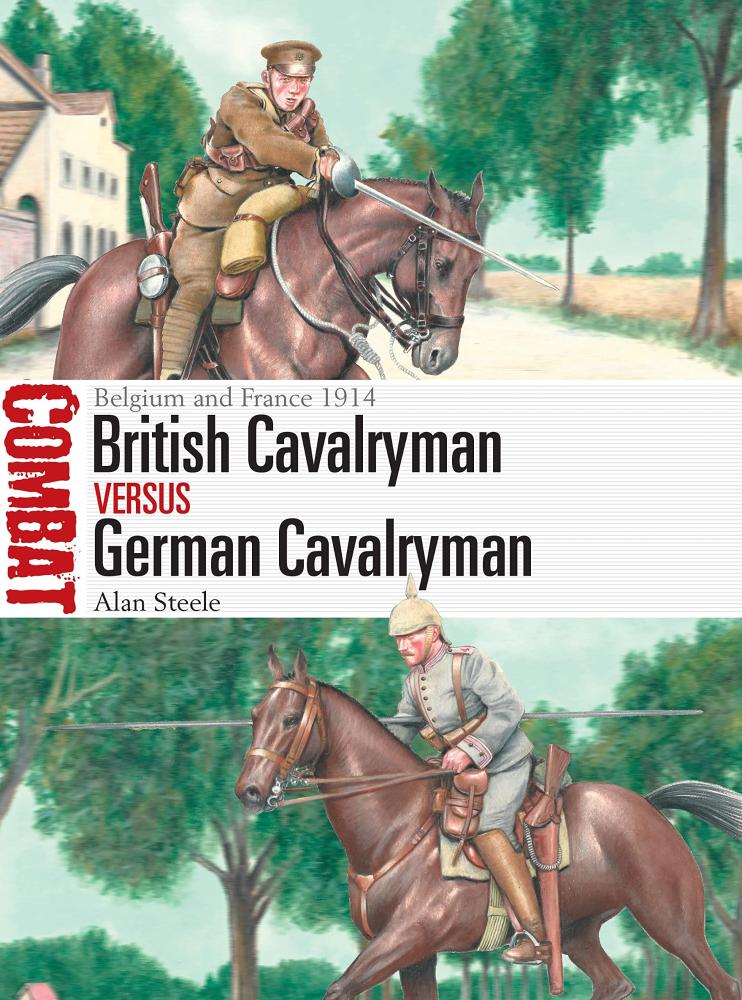 Fully illustrated, this book casts light on the utility and role of the German and British cavalry in the early stages of World War I on the Western Front.

In the early months of World War I, before the fighting degenerated into static trench warfare, there was a brief period of mobile combat as the German Army advanced through Belgium and northern France, forcing the French and British forces facing them to retreat. Both sides in the escalating conflict deployed substantial numbers of cavalry units to screen their infantry forces, conduct reconnaissance and harness their superior mobility to undertake aggressive combat operations. In the summer of 1914, the British cavalry had the difficult task of covering the withdrawal of the British Expeditionary Force and the German cavalry, the equally demanding task, after weeks of combat and forced marches, of maintaining contact with a rapidly retiring enemy.

In this book a comparative assessment is made of each side's doctrine, organization, equipment and training, followed by a detailed analysis of their actual performance in three key encounter actions: Casteau/Soignies (22 August), C&eacuterizy/Moÿ (28 August) and Le Montcel/Fr&eacutetoy (7 September). This analysis is supported by carefully chosen photographs and specially commissioned full-colour artwork and maps.