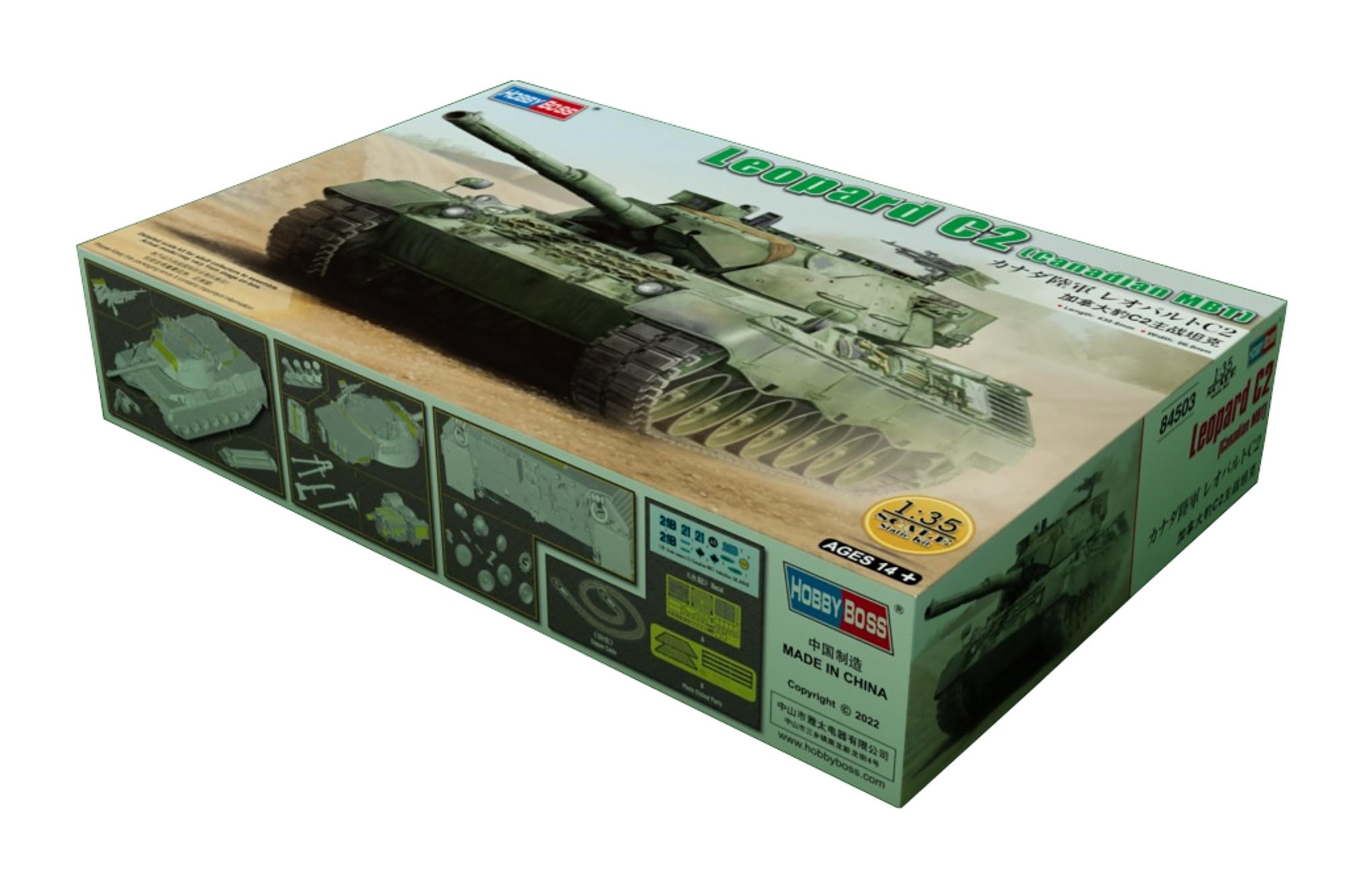 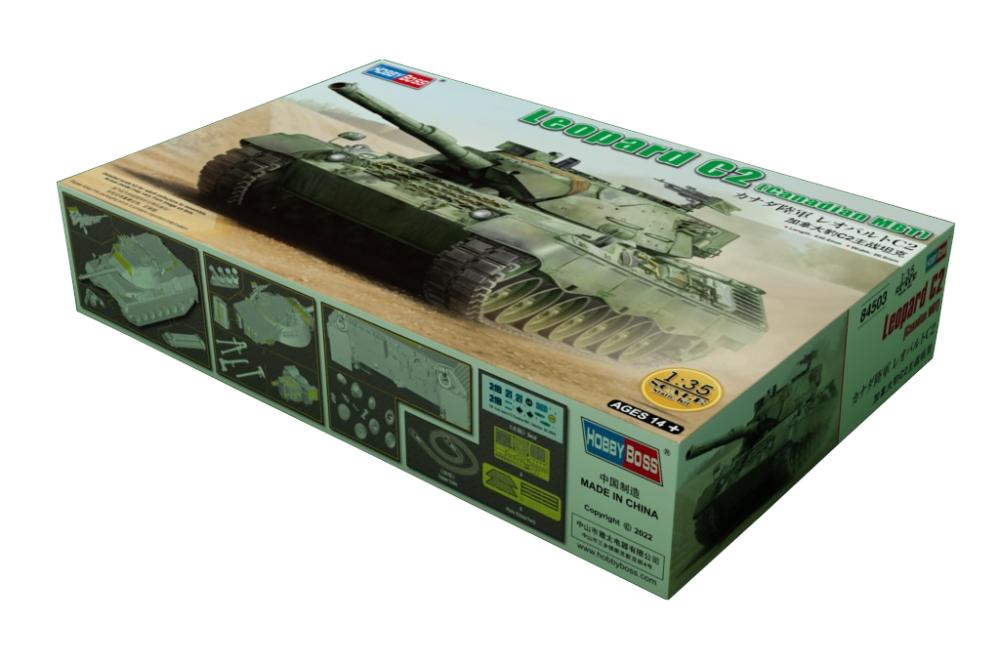 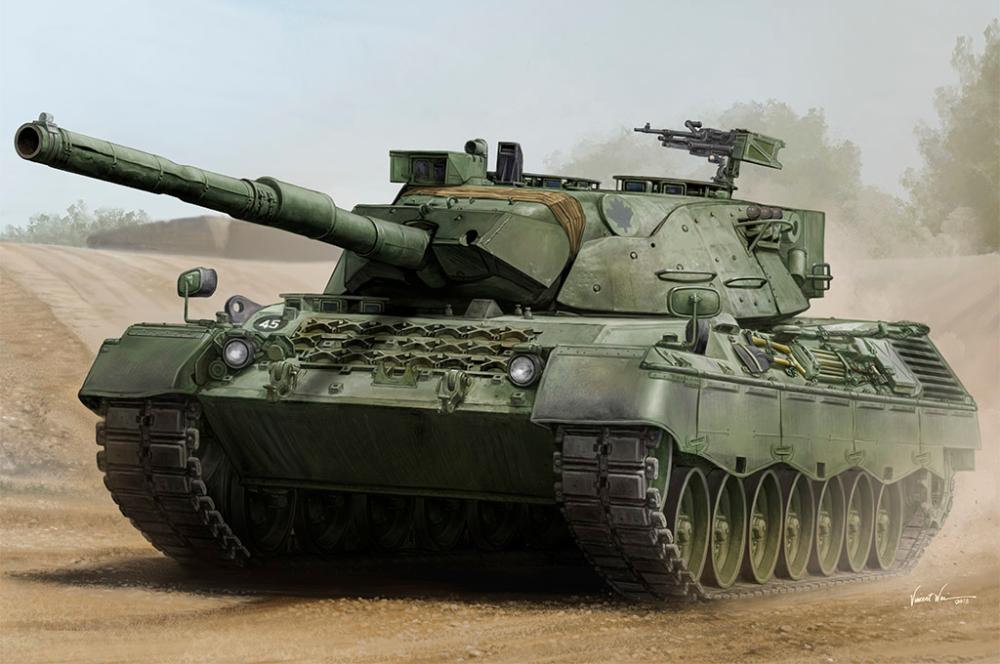 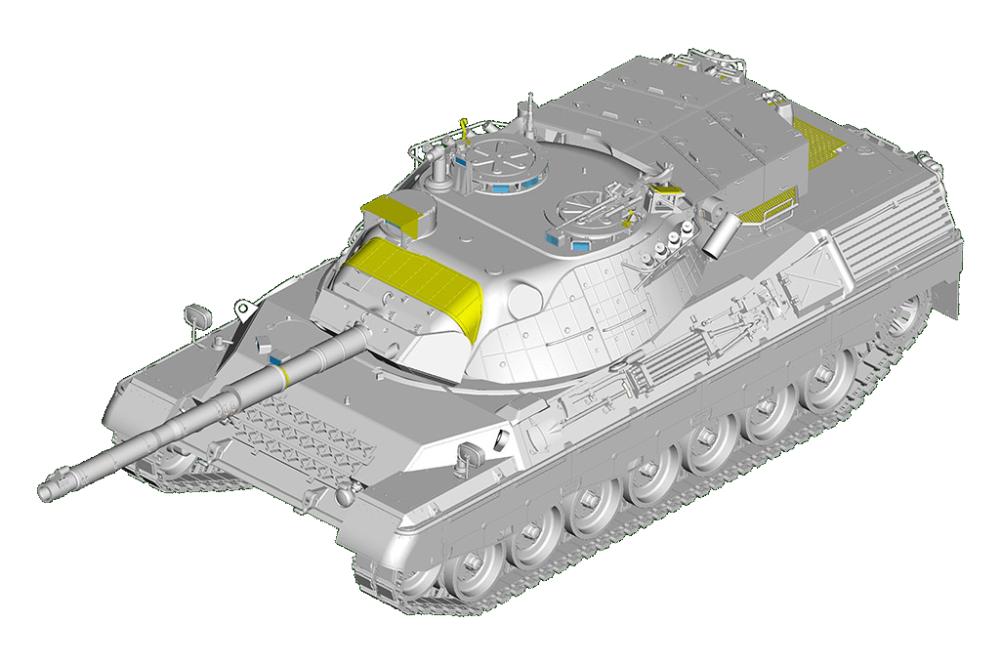 The Leopard (or Leopard 1) is a main battle tank designed and produced in West Germany that first entered service in 1965. Developed in an era when HEAT warheads were thought to make conventional heavy armour of limited value, the Leopard focused on firepower in the form of the German-built version of the British L7 105-mm gun, and improved cross-country performance that was unmatched by other designs of the era.

The design started as a collaborative project during the 1950s between West Germany and France, and later joined by Italy, but the partnership ended shortly after and the final design was ordered by the Bundeswehr, with full-scale production starting in 1965. In total, 6,485 Leopard tanks have been built, of which 4,744 were battle tanks and 1,741 were utility and anti-aircraft variants, not including 80 prototypes and pre-series vehicles.