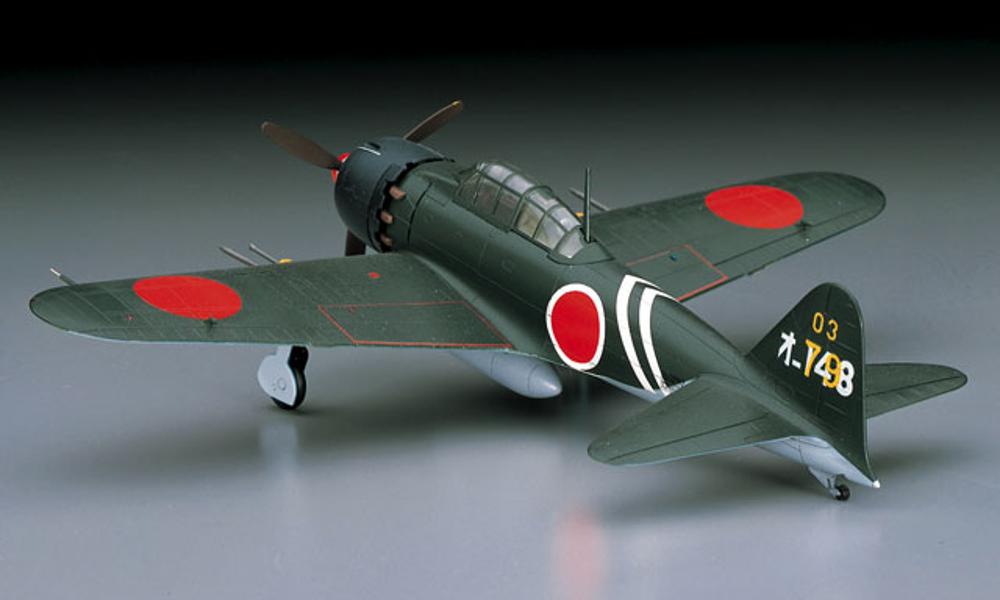 The Zero fighter type 52 is a fighter of the Japanese Navy that was active in World War II and the Pacific War.

The Zero Fighter Type 21, which was feared by the enemy as a high-performance aircraft, became inferior in speed and weapons to the new enemy fighter in the 18's of the Showa era. Therefore, the 52 type was developed following the 32 type and 22 type. In order to improve the speed, the width of the main wing was cut down to 11m, and the cowling (cover covering the engine) was redesigned to obtain a thrust single exhaust pipe (exhaust that uses the exhaust of the engine to obtain some thrust). Equipped with a tube. The Zero Fighter Type 52 series produced a total of about 6,000 aircraft and was active until the defeat of the Pacific War.

This is the 1/72 Scale Mitsubishi A6M5 Zero Fighter (Zeke) Type 52 Plastic Model Kit from Hasegawa. Suitable for Ages 12 & Up. 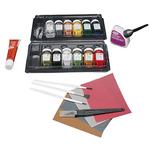 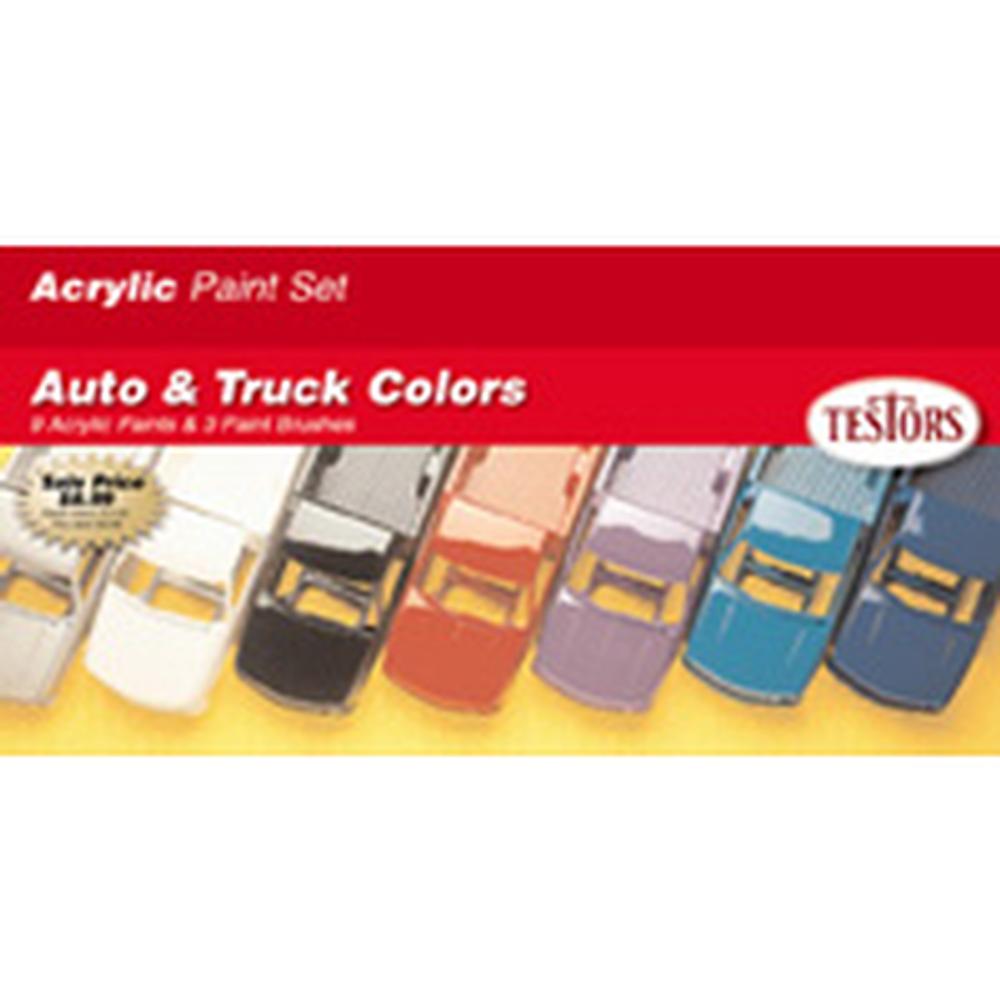