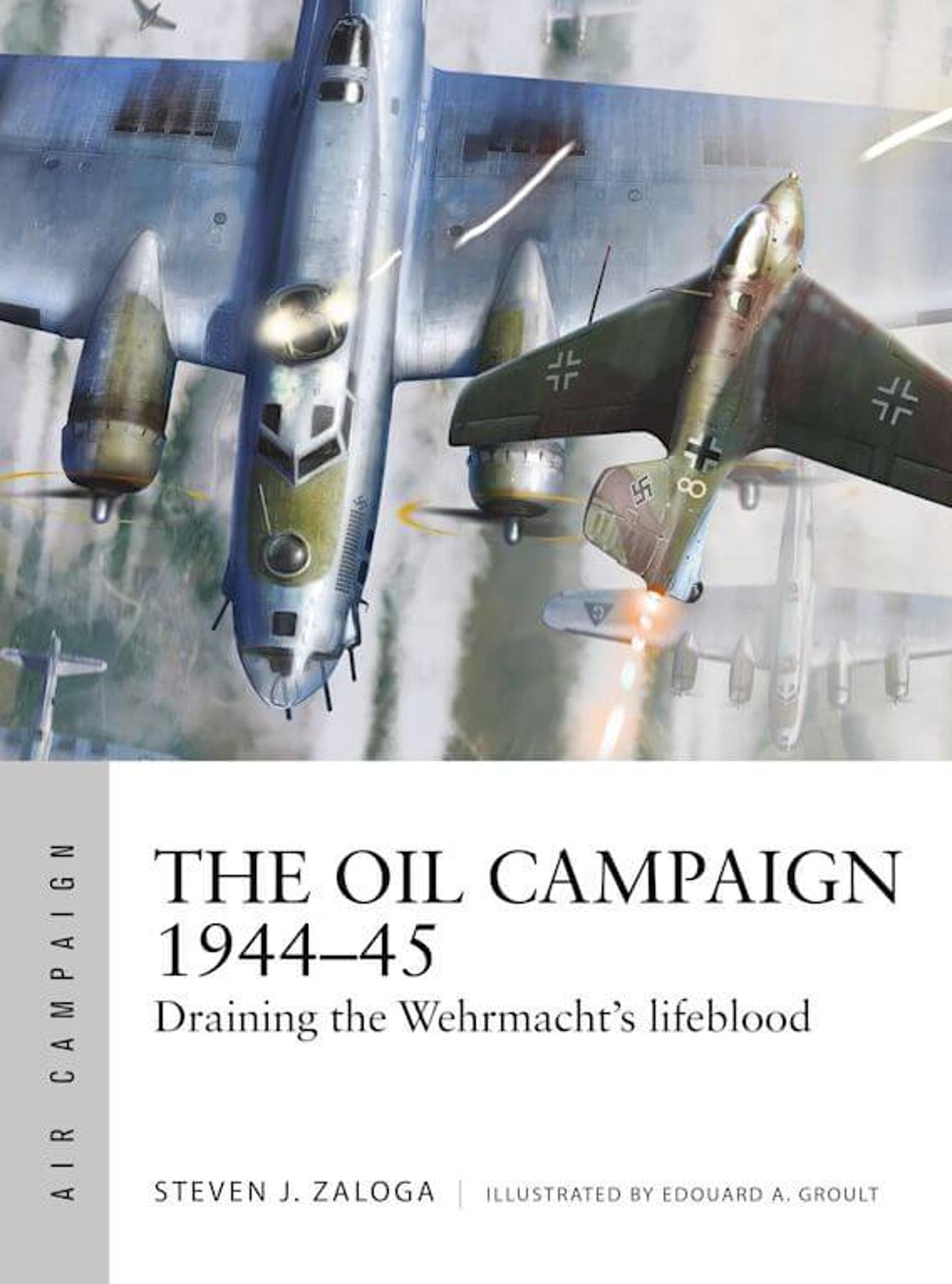 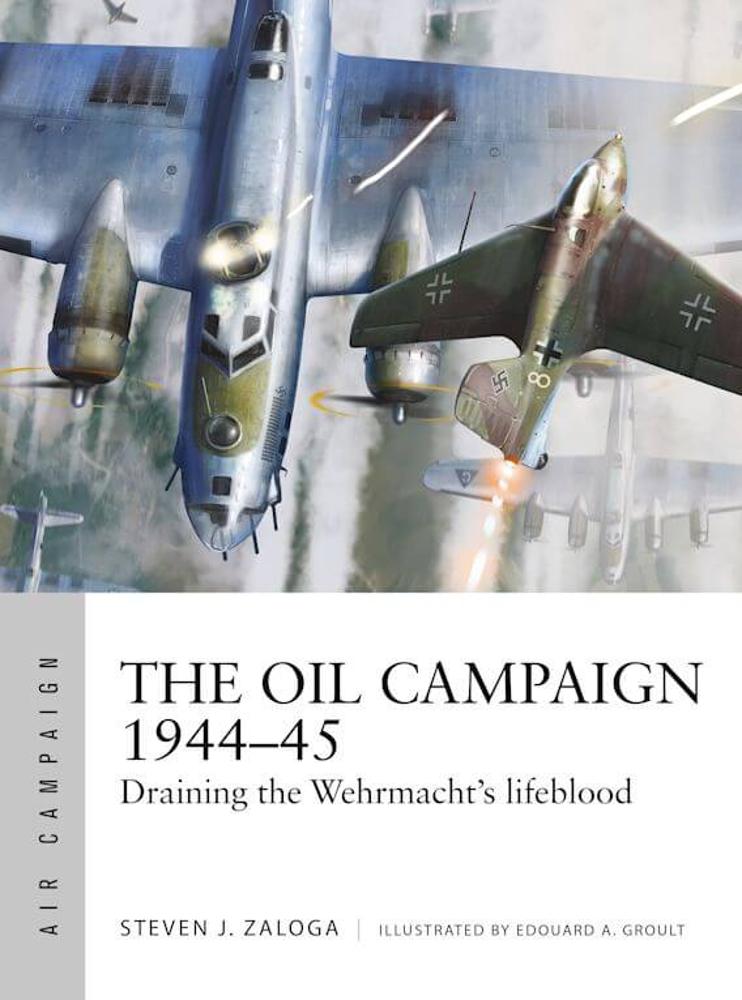 A new illustrated history of one of the key air campaigns of late World War II – the American effort to cripple Germany's oil production, and grind its armed forces to a halt.

With retreating German forces losing their oilfields on the Eastern Front, Germany was reliant on its own facilities, particularly for producing synthetic oil from coal. However, these were within range of the increasingly mighty Allied air forces. In 1944 the head of the US Strategic Air Forces, General Carl Spaatz was intent on a new campaign that aimed to cripple the German war machine by depriving it of fuel.

The USAAF's Oil Campaign built up momentum during the summer of 1944 and targeted these refineries and plants with its daylight heavy bombers. Decrypted German communications made it clear that the Oil Campaign was having an effect against the Wehrmacht. Fuel shortages in the autumn of 1944 forced the Luftwaffe to ground most of its combat units except for fighters involved in the defense of the Reich. Fuel shortages also forced the Kriegsmarine to place most of its warships in harbor except for the U-boats and greatly hampered German army campaigns such as the Battle of the Bulge in December 1944–45.

This fascinating book packed with key photos and illustrations examines the controversies and debates over the focus of the US bombing campaign in the final year of the war, and the impact it had on the war effort overall.