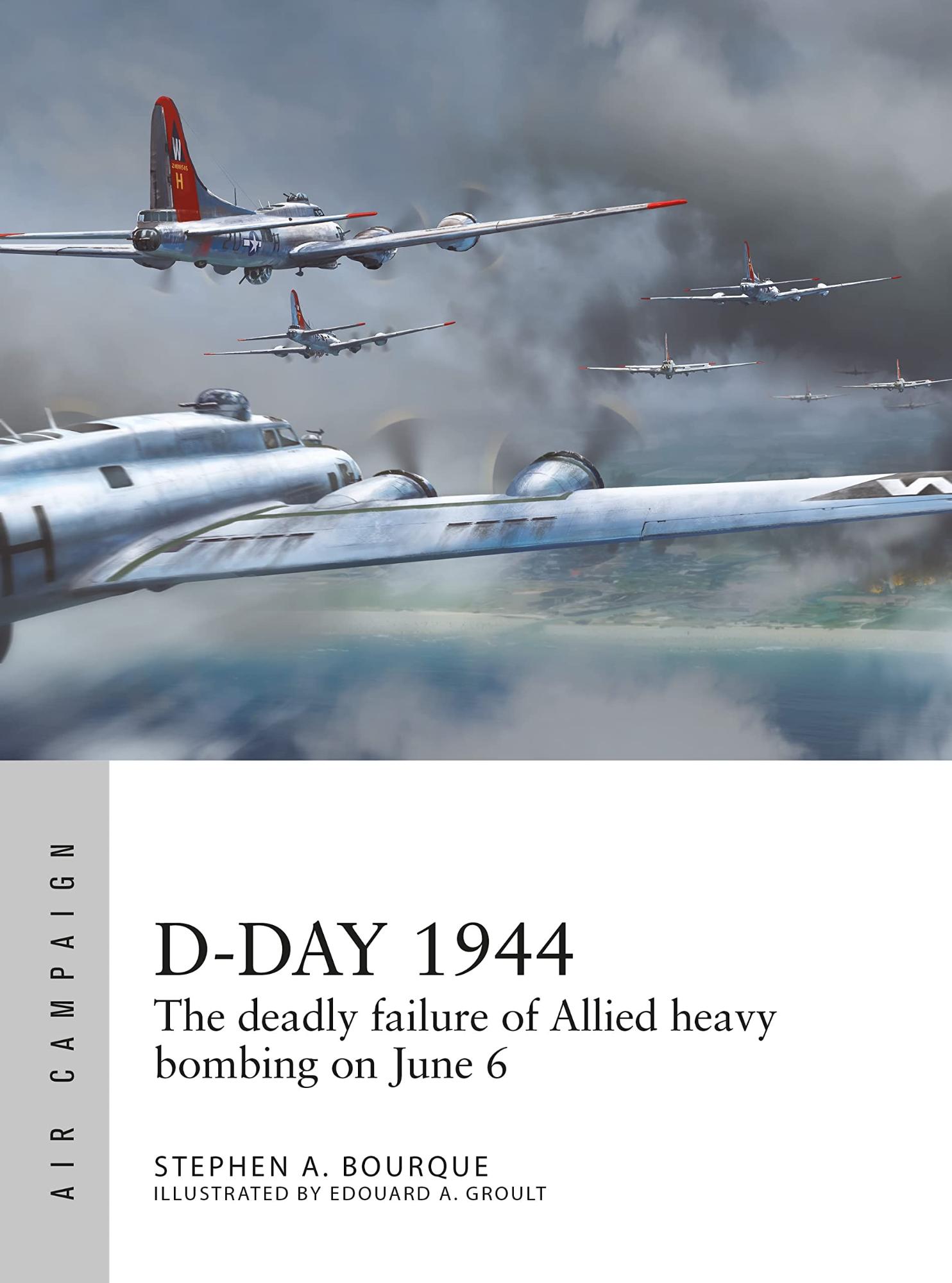 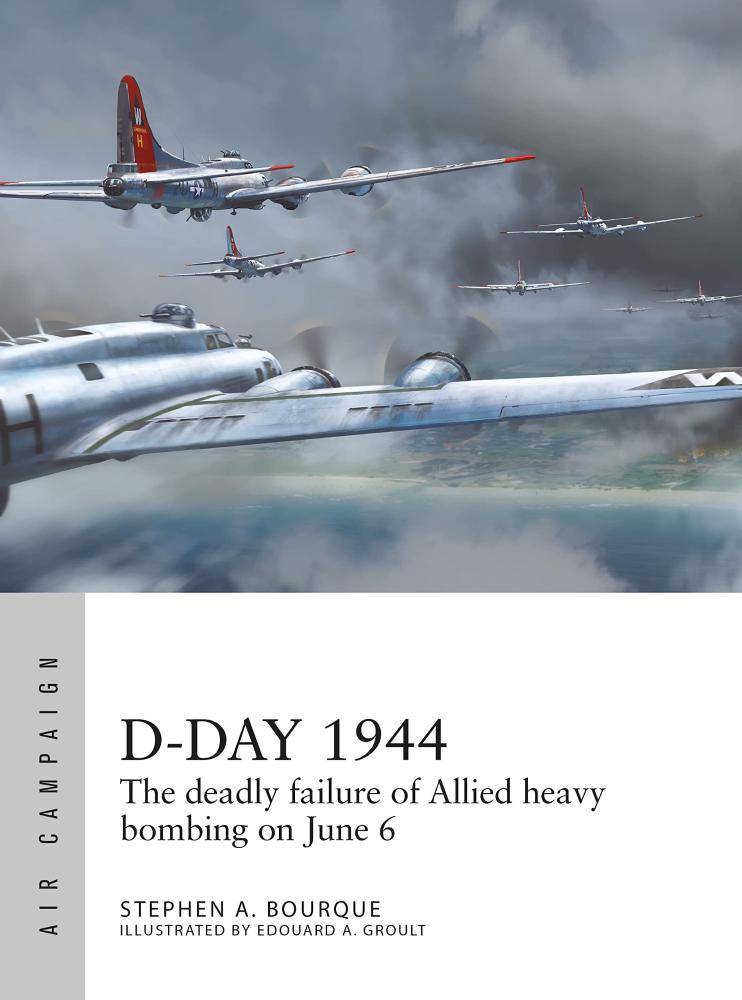 An illustrated study of the little-known history of the failed Allied bombing campaign designed to shatter German defenses on D-Day.

D-Day is one of the most written-about events in military history. One aspect of the invasion, however, continues to be ignored: the massive pre-assault bombardment by the Allied Expeditionary Air Force (AEAF), reinforced by RAF Bomber Command and the US Eighth Air Force on June 6 which sought to neutralize the German defenses along the Atlantic Wall. Unfortunately, this failed series of attacks resulted in death or injury to hundreds of soldiers, and killed many French civilians.

Despite an initial successful attack performed by the Allied forces, the most crucial phase of the operation, which was the assault from the Eighth Air Force against the defenses along the Calvados coast, was disastrous. The bombers missed almost all of their targets, inflicting little damage to the German defenses, which resulted in a high number of casualties among the Allied infantry. The primary cause of this failure was that planners at Eighth Air Force Headquarters had changed aircraft drop times at the last moment, to prevent casualties amongst the landing forces, without notifying either Eisenhower or Doolittle.

This book examines this generally overlooked event in detail, answering several fundamental questions: What was the AEAF supposed to accomplish along the Atlantic Wall on D-Day and why did it not achieve its bombardment objectives? Offering a new perspective on a little-known air campaign, it is packed with illustrations, maps and diagrams exploring in detail the features and ramifications of this mission.