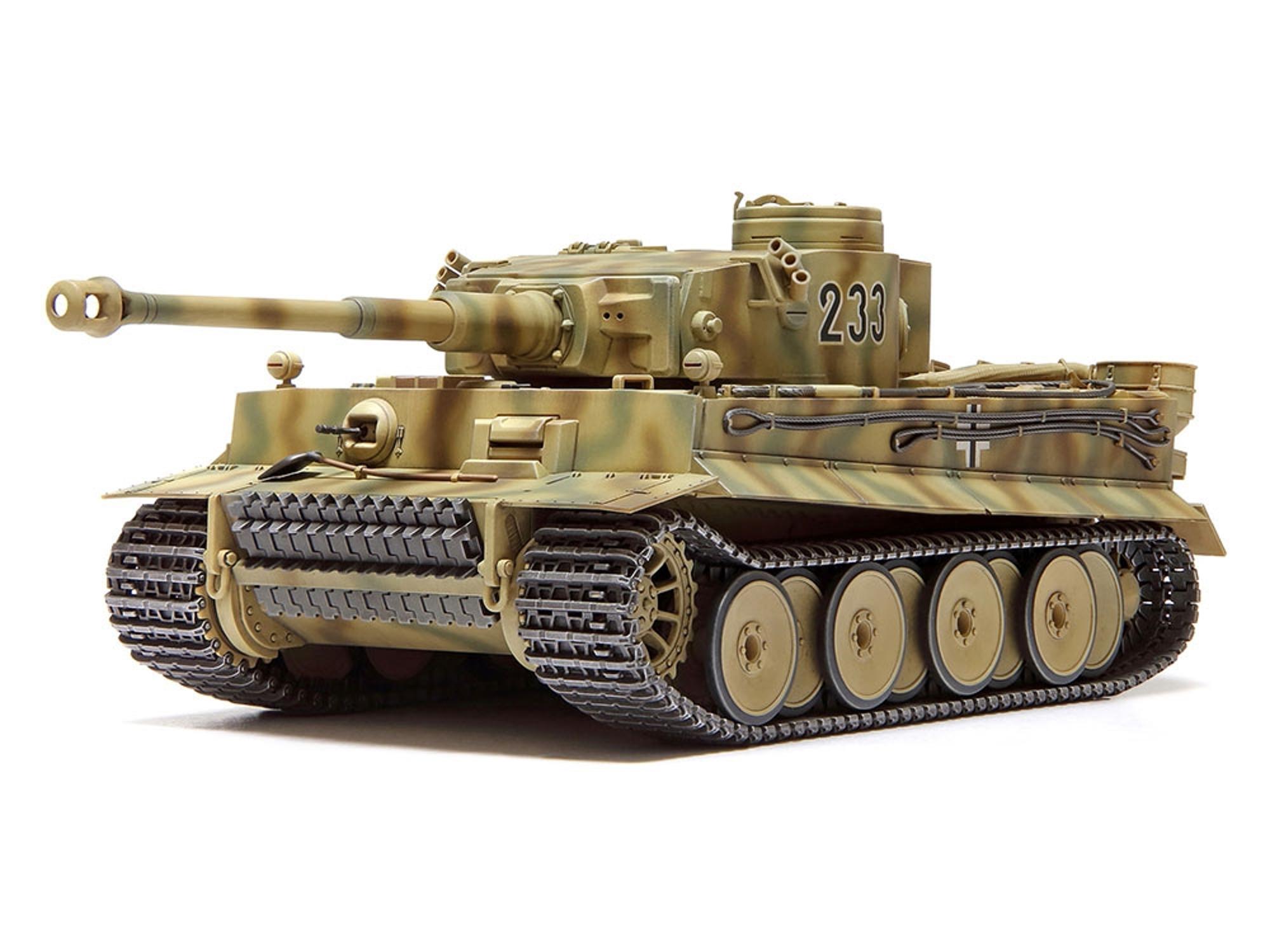 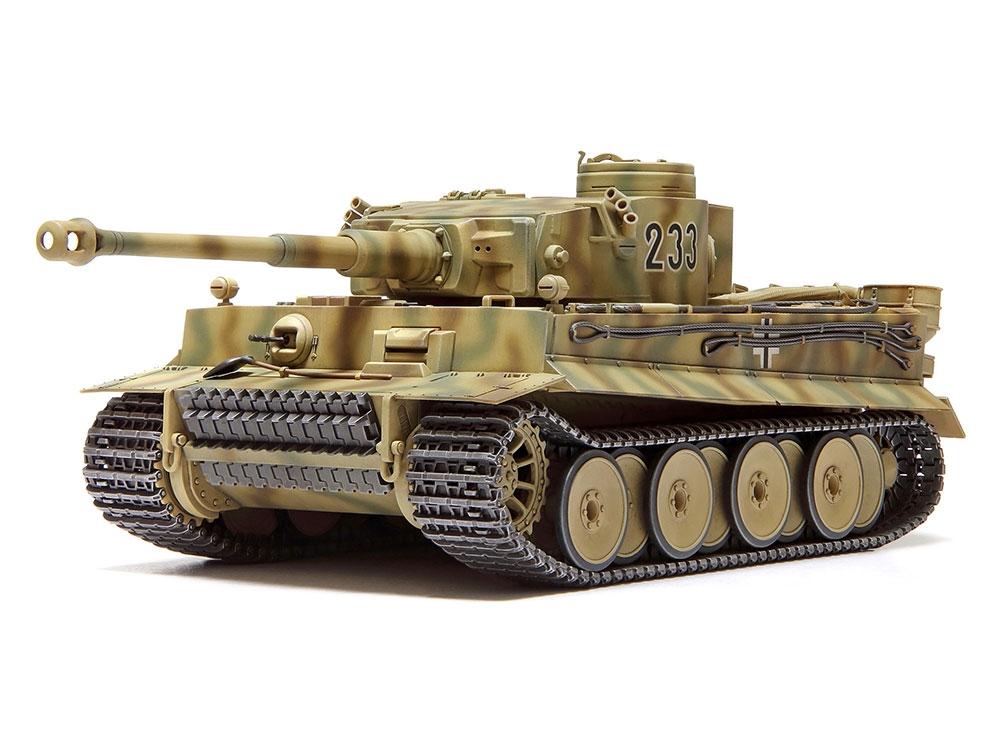 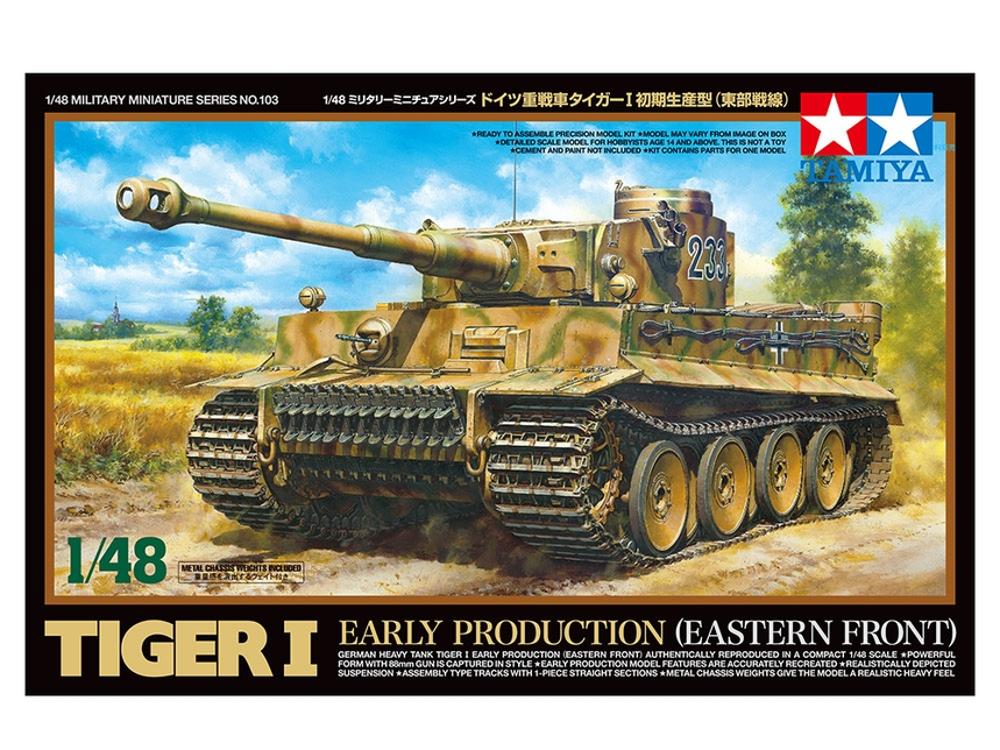 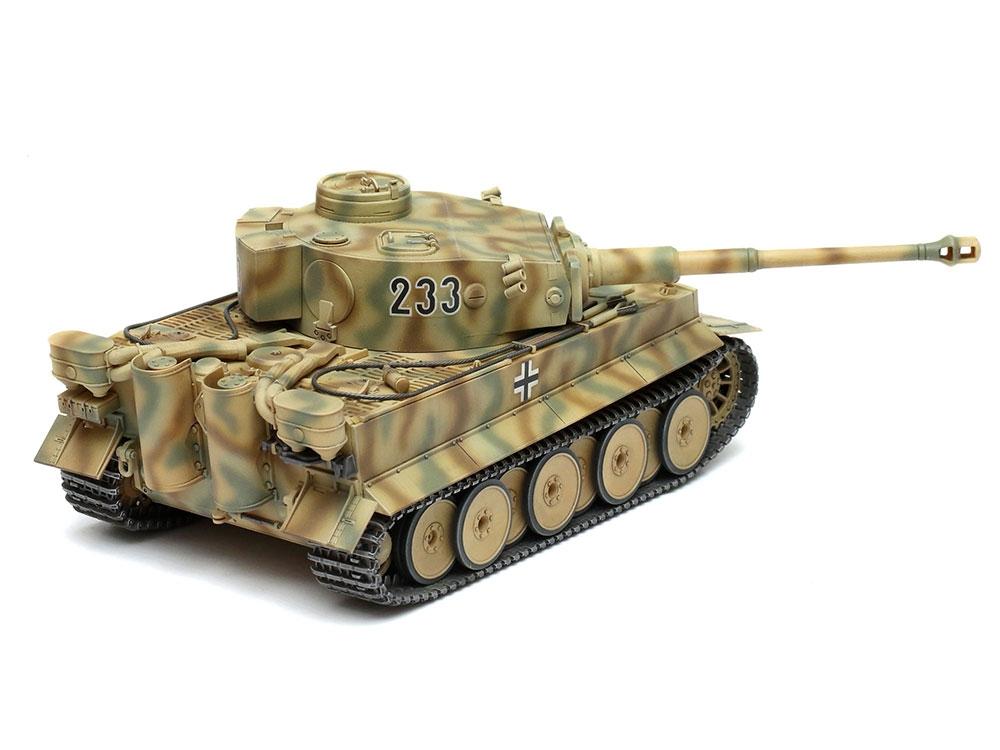 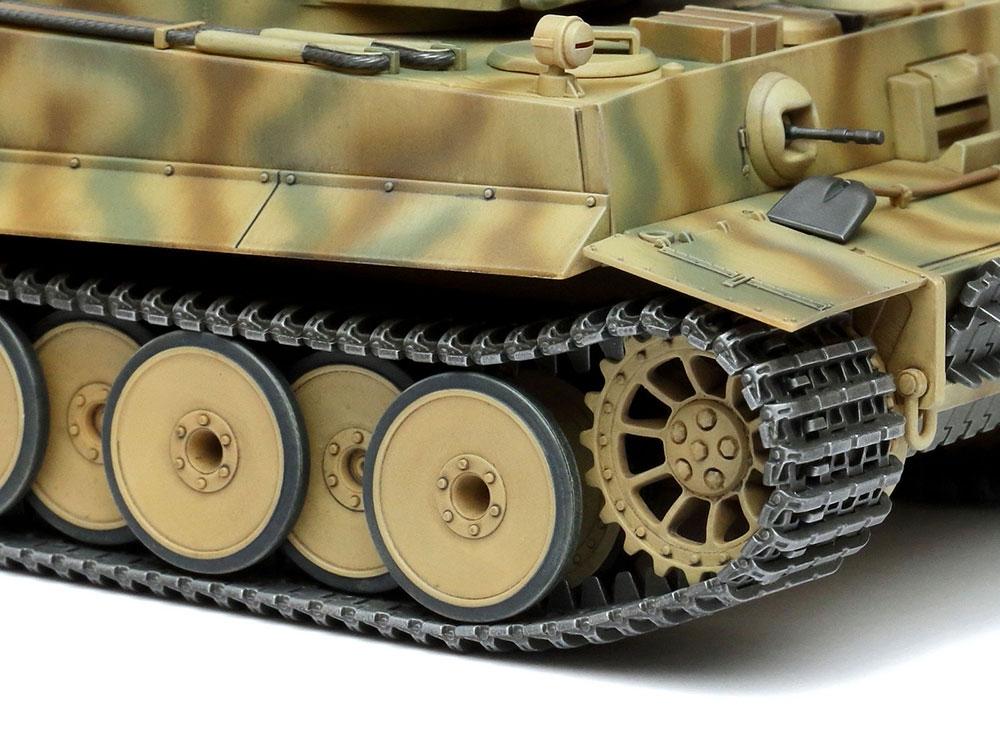 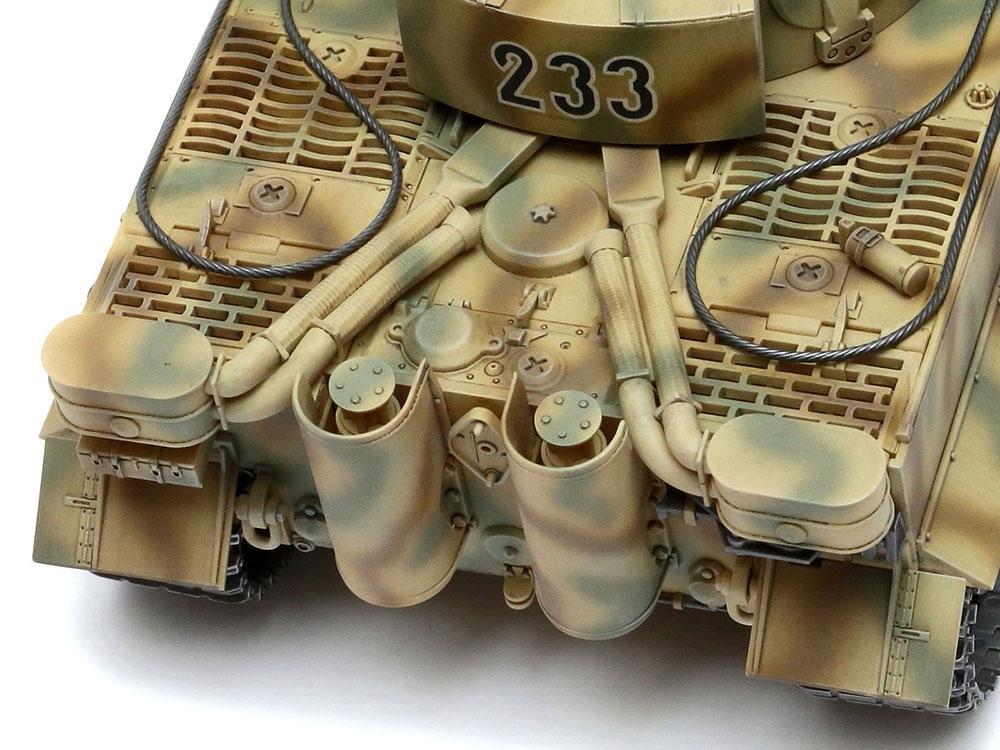 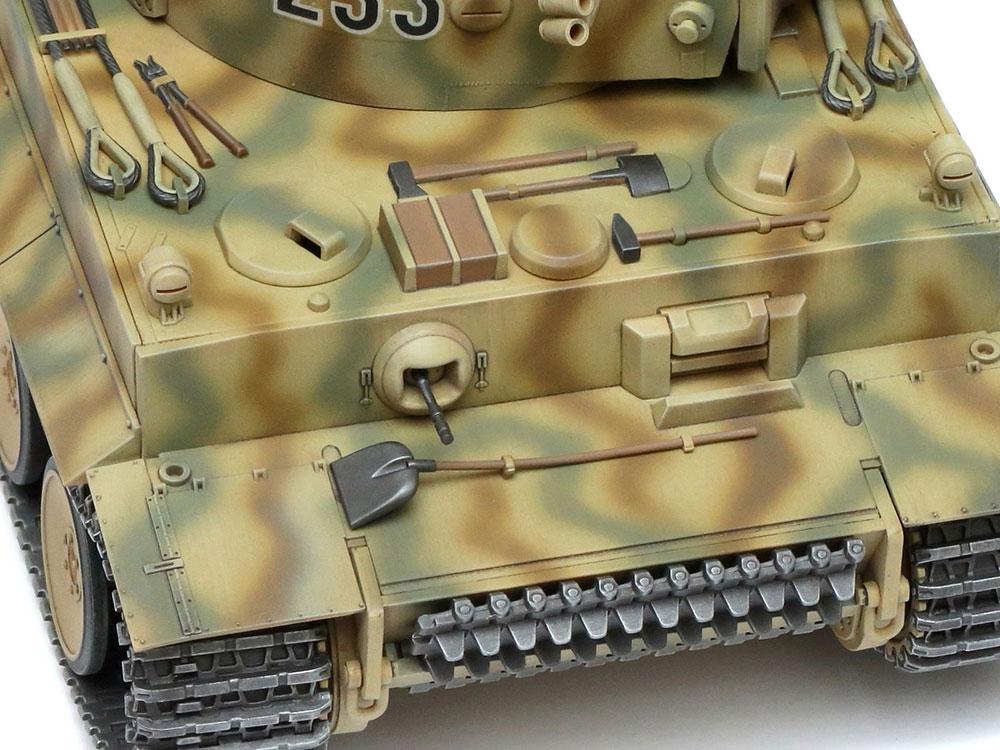 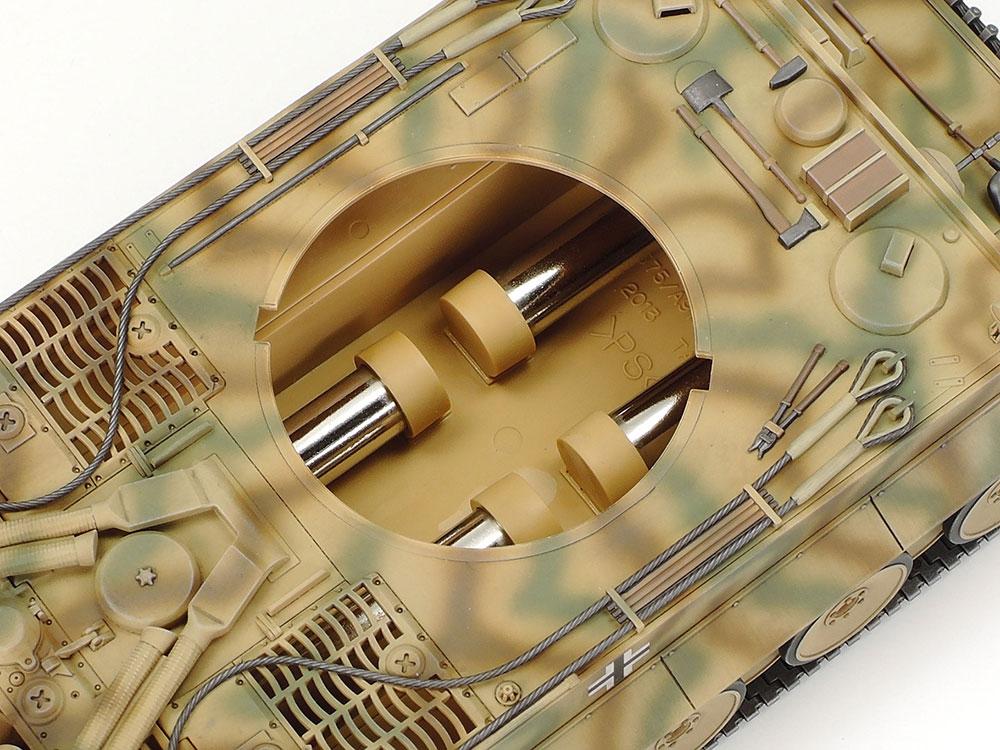 It’s an updated version, which was originally released as Item 32504 (with die-cast lower hull) in 2004. The Tiger I was one of the most powerful heavy tanks during WWII and its variations have early to late production vehicles. 200 early production vehicles were produced from November 1942 to June 1943 and they were in service in Tunisia from the end of 1942 and Eastern Front, too.