The Kamikaze Campaign 1944-45: Imperial Japans last throw of the dice 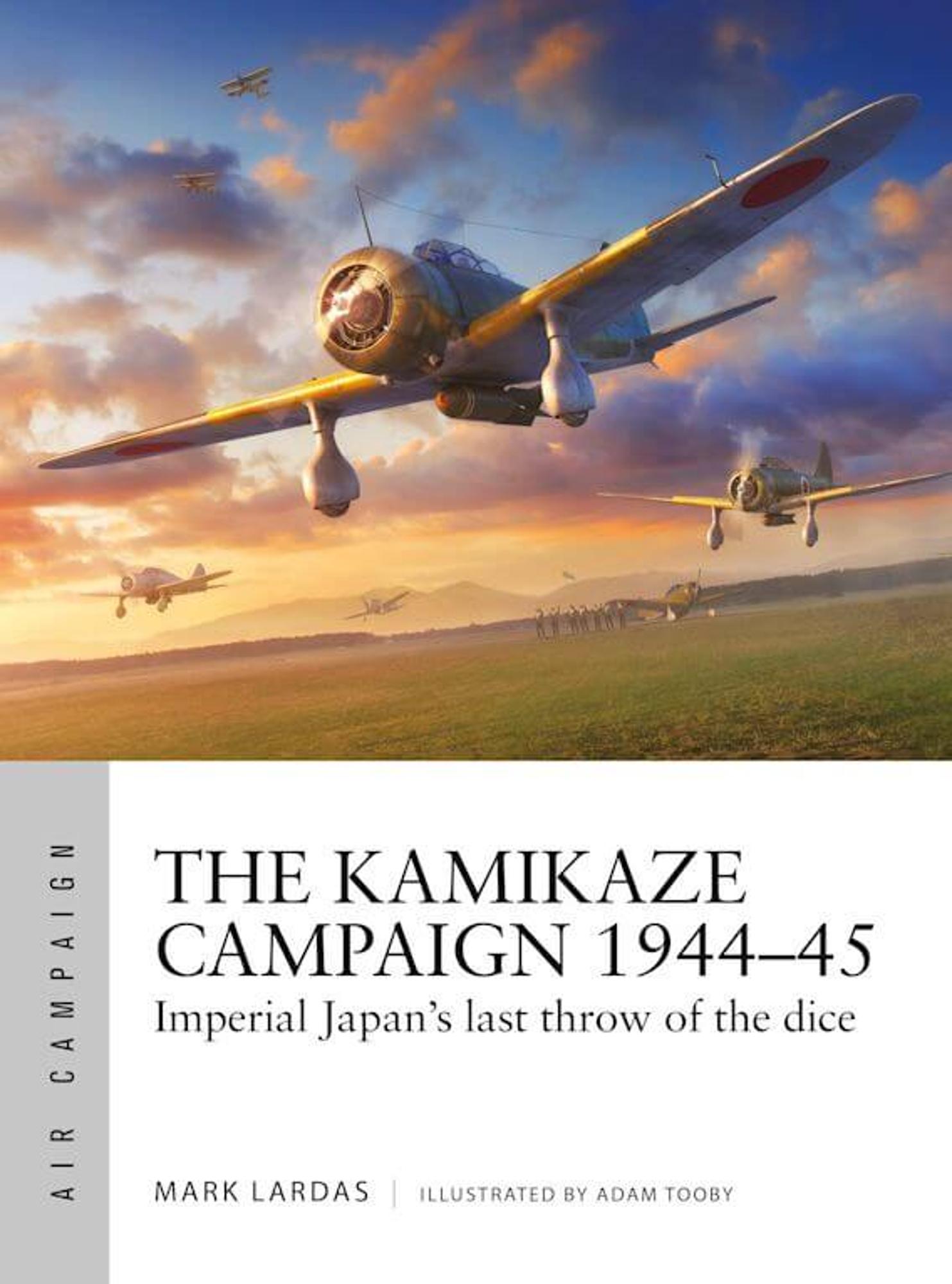 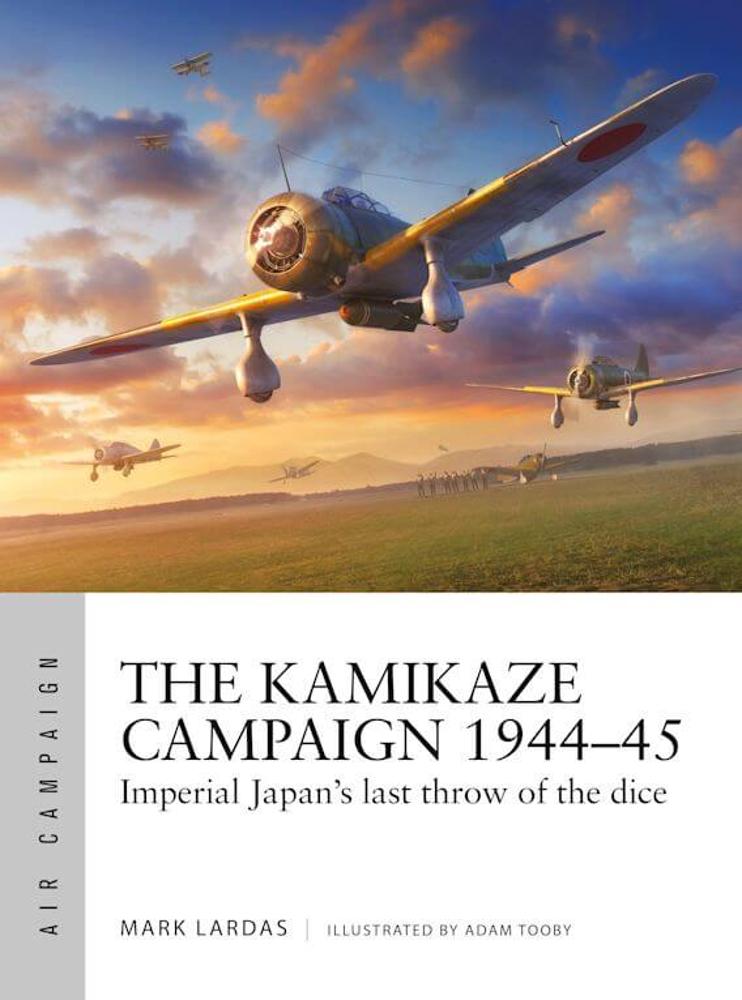 An illustrated history of how Japan devised and launched a new kind of air campaign in late 1944 – the suicidal assaults of the kamikaze units against the approaching Allied fleets.

As summer changed to autumn in 1944, Japan was losing the war. Still unwilling to surrender, Japan's last hope was to try to wear down US resolve enough to reach a negotiated settlement. Extraordinary measures seemed necessary, and the most extraordinary was the formation of Special Attack Units – known to the Allies as the kamikazes.

The concept of organized suicide squadrons was first raised on June 15, 1944. By August, formations were being trained. These formations were first used in the October 1944 US invasion of the Philippine Islands, where they offered some tactical success. The program was expanded into a major campaign over the rest of the Pacific War, seeing a crescendo during the struggle for Okinawa in April through May 1945.

This highly illustrated history examines not just the horrific missions themselves, but the decisions behind the kamikaze campaign, how it developed, and how it became a key part of Japanese strategy. Although the attacks started on an almost ad hoc basis, the kamikaze soon became a major Japanese policy. By the end of the war, Japan was manufacturing aircraft specifically for kamikaze missions, including a rocket-powered manned missile. A plan for a massive use of kamikazes to defend the Japanese Home Islands from invasion was developed, but never executed because of Japan's surrender in August 1945.

Packed with diagrams, maps and 3D reconstructions of the attacks, this book also assesses the Allied mitigation techniques and strategies and the reasons and the degree to which they were successful.