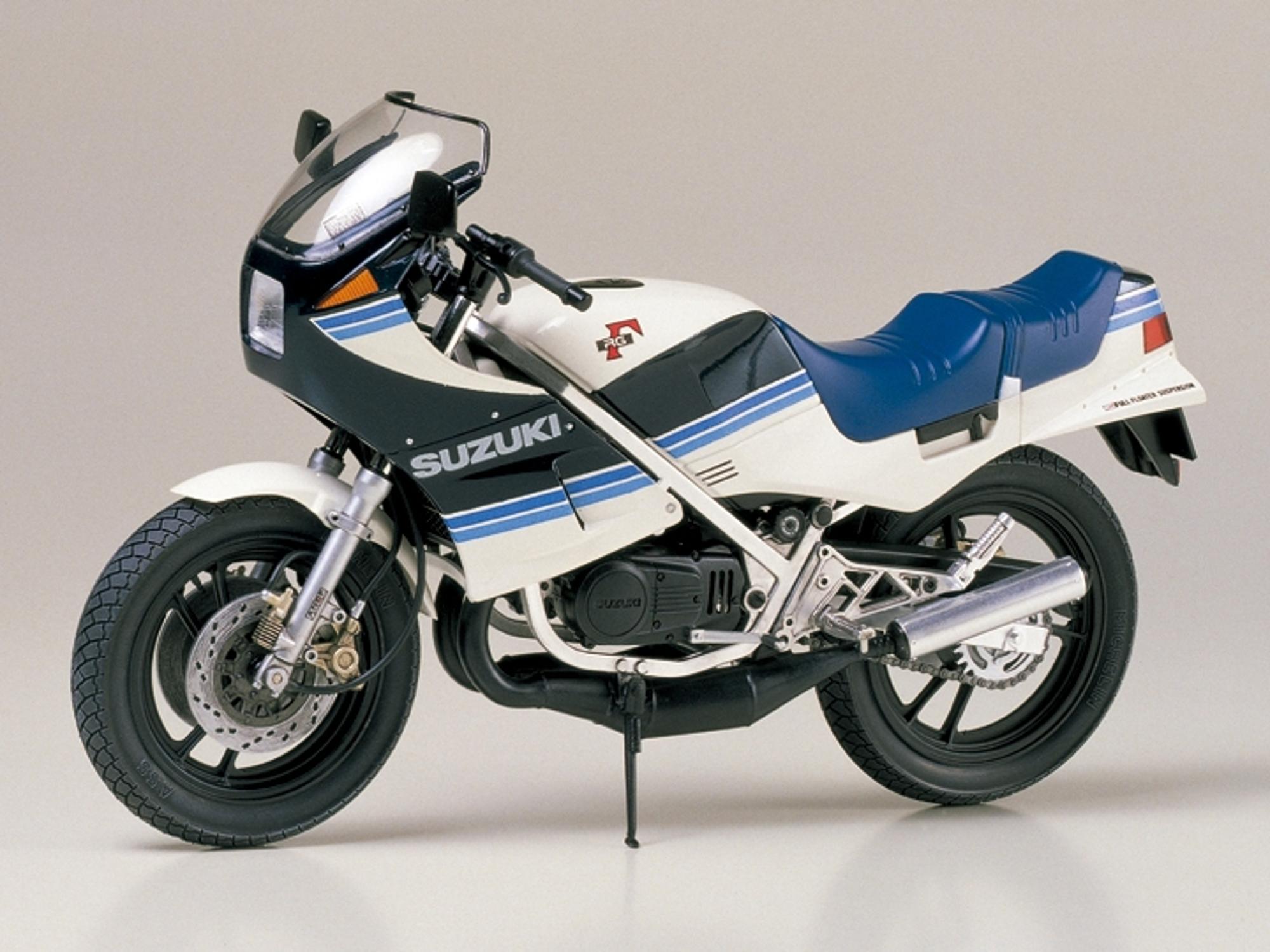 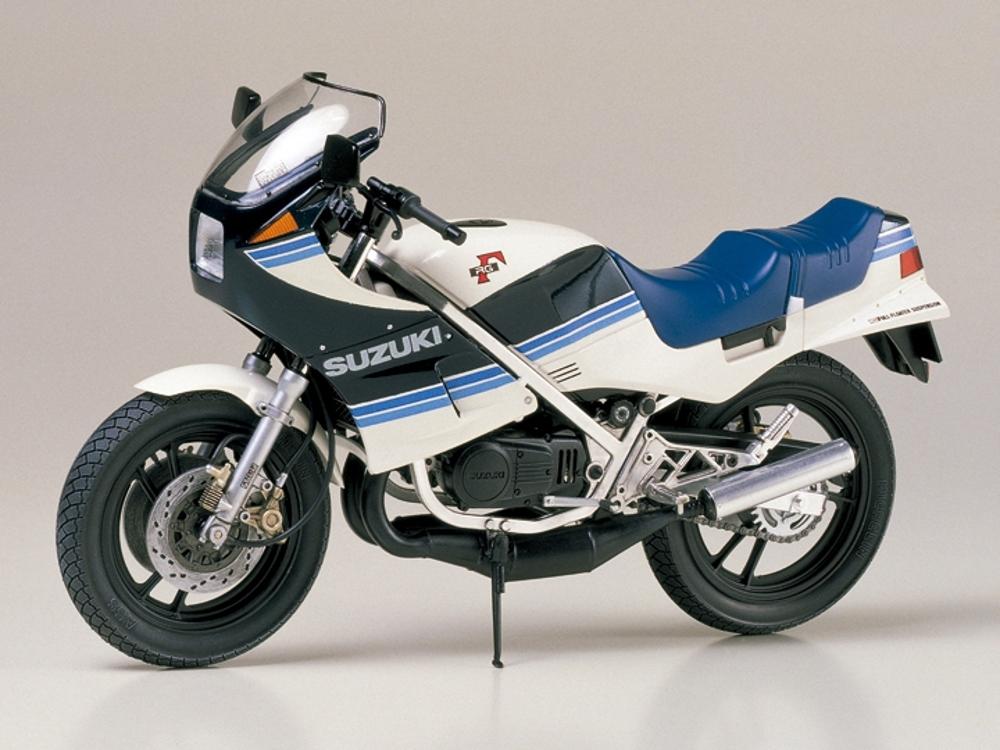 The Suzuki RG250 released in 1983 was almost an exact scaled down version of Suzuki's 500cc 1982 World Road Championship-winning motorcycle, albeit with some limitations added to make it street-legal.

This bike featured the same mechanisms found on the racer such as the double cradle frame and swing arm, which were made of lightweight aluminum alloy, as well as an anti-nose dive front and floating rear suspension. The 247cc water-cooled 2-stroke 2-cylinder engine put out 45hp, which gave the bike a 0-400m acceleration time of 13 seconds.