Bazooka vs Panzer: Battle of the Bulge 1944 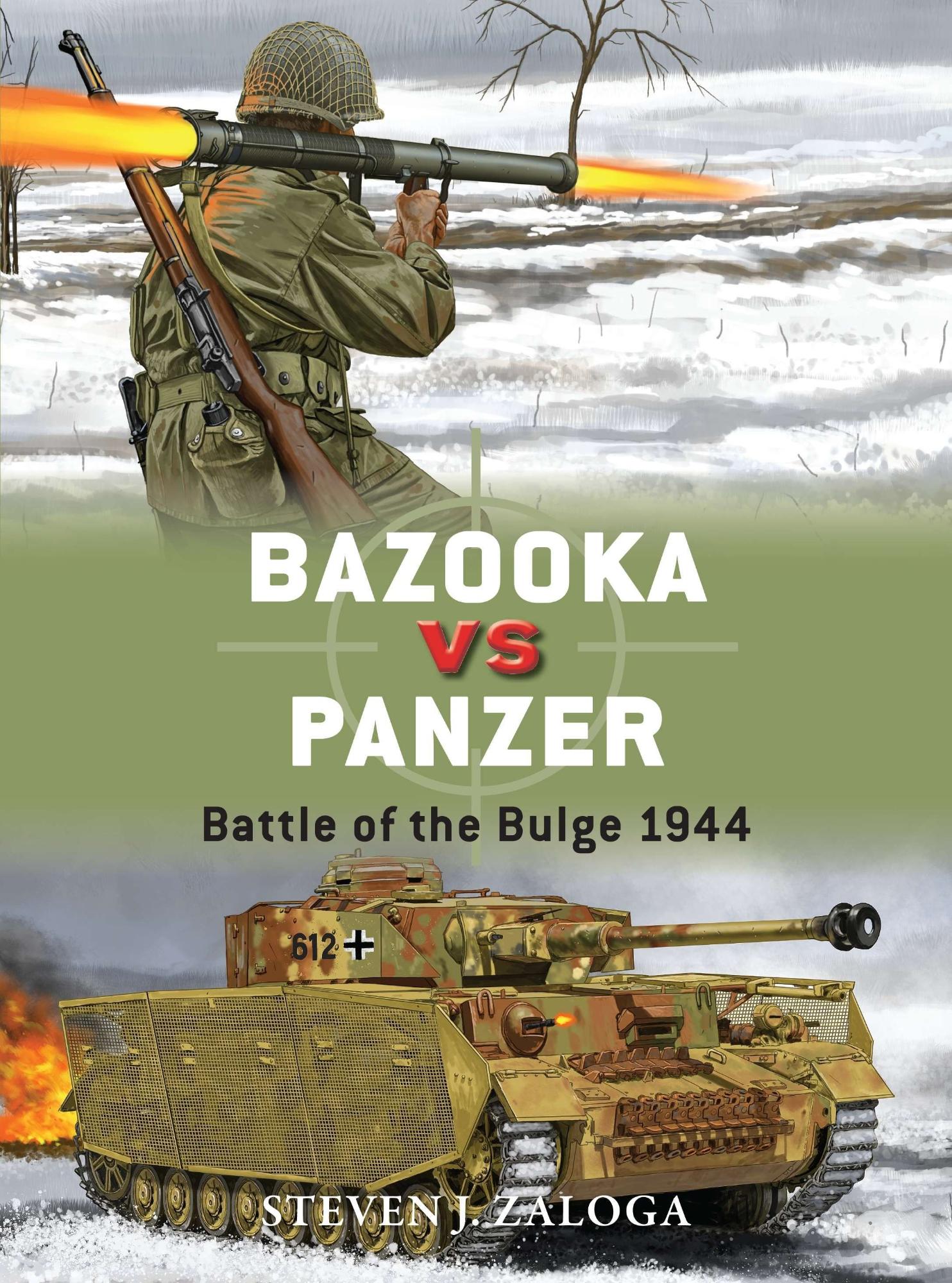 World War II saw tanks assume a dominant role in warfare, capable of tearing through the enemy lines if left unchecked. To combat the threat posed by these armoured behemoths the United States developed the M1 Anti-Tank Rocket Launcher, better known as the Bazooka. First employed in combat during 1942, the weapon required a great deal of skill and courage to use effectively. By late 1944 it was a mainstay of the US infantry's anti-tank capabilities, alongside towed weapons, anti-tank grenades and other longer-established measures.

Focusing on the savage close-quarters fighting between Germany's armoured divisions and the US infantry during the Battle of the Bulge, Steven Zaloga's absorbing study compares and assesses the strengths and limitations of the cutting-edge technology used by both sides. Featuring specially commissioned full-colour artwork and explosive battle reports, this volume casts new light on the evolving nature of infantry-versus-tank combat in the closing months of World War II.