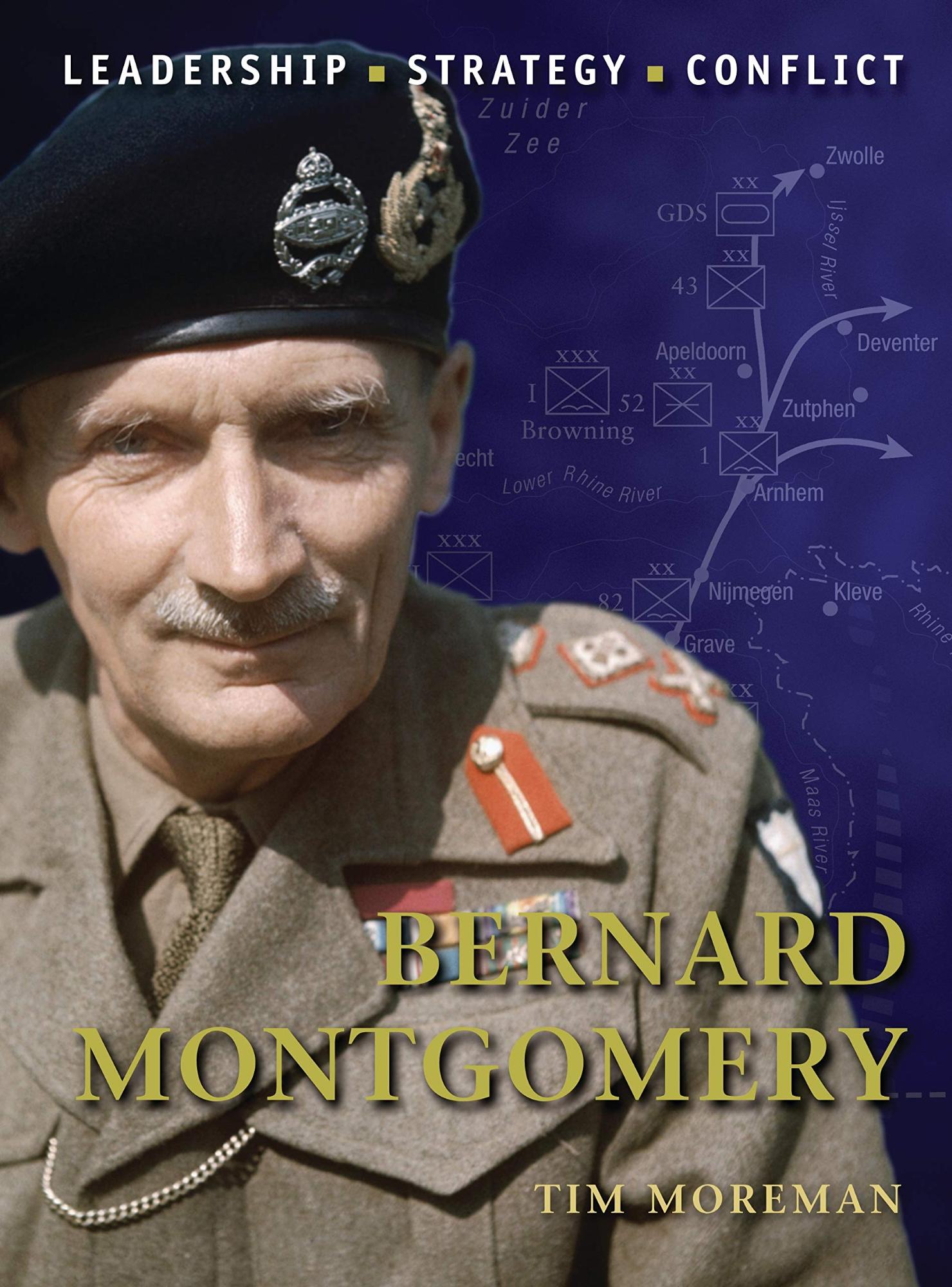 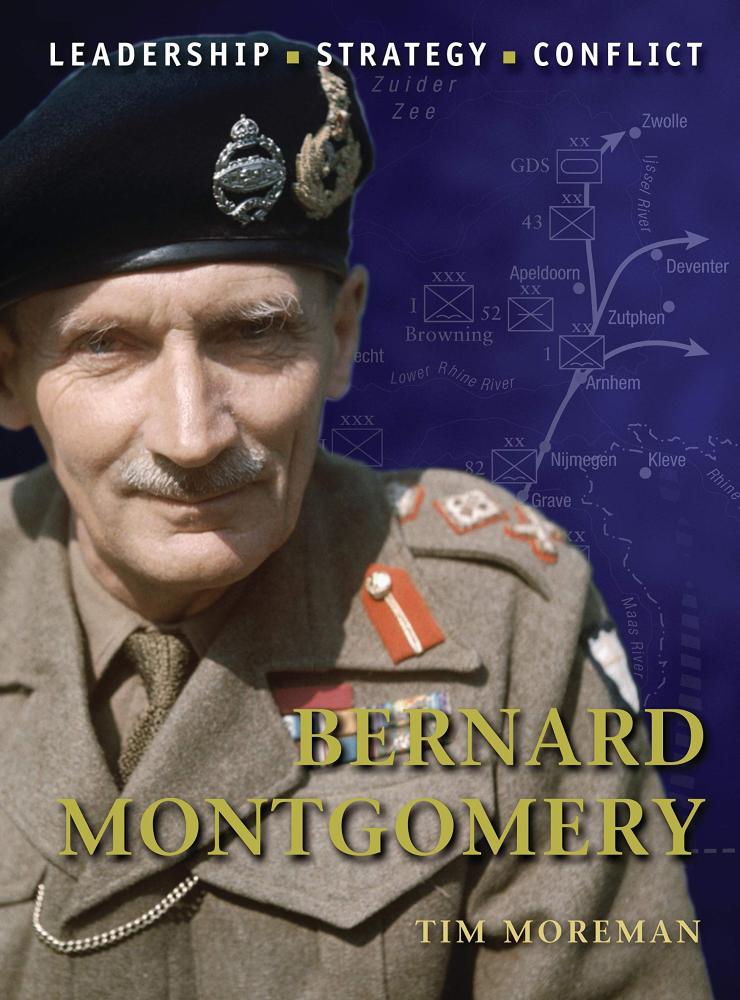 This Osprey Command title looks closely at the early life, military experiences and key battlefield exploits of Field Marshal Bernard Law Montgomery, first Viscount Montgomery of Alamein (1887-1976), perhaps the best-known, most highly respected and most controversial British general of World War II. "Monty's” reputation was made while in command in North Africa, in the Mediterranean and then North-West Europe. Arguably his best-known achievement was rebuilding a dispirited and defeated eighth army and inflicting a decisive defeat on Rommel at El Alamein. Montgomery's style and exercise of command and his personal reputation were largely shaped by his highly driven, but often difficult and enigmatic personality. He made an incalculable contribution to the Allied victory in Europe, and his leadership had played a crucial role in transforming the British Army into a war-winning weapon.