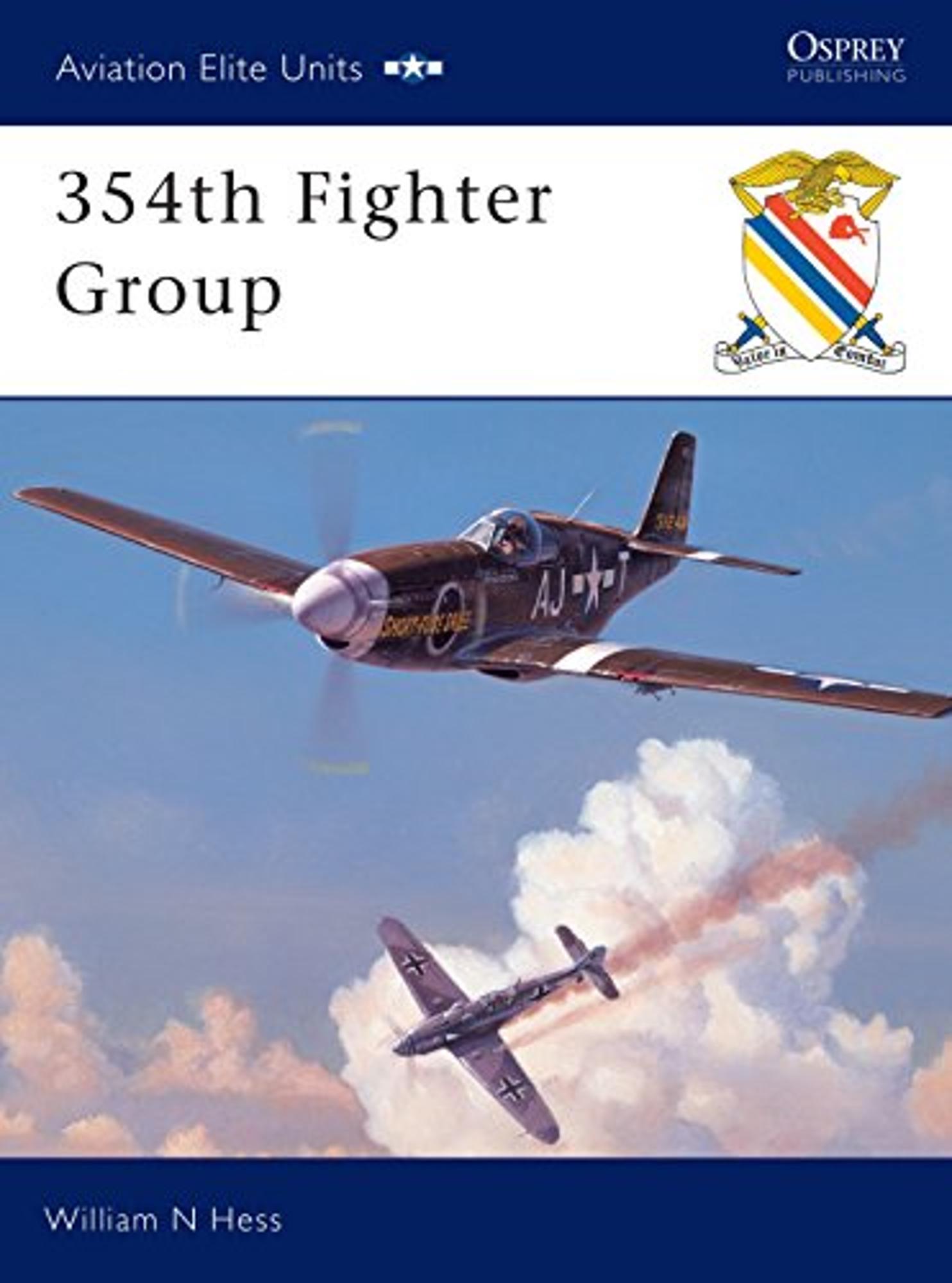 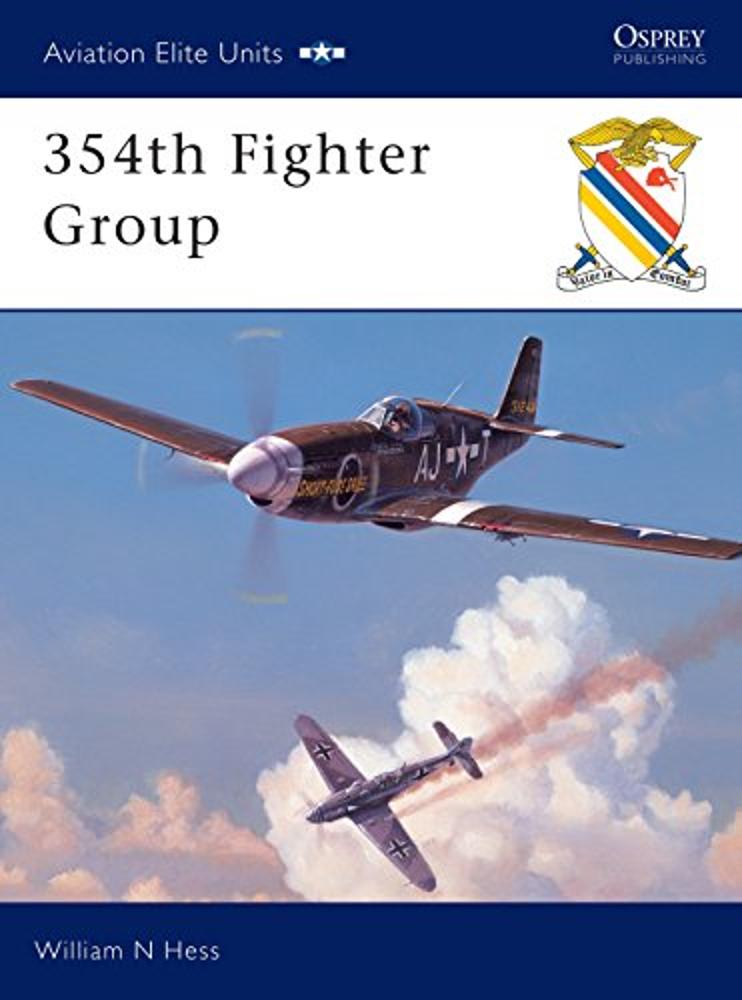 &lsquoI think the success of the 354th as the leading group in the European theatre for aerial victories is due to several things. First was the initial training of the squadrons before deployment to England. Colonel Ken Martin nurtured the group from its infancy, and all the excellence that later showed through could be placed at his doorstep. Despite his youth, he knew how to foster teamwork and demand perfection in flying. There was nothing more important than getting the group off on the right foot. Second, our pilots were taught to fly mutual support, and practised it faithfully. There were no "hot" pilots in the 354th, only "excellent" pilots. Third, men like Glenn Eagleston gave advice and warnings about combat tactics and guarding one's tail. This prepared our pilots for lurking dangers, something the other groups may not have done.' Brigadier General James Howard, Commanding Officer of the 354th Fighter Group