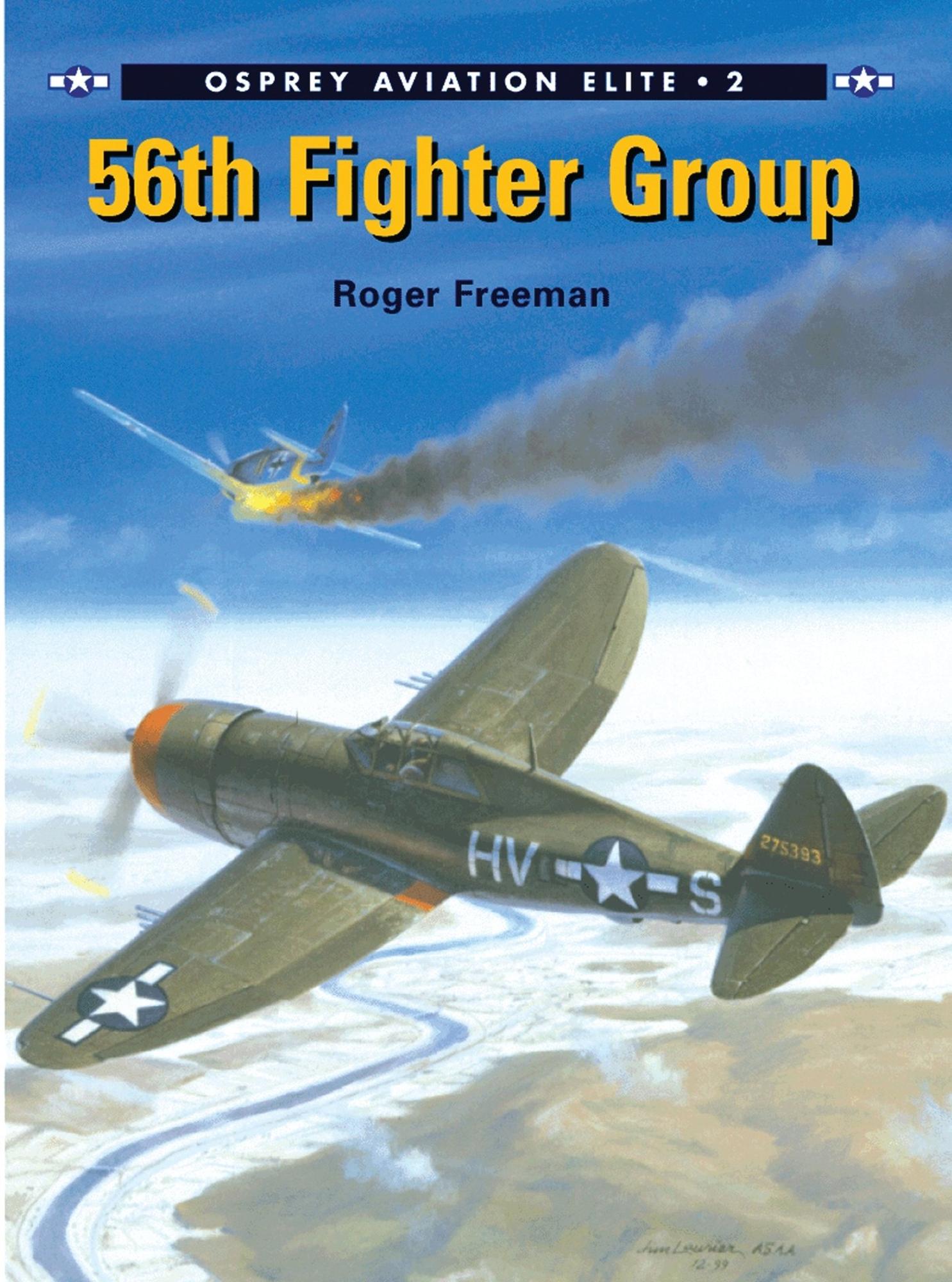 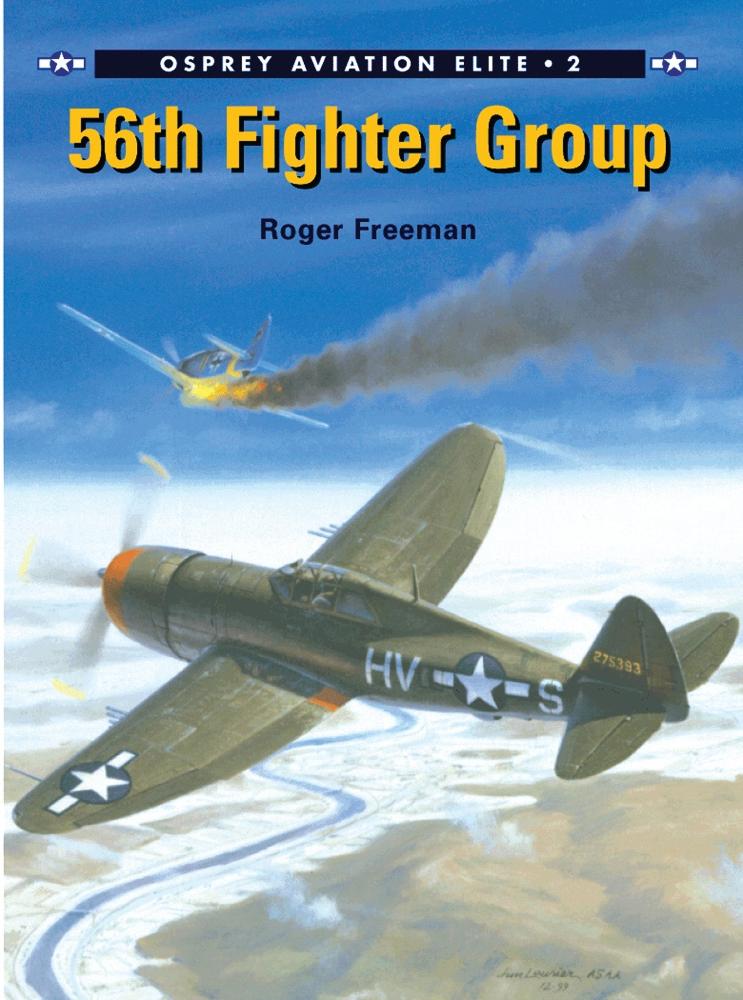 One of the first Thunderbolt groups to see action in the European Theatre of Operations (ETO) with the US Army Air Forces, the 56th Fighter Group (FG) was also the only fighter unit within the Eighth Air Force to remain equipped with the mighty P-47 until war's end.

Led by the inspirational &lsquoHub' Zemke, this group was responsible for devising many of the bomber escort tactics employed by VIII Fighter Command between 1943 and 1945. By VE-Day the 56th FG had shot down 100 more enemy aircraft than any other group in the Eighth Air Force, its pilots being credited with 677 kills during 447 missions. The exploits of this elite fighter unit are detailed in this volume together with photographs, their aircraft profiles and insignia.