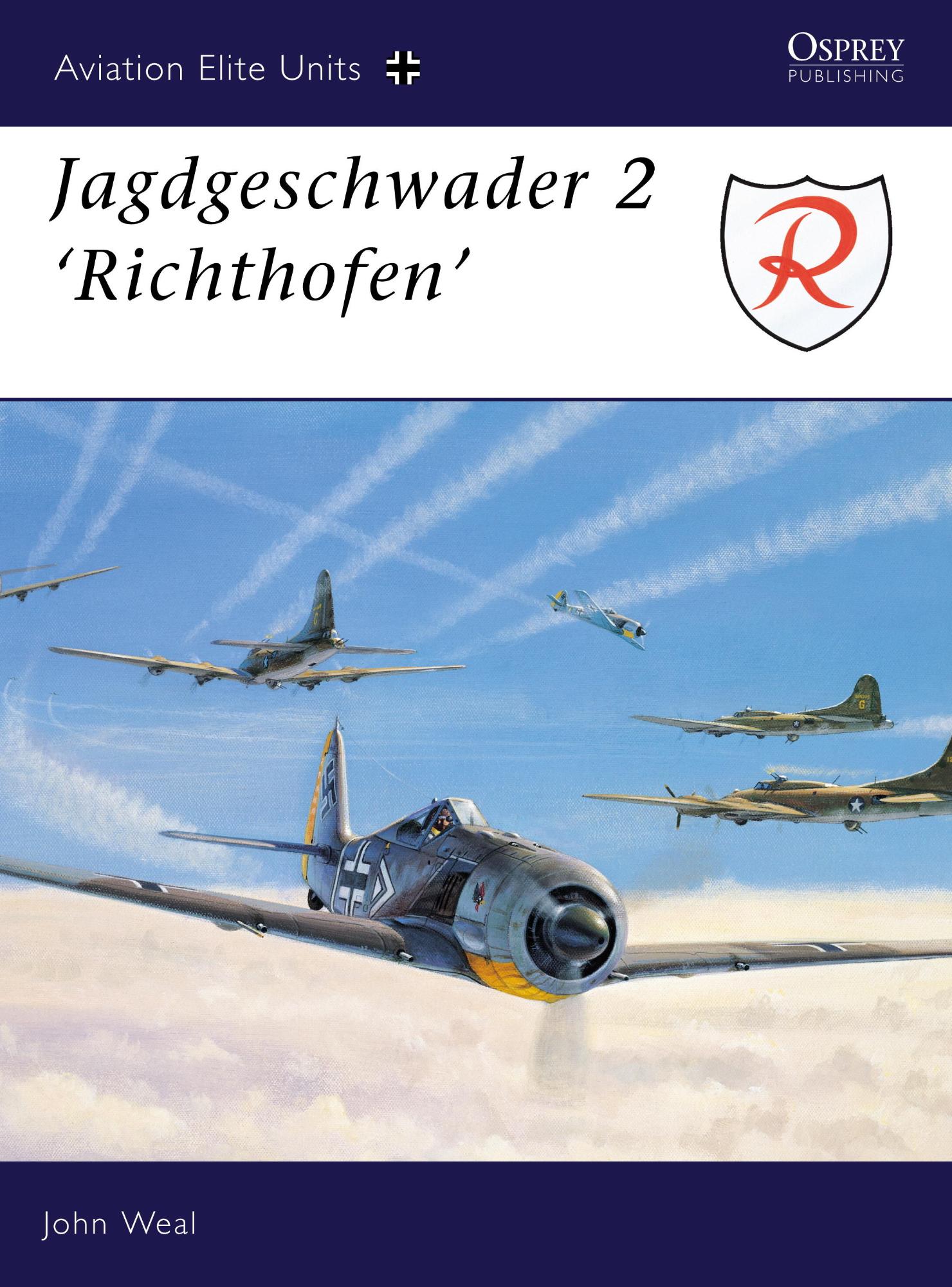 Tracing its roots to Manfred, Freiherr von Richthofen's &#39Flying Circus' of WWI, the Jagdgeschwader 'Richthofen' is arguably the most famous fighter unit of all time. Designated JG 1 during the Great War, then disbanded following defeat, the Jagdgeschwader reformed as JG 132. By September 1939 the unit had become JG 2, seeing much action during the Blitzkrieg and Battle of Britain. This first in a new series focusing on elite fighter and bomber units, charts the career of JG 2 from its first aerial kills in 1939 to the destruction of its own Fw 190s in the face of the Allied advance in 1945.