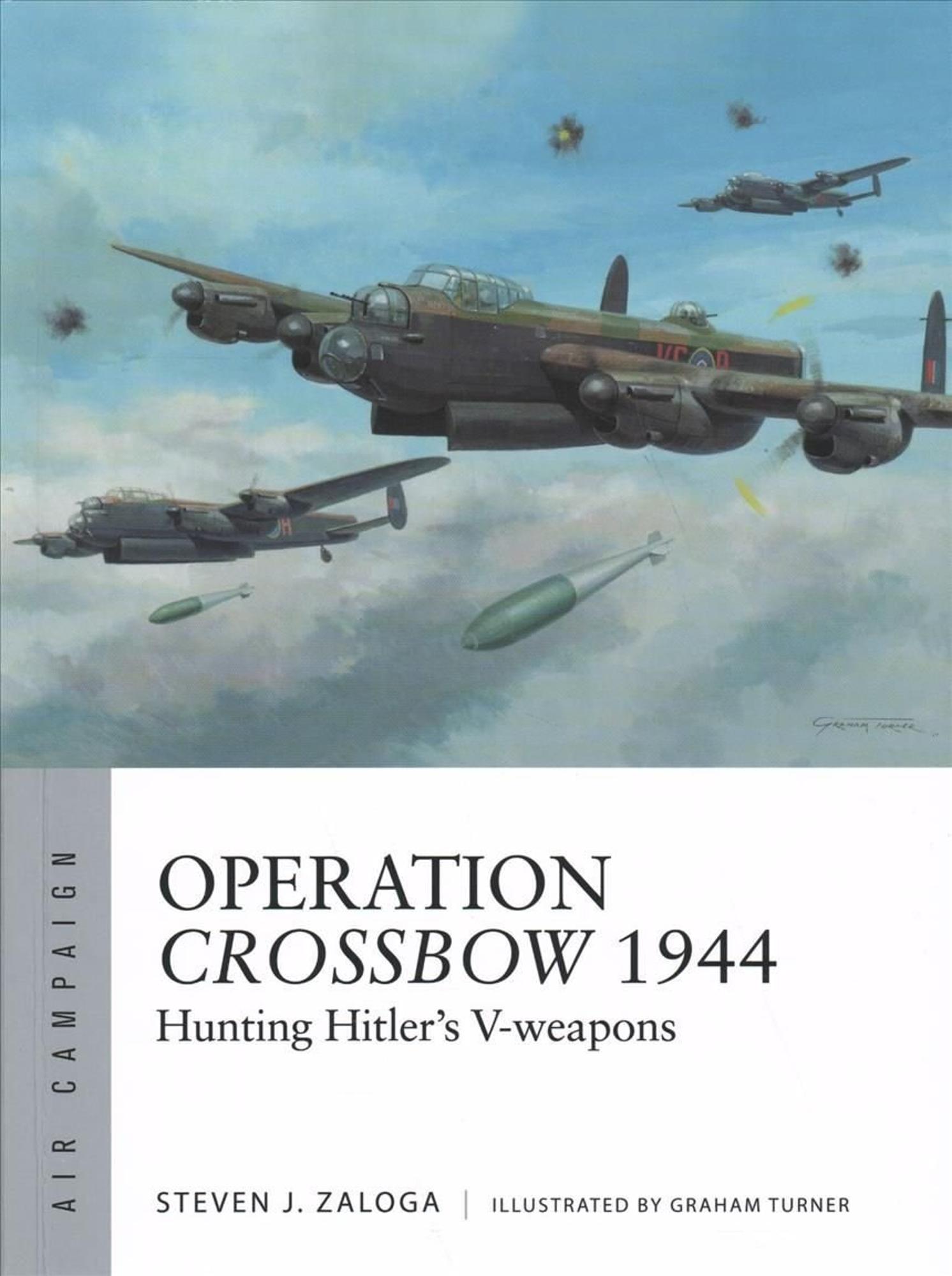 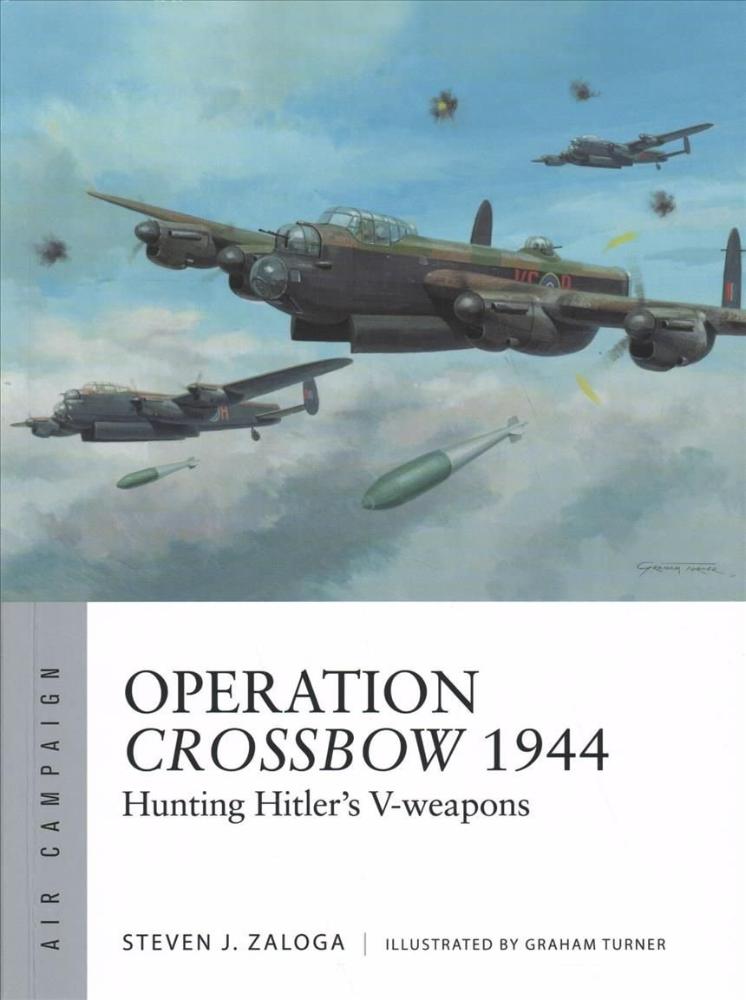 In mid-1943, Allied intelligence began to pick up the signs of unusual German construction in remote locations near the Channel Coast. Several massive fortifications were beginning to take shape, and they appeared to be oriented towards London. Allied intelligence codenamed these sites as "Crossbow" and began plans to attack them before they could bombard Britain's capital city. These "Heavy Crossbow" sites for the V-1 and V-2 missiles were supposed to be bomb-proof, but they soon attracted the attention of RAF heavy bombers with the new Tallboy concrete-penetrating bombs.