Warships in the Baltic Campaign 1918-20: The Royal Navy Takes on the Bolsheviks 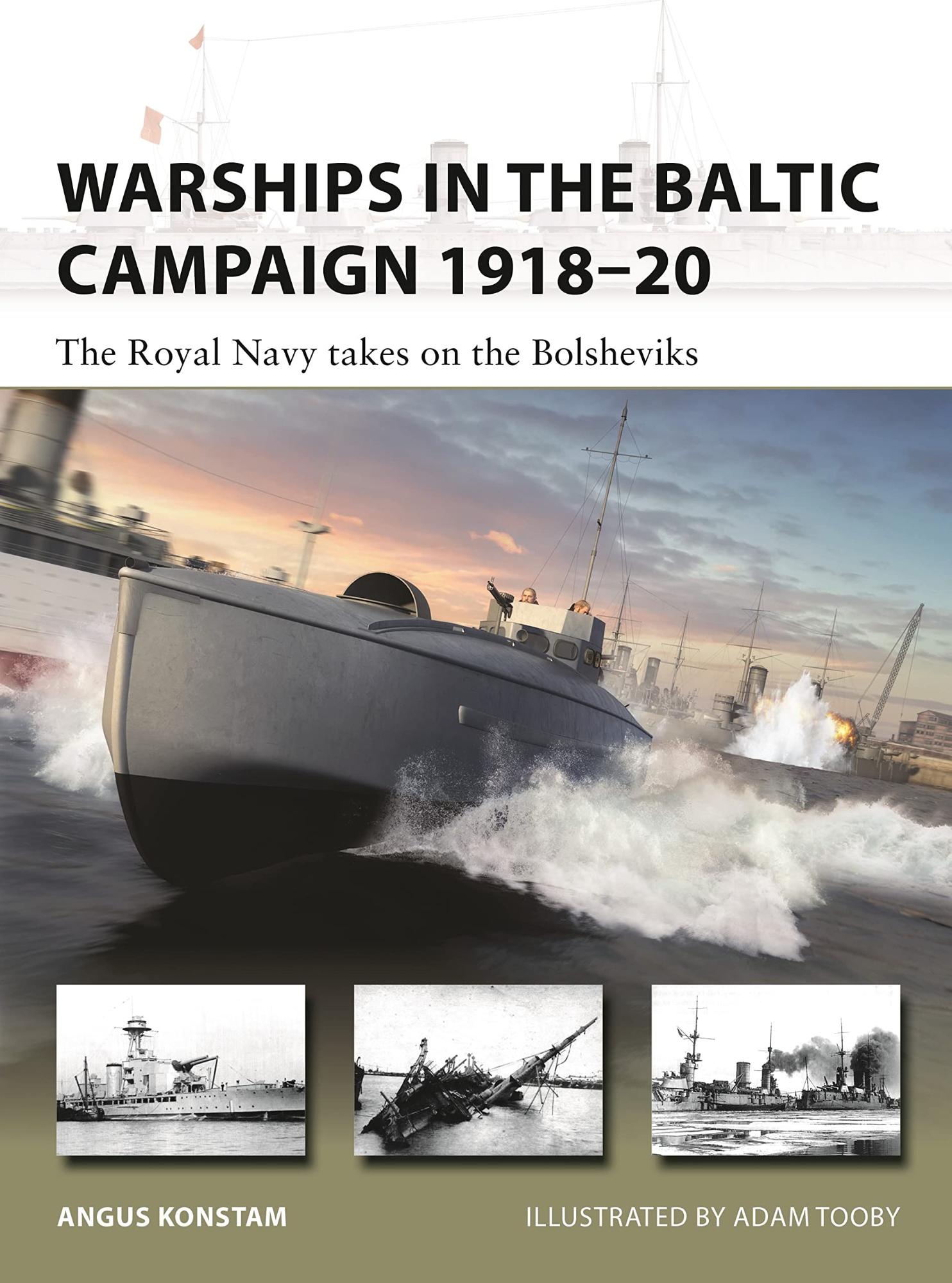 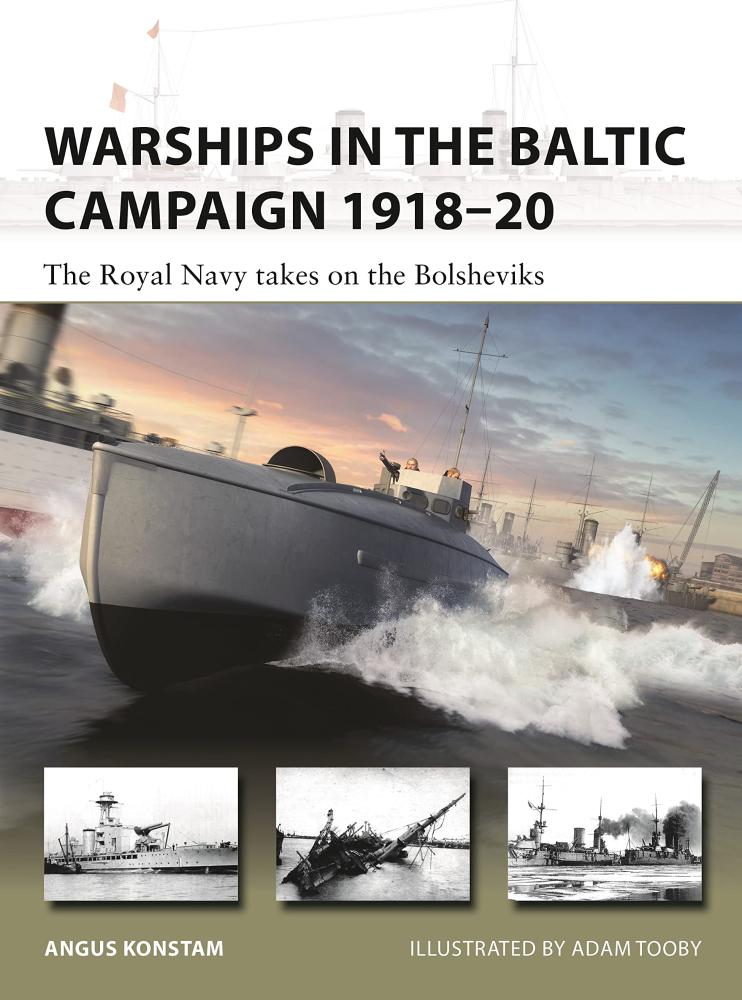 A fascinating look at the British naval intervention in the Baltic in 1918-20, and at the British, Soviet and Baltic nationalist fleets that fought.

Following the Russian Revolution of October 1917, the Baltic states became a battleground between Russian Reds and Whites, German troops and emerging Baltic independence forces. In November 1918, the British government decided to intervene, to protect British interests and to support the emerging Baltic states.

This initial small force of cruisers and destroyers was eventually augmented by other British warships, including aircraft carriers, a monitor, as well as a handful of submarines and torpedo boats. Opposing them was the far more powerful Russian Baltic Fleet, now controlled by the Bolsheviks. The campaign that followed involved naval clashes between the two sides, the most spectacular of which was an attack on the Soviet naval base of Kronstadt in June 1919 by a force of small British torpedo boats. They torpedoed and sunk the Russian cruiser Oleg, an action which effectively bottled the Baltic fleet up in port for the remainder of the campaign. Finally, in early 1920, the British squadron was withdrawn, following Soviet recognition of Estonia, Latvia and Lithuania.

This New Vanguard title explores the naval side of this little-known but strategically crucial campaign fought by the war-weary navies of Britain and Russia and by warships of the emerging Baltic states. Describing the political background to the conflict, and the key points of the naval campaign as well as the warships involved, this is a concise and fascinating account of an overlooked naval campaign that helped reshape the map of Europe.