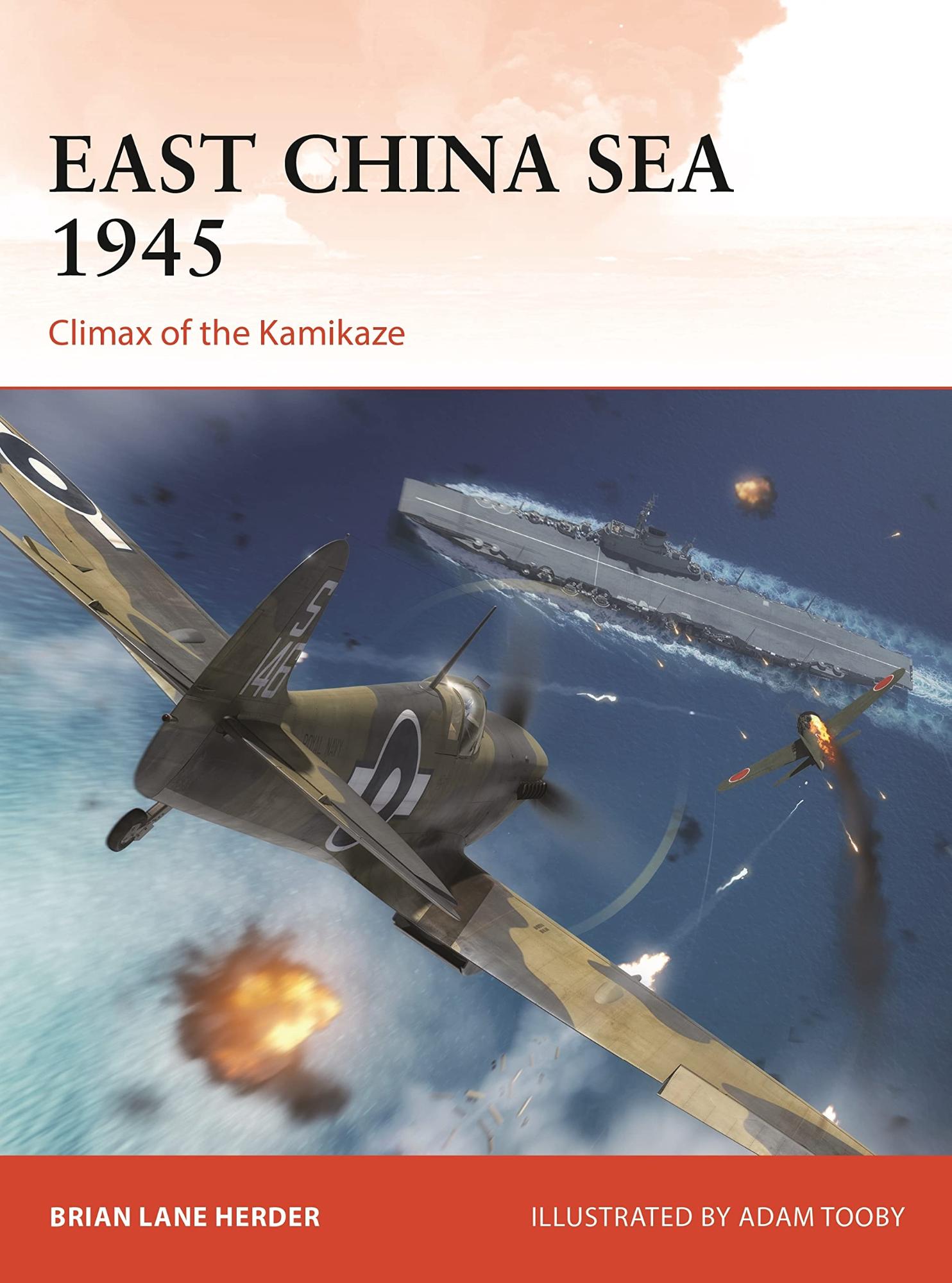 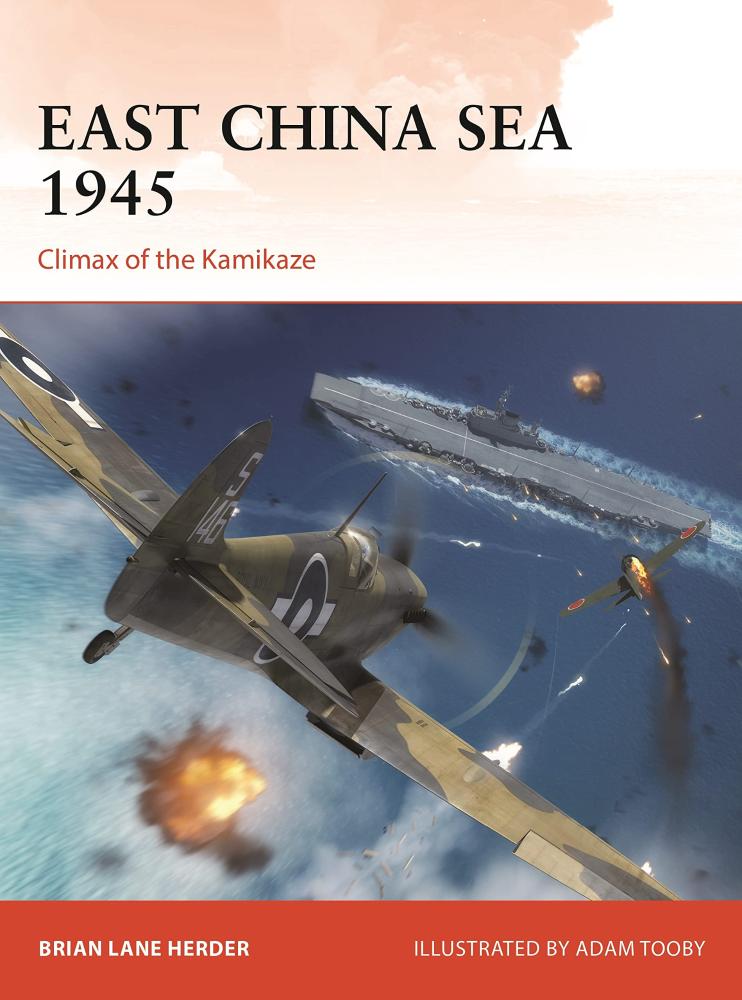 This study describes the air-sea offensive supporting the ground-force invasions of Iwo Jima and Okinawa in February and April 1945, which led to the sinking of the Yamato and the onslaught of the Japanese kamikaze.

During the Pacific War, the island invasions of Iwo Jima and Okinawa were the last two major ground campaigns. By the time these took place in early 1945, the US Navy had reached an exceptional level of coordination in its amphibious operations, and was able to overrun and subdue Japanese territories efficiently. Faced with the increasing might of these forces and to prevent further defeat, Imperial Japan deployed its kamikaze aircraft and attacked many US heavy aircraft carriers and destroyers several were sunk, while others were knocked out of the war. This superbly illustrated book explores the air-sea aspects of the pivotal battles that took place, and includes the "death ride” of the Japanese battleship Yamato (the largest ever built), and the mass kamikaze attacks off Iwo Jima and Okinawa, as well as the Iwo Jima and Okinawa amphibious invasions and the naval and air bombardments of the two islands. It also considers the contribution of the USAAF and the British Pacific Fleet to the eventual victory of US air and ground forces.