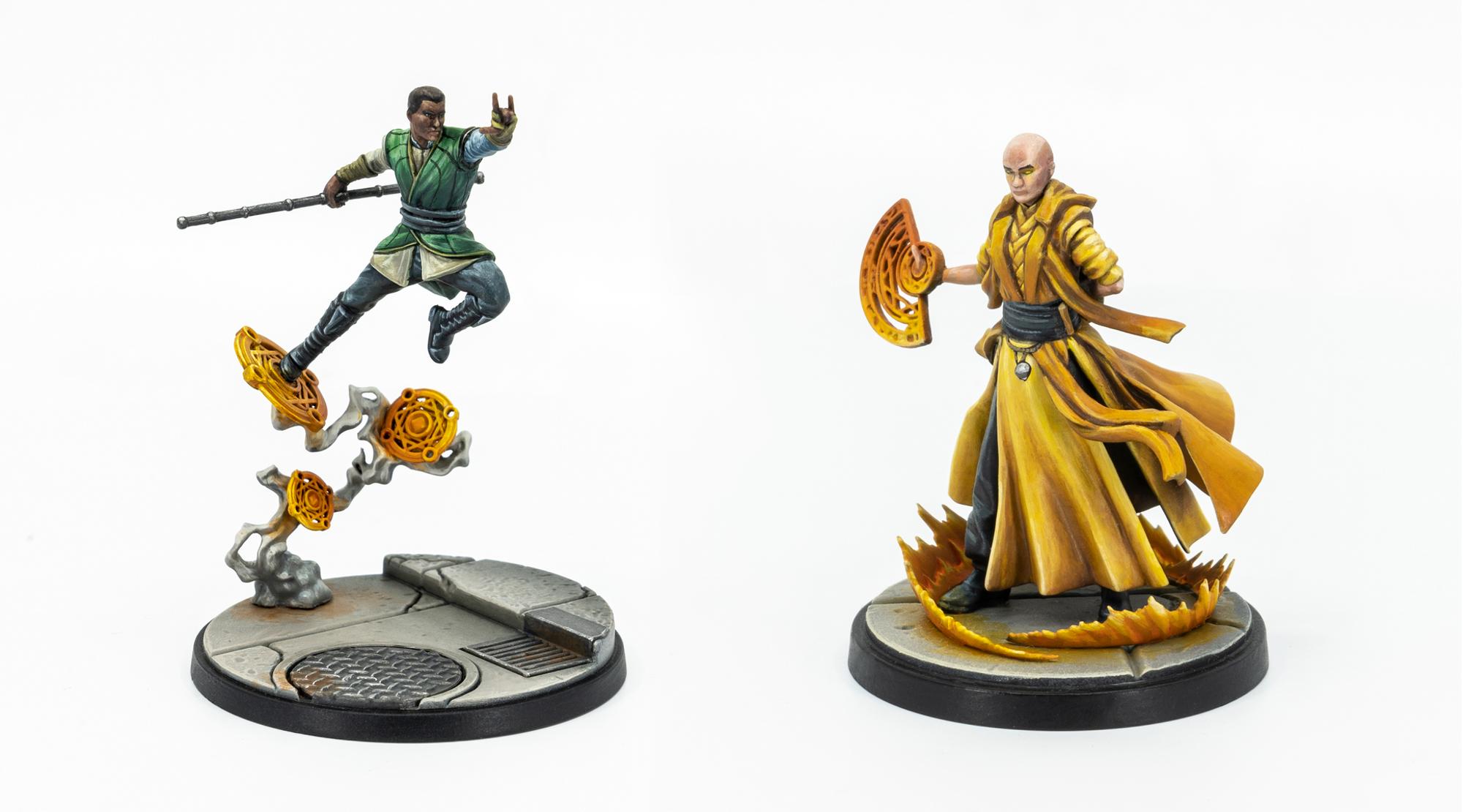 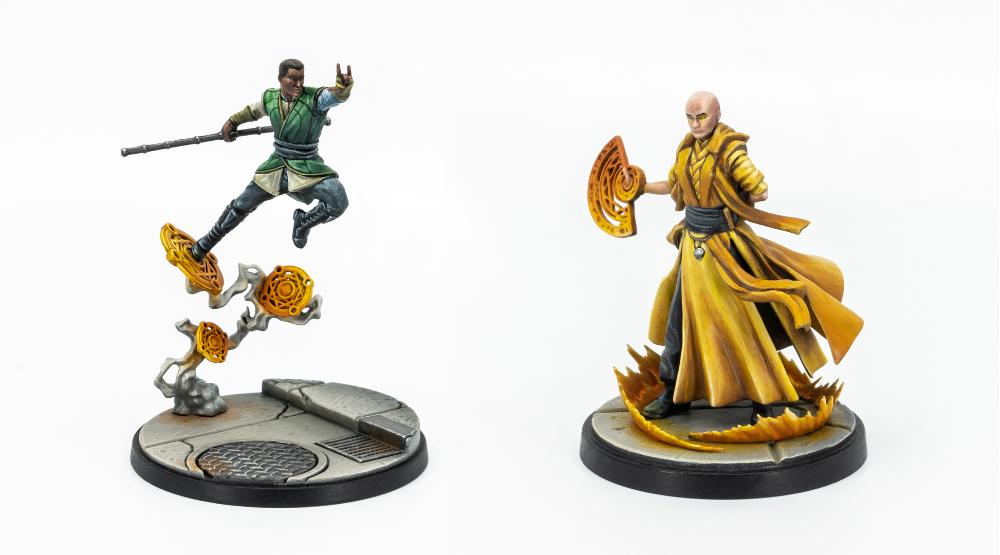 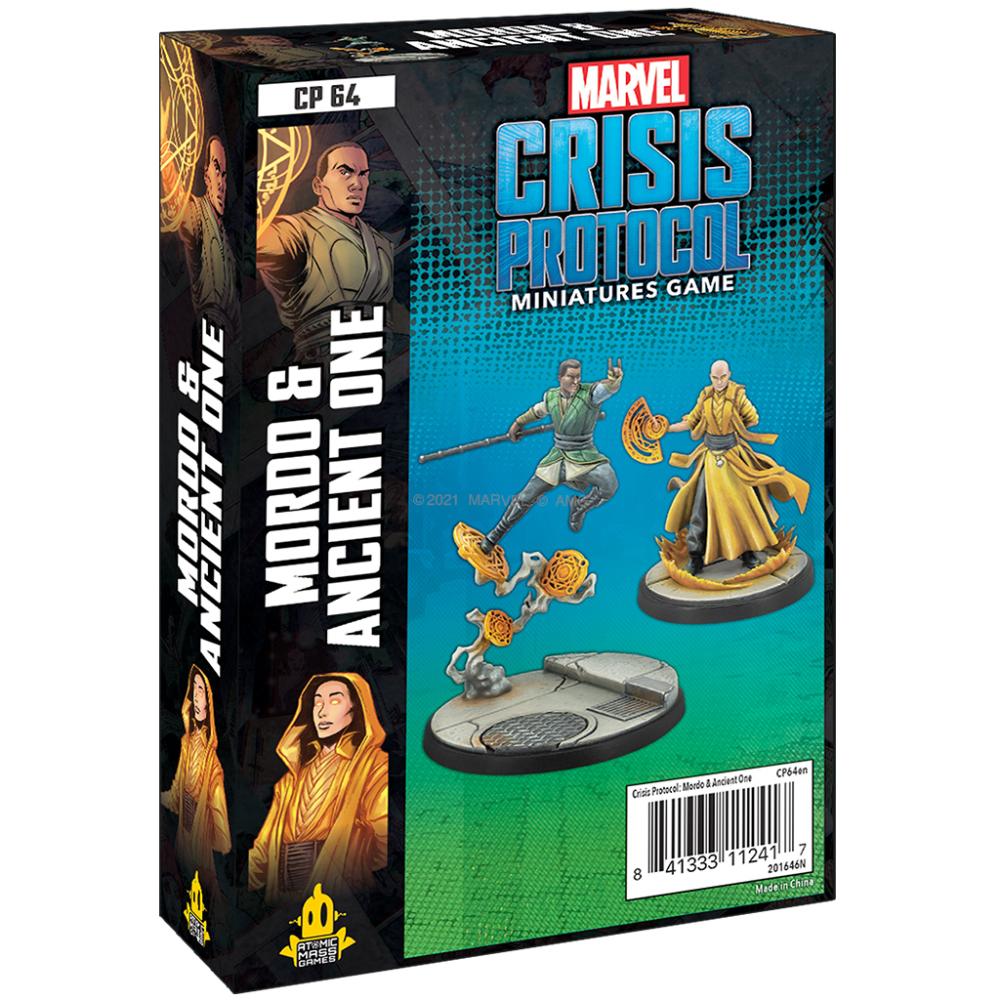 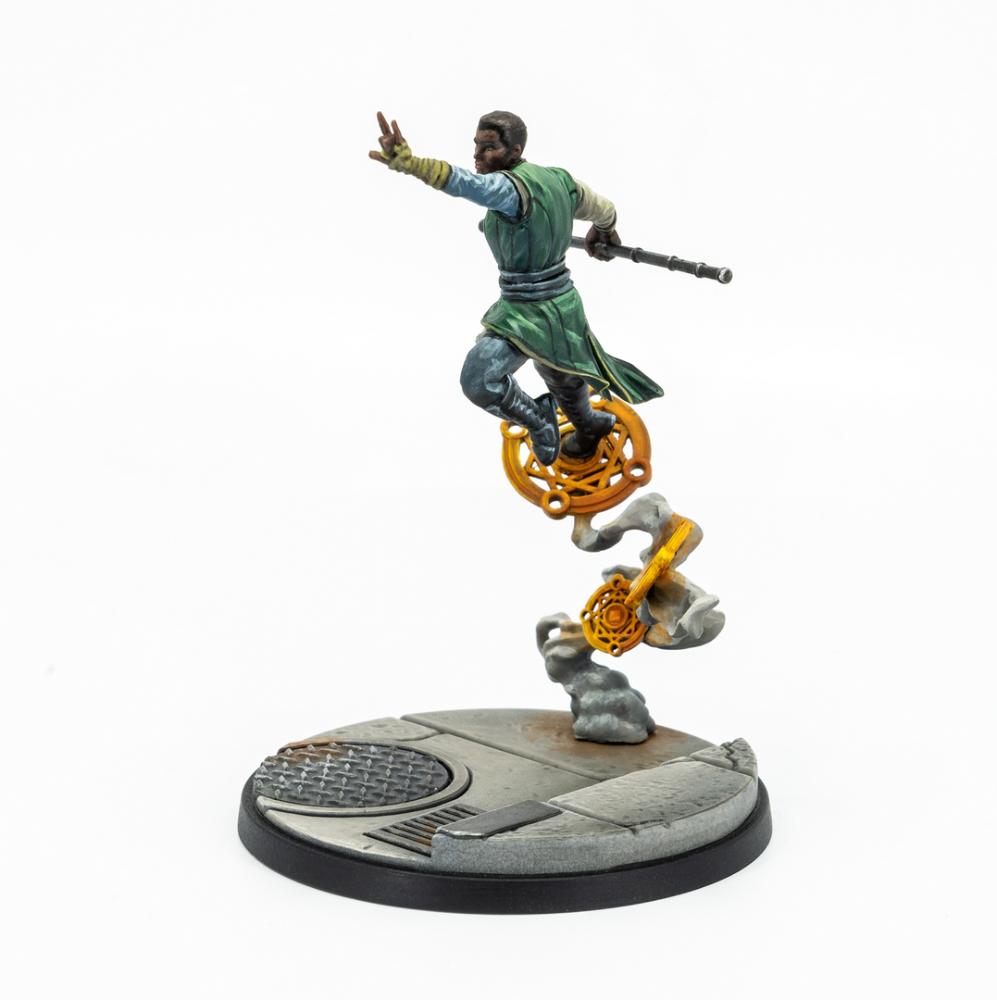 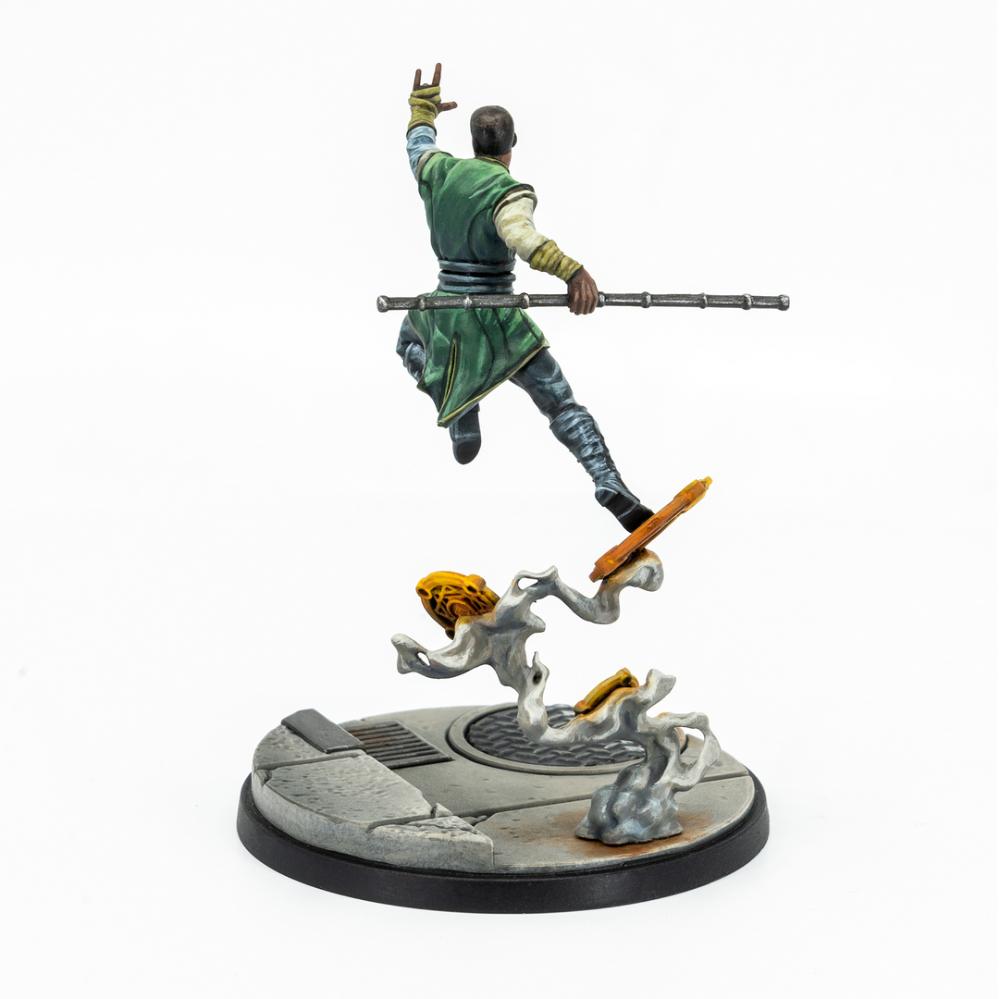 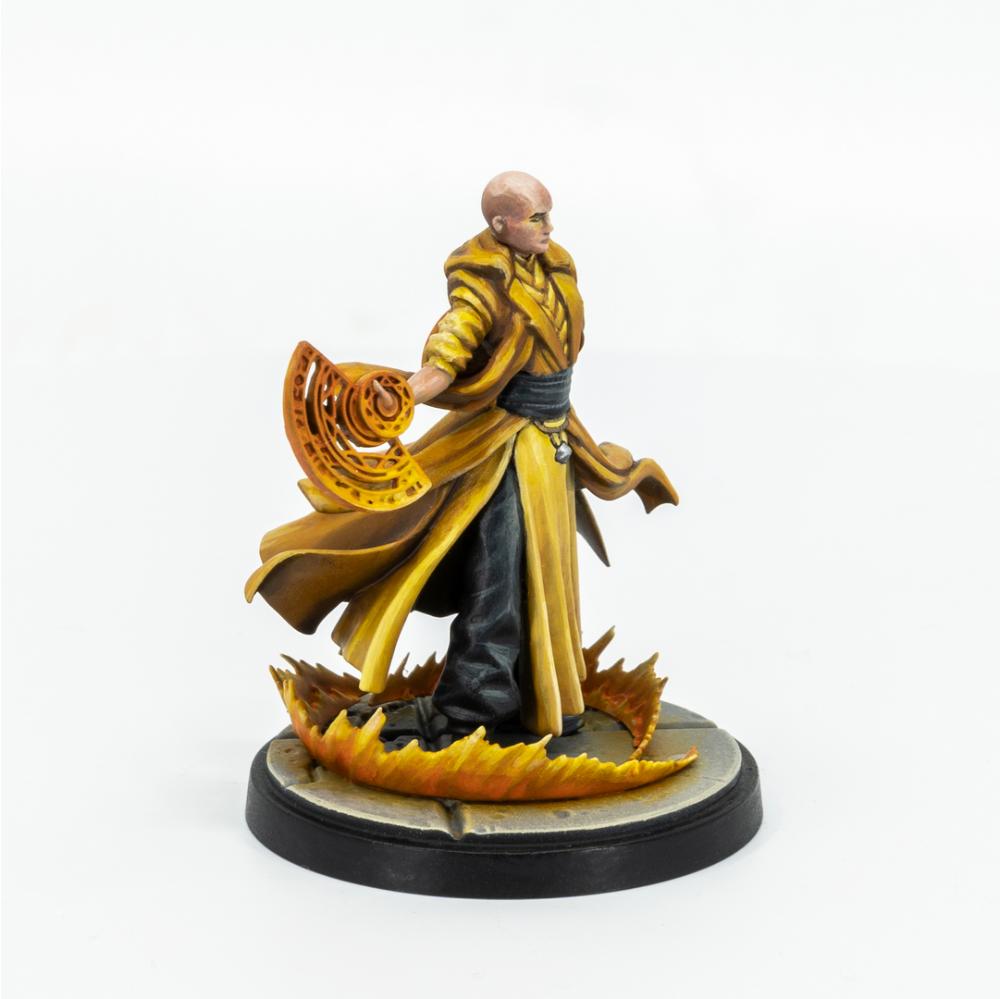 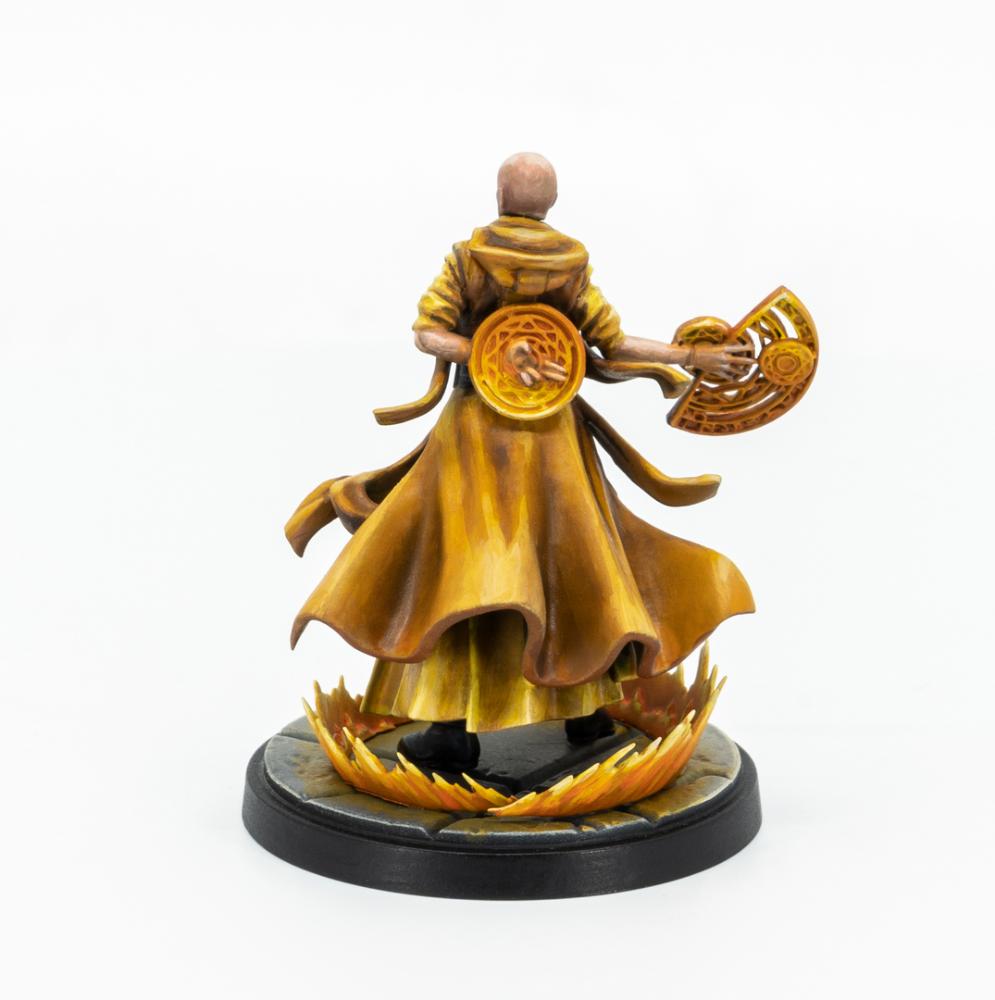 Baron Karl Mordo learned his impressive magical ability by training with the Ancient One. He has long been one of Doctor Strange’s greatest foes. Baron Mordo has consorted with darker powers like Dormammu and the demon Mephisto in his efforts to destroy the Ancient One and the Sorcerer Supreme.

Born more than 500 years ago, the Ancient One was a mortal inhabitant of Kamar-Taj, a hidden mountain village. The Ancient One learned how to unlock the mystical power of the universe to work magic. Having seen firsthand the dangers of magic if used for personal gain, the Ancient One became the first Sorcerer Supreme. As one of the most powerful magic wielders in the world, the Ancient One has sworn to protect the world against evil magic and those who use it.