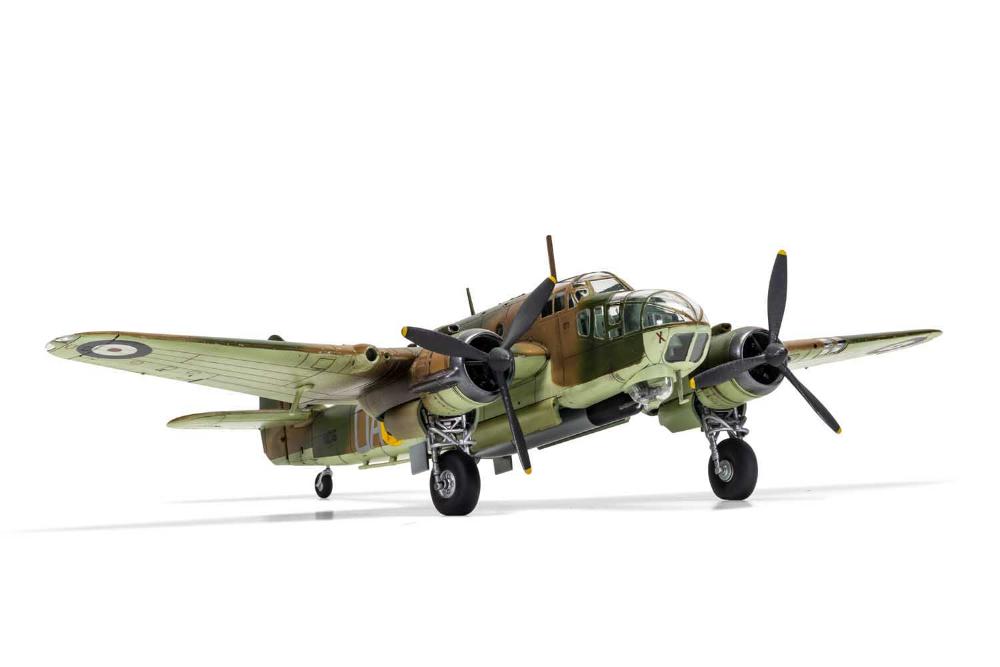 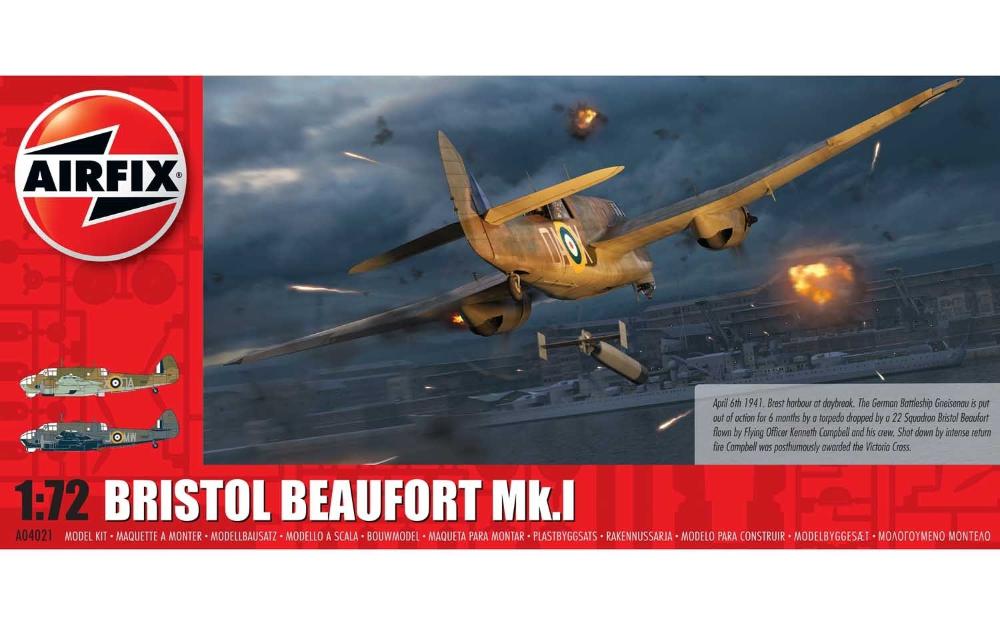 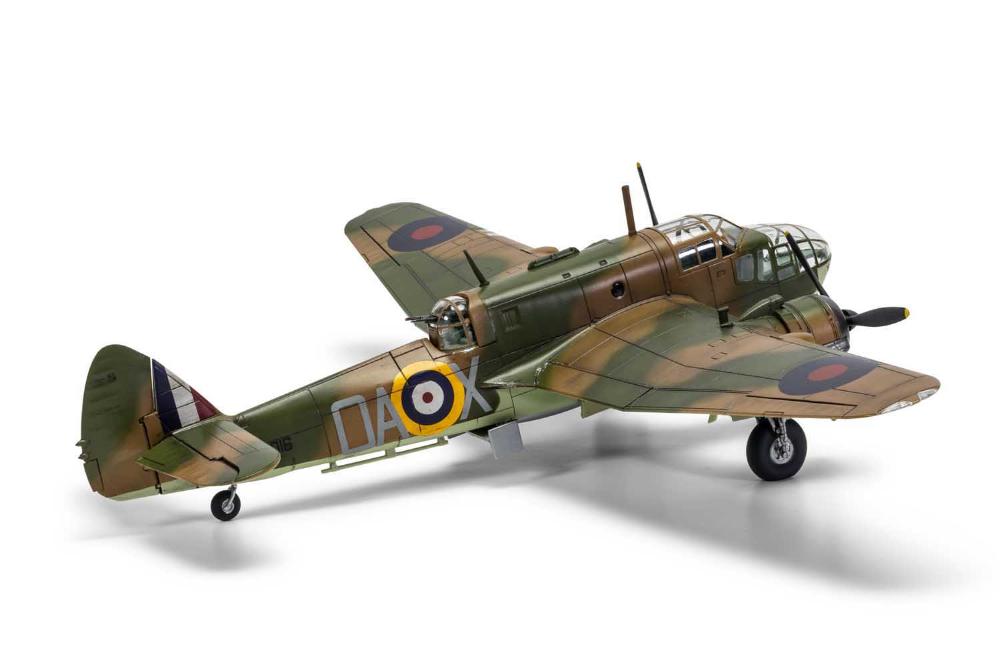 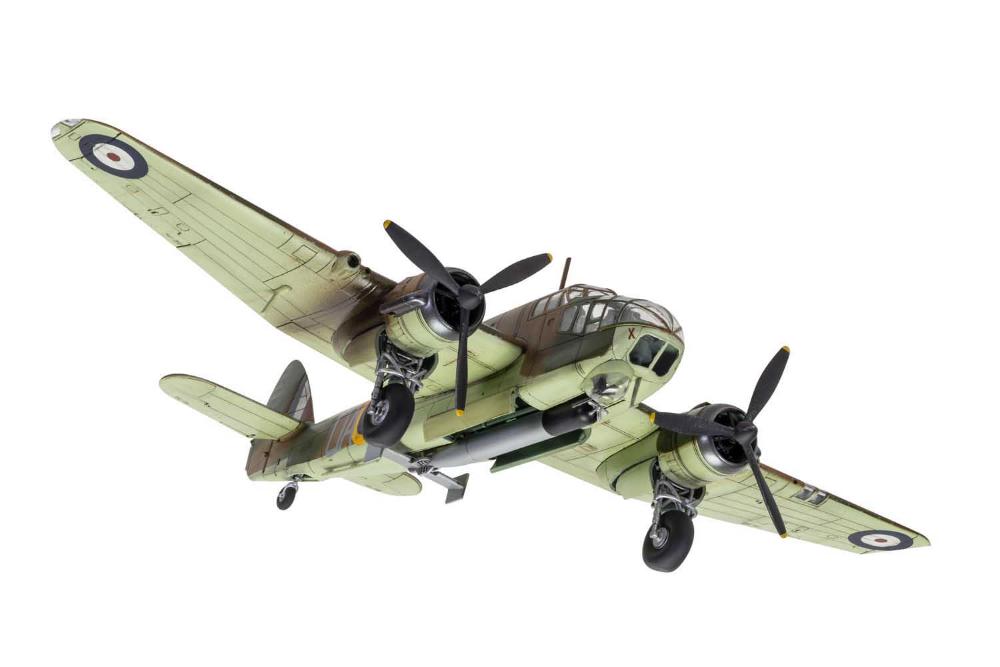 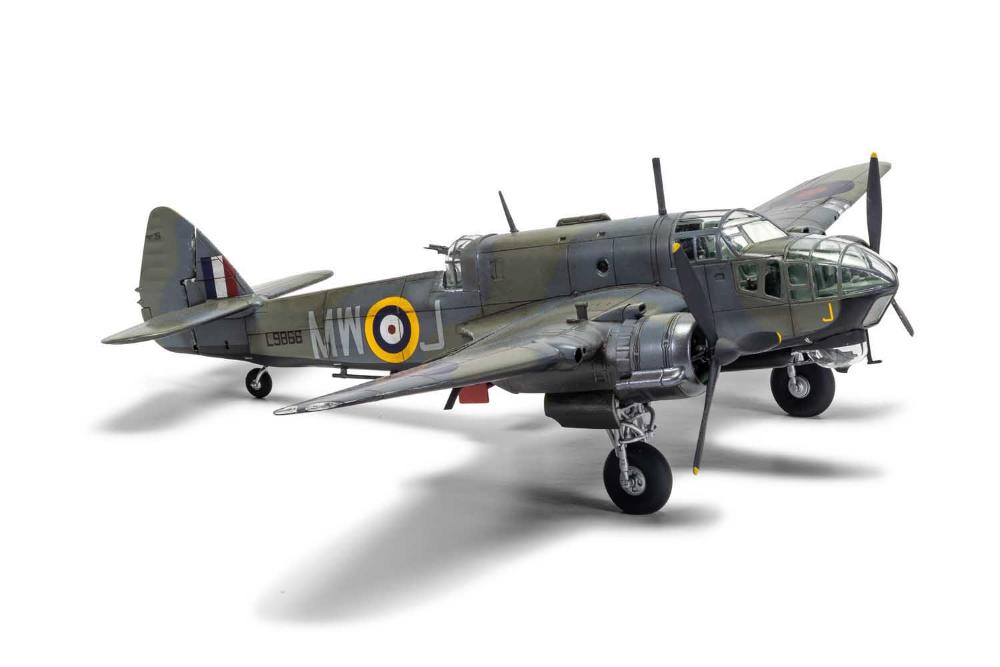 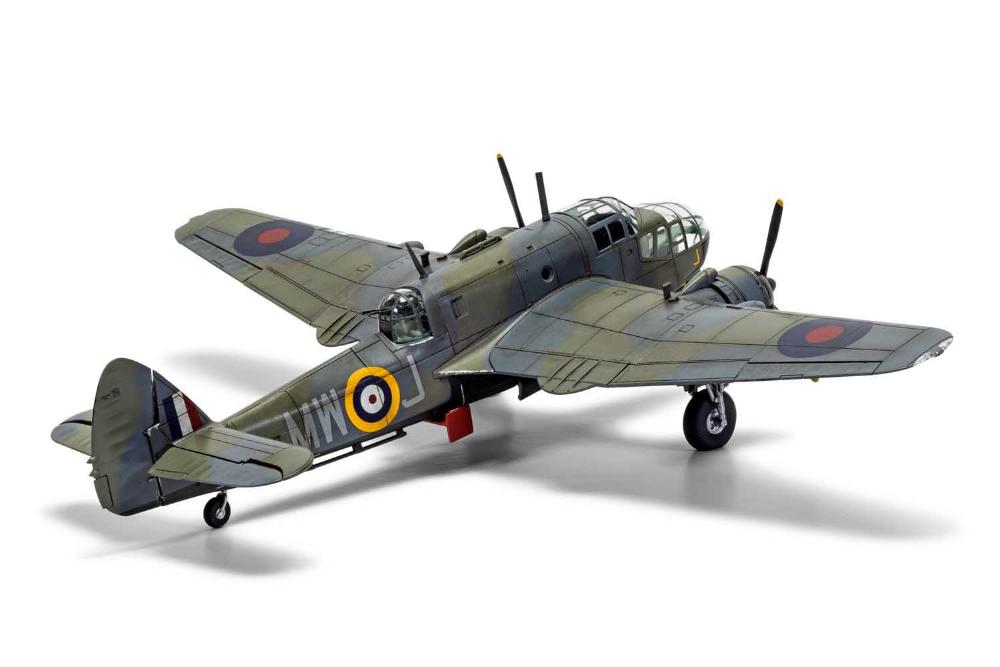 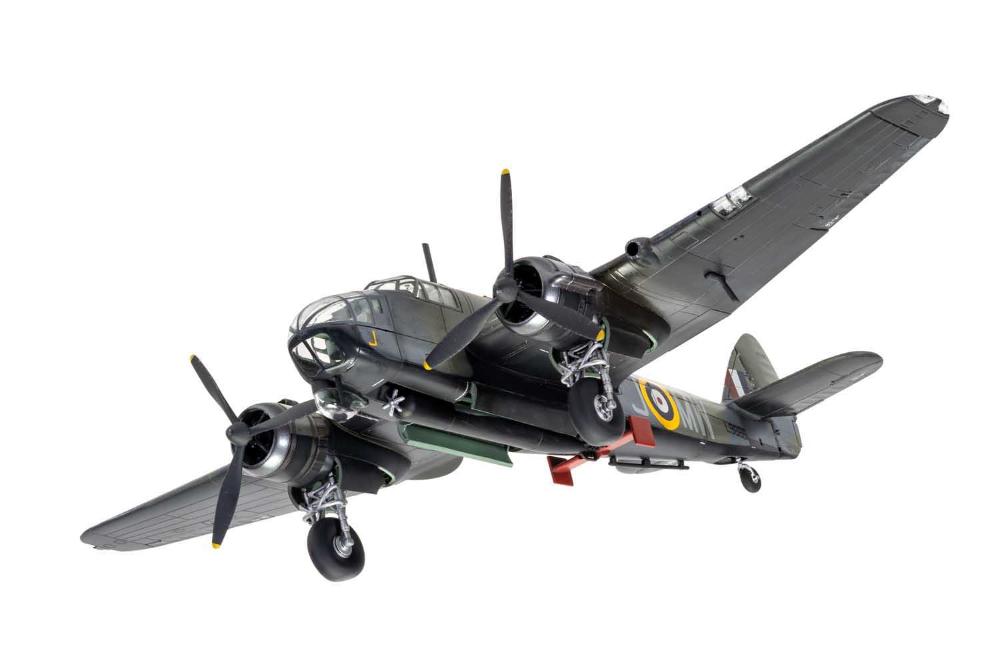 The Beaufort was reimagined from the Blenheim light bomber as the Royal Air Force was needing to create a torpedo bomber. Fighting against the Germans in WWII, after several upgrades and modifications, the Beaufort entered service in 1940. The Beaufort fought against the German Battleship Gneisenau, meant for raiding British merchant shipping.

The British launched an attack in 1941 as Gneisenau was in port in Brest after the German's Operation Berlin. Proving successful, one bomb from the Beaufort scored a single hit causing significant flooding and damage allowing for three days later, from another raid to bring catastrophic damage to the ship as well as the crew. The bomb was dropped by Flying Officer Kennth Campbell, killed in the attack. He was given the Victoria Cross, awarding his bravery and service contibution in the war. He is honored here as the primary scheme on this Bristol Beaufort MK I.