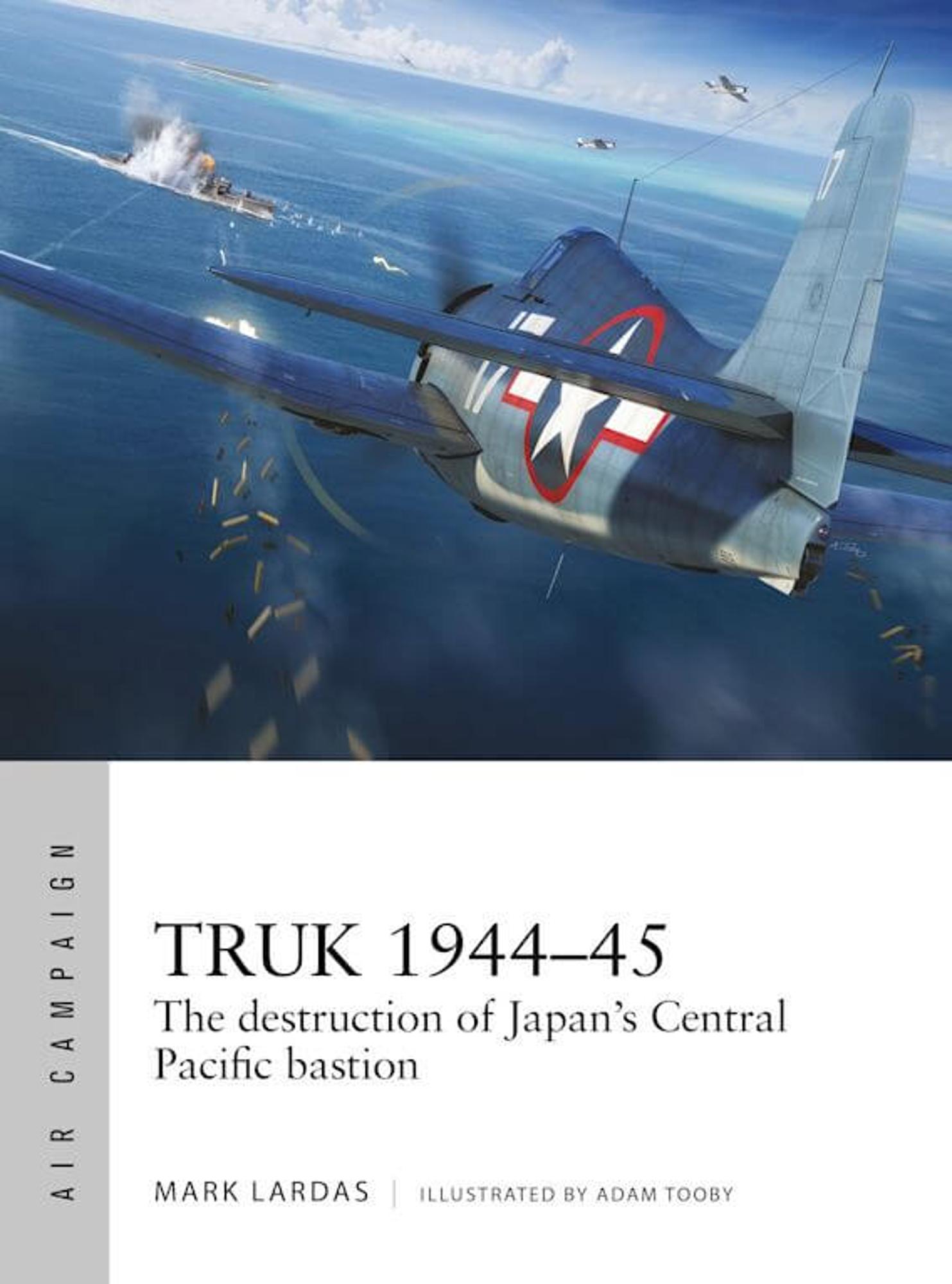 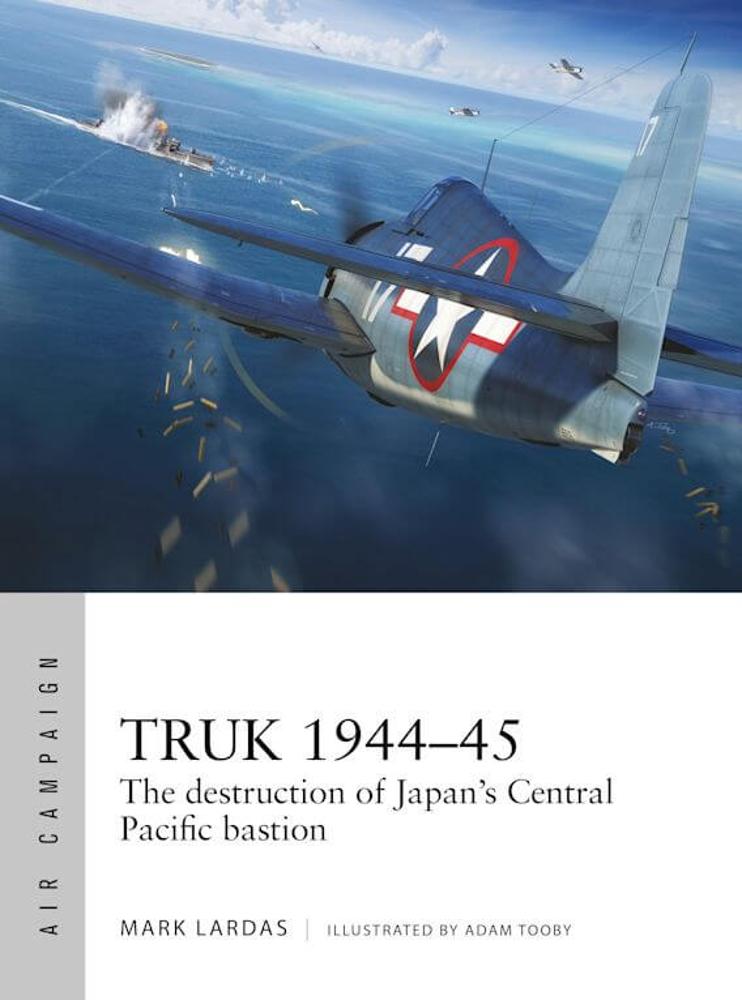 A fully illustrated history of how the US Navy destroyed Truk, the greatest Japanese naval and air base in the Pacific, with Operation Hailstone, and how B-29 units and the carriers of the British Pacific Fleet kept the base suppressed until VJ-Day.

In early 1944, the island base of Truk was a Japanese Pearl Harbor a powerful naval and air base that needed to be neutralized before the Allies could fight their way any further towards Tokyo. But Truk was also the most heavily defended naval base outside the Japanese Home Islands and an Allied invasion would be costly. Long-range bombing against Truk intact would be a massacre so a plan was conceived to neutralize it through a series of massive naval raids led by the growing US carrier fleet. Operation Hailstone was one of the most famous operations ever undertaken by American carriers in the Pacific.

This book examines the rise and fall of Truk as a Japanese bastion and explains how in two huge raids, American carrier-based aircraft reduced it to irrelevance. Also covered is the little-known story of how the USAAF used the ravaged base as a live-fire training ground for its new B-29s -- whose bombing raids ensured Truk could not be reactivated by the Japanese. The pressure on Truk was kept up right through 1945 when it was also used as a target for the 509th Composite Squadron to practice dropping atomic bombs and by the British Pacific Fleet to hone its pilots' combat skills prior to the invasion of Japan.