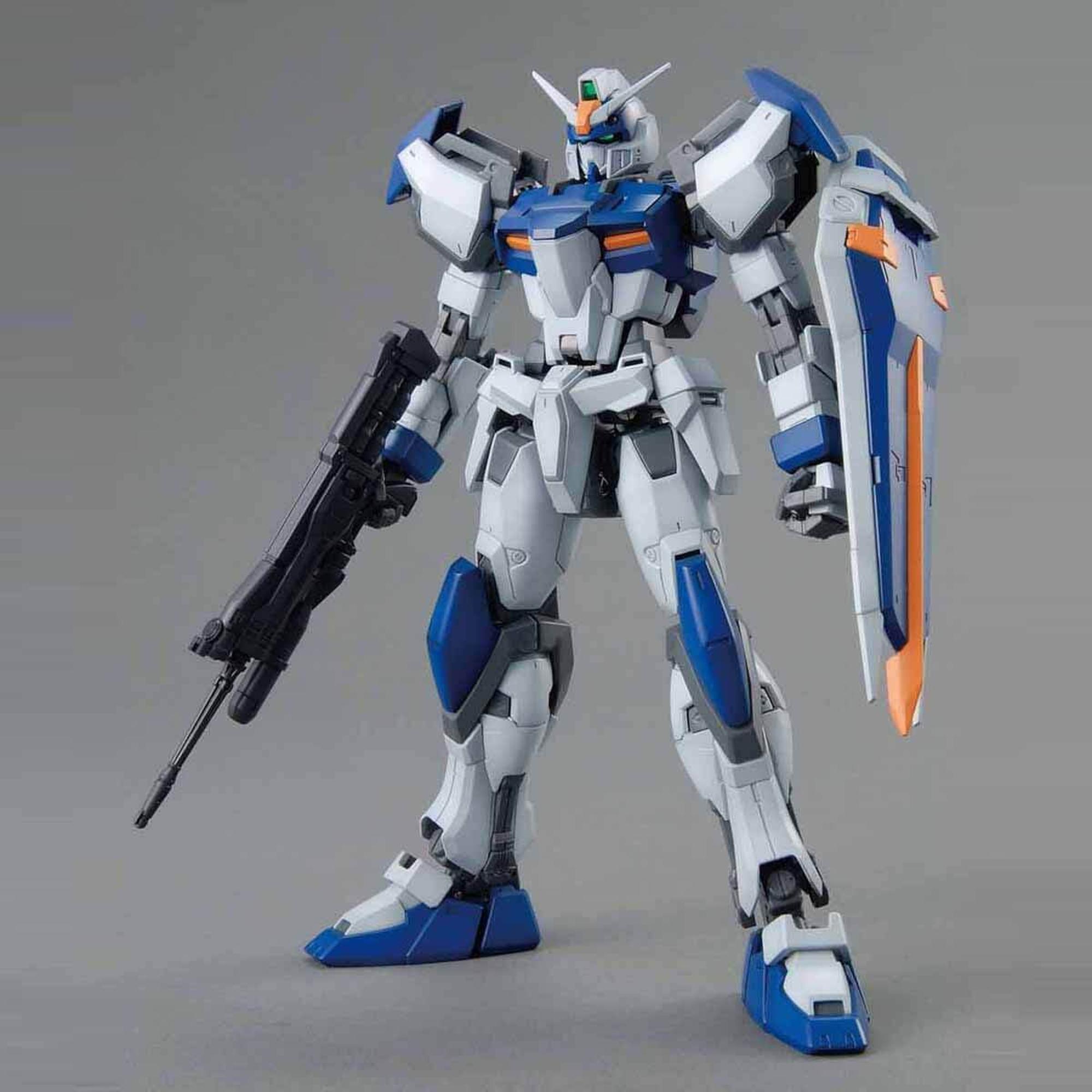 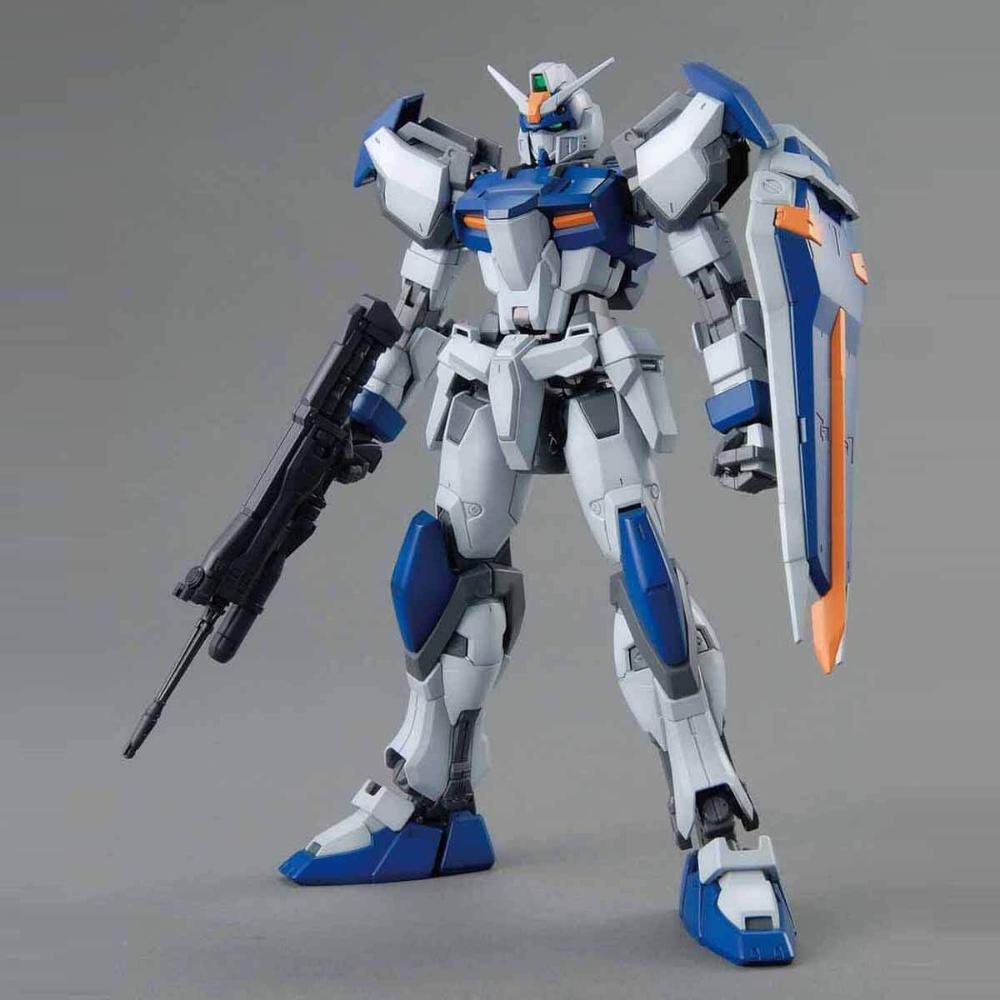 The first of 4 designs being released to celebrate the Blu Ray release of “Mobile Suit Gundam Seed” features a new common internal MG frame designed to replicate the fictional similarity between the Gat-X series. All features of the Duel are faithfully replicated including the ability to remove the Assault Shroud Armor. Immense surface detail, accuracy, and articulation on the MG Duel represent the core of the Master Grade series. This release also includes a never before seen weapon, a massive hyper bazooka exclusive to this version of the Duel.