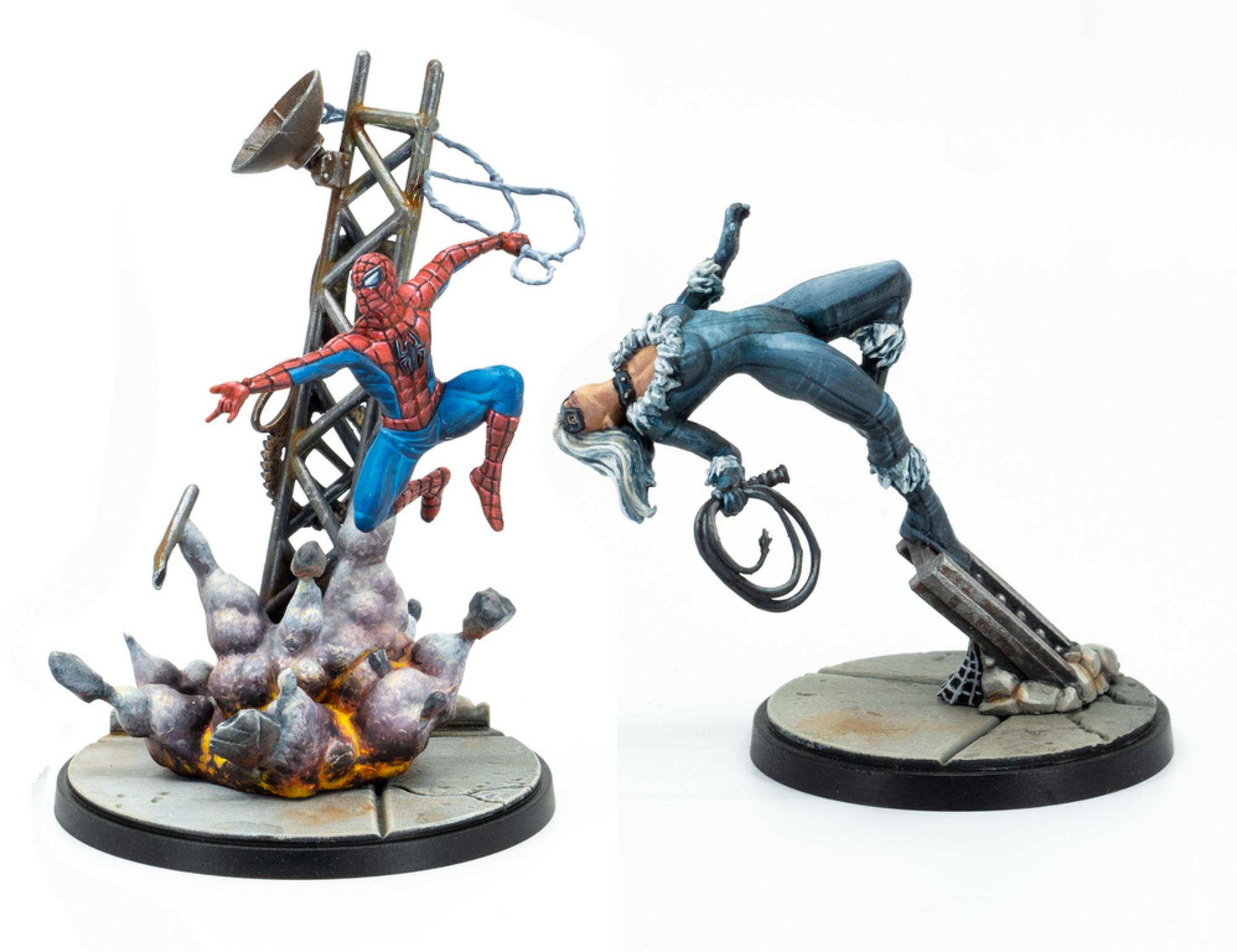 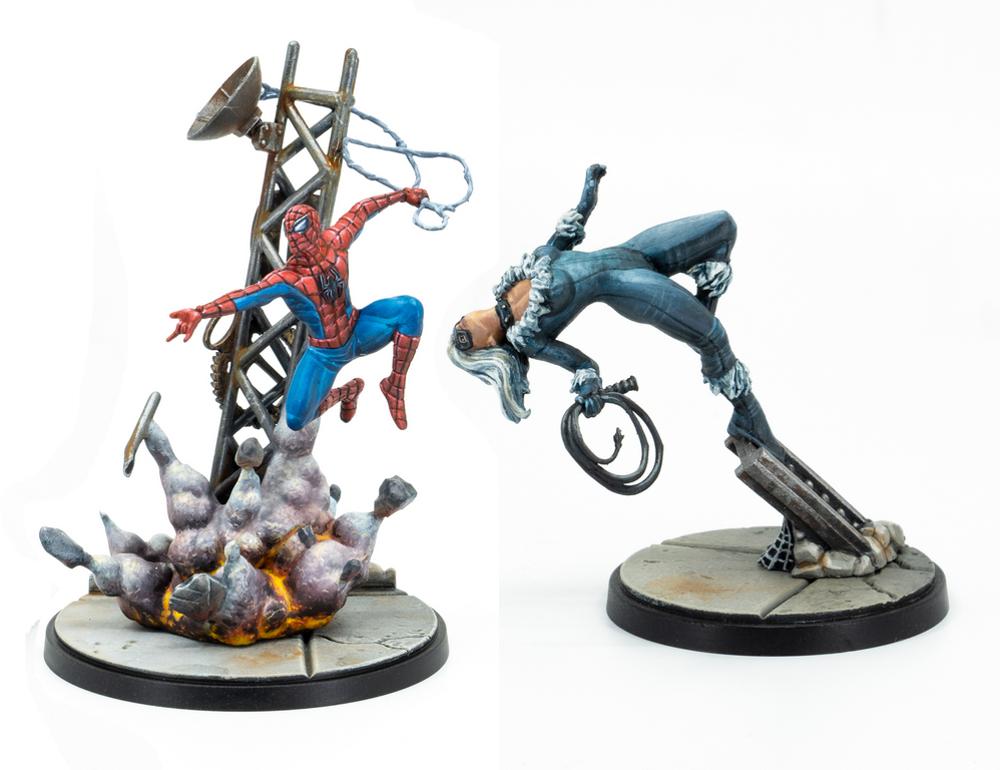 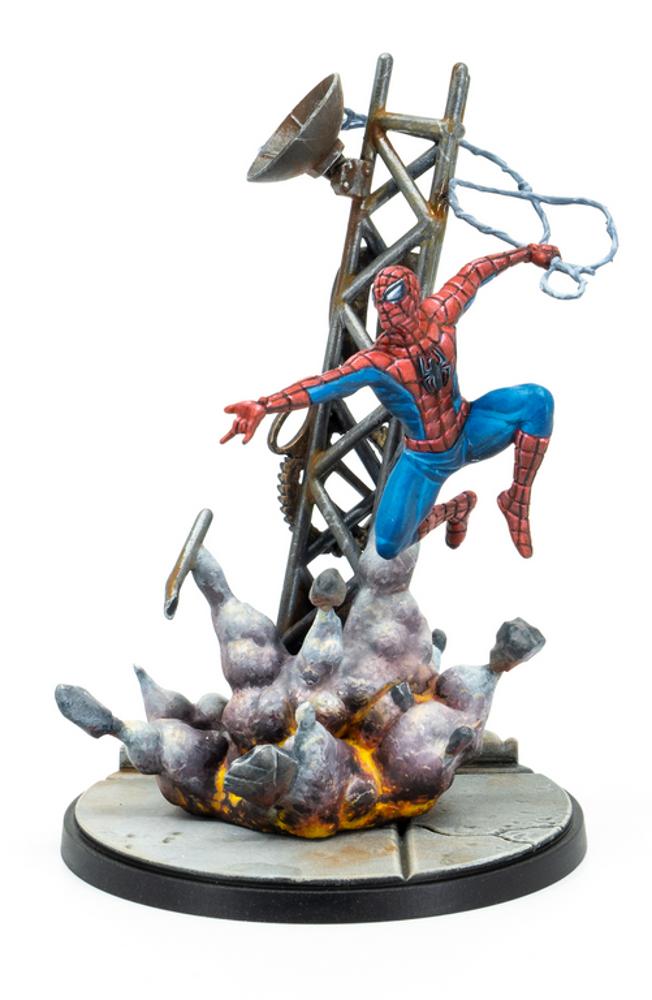 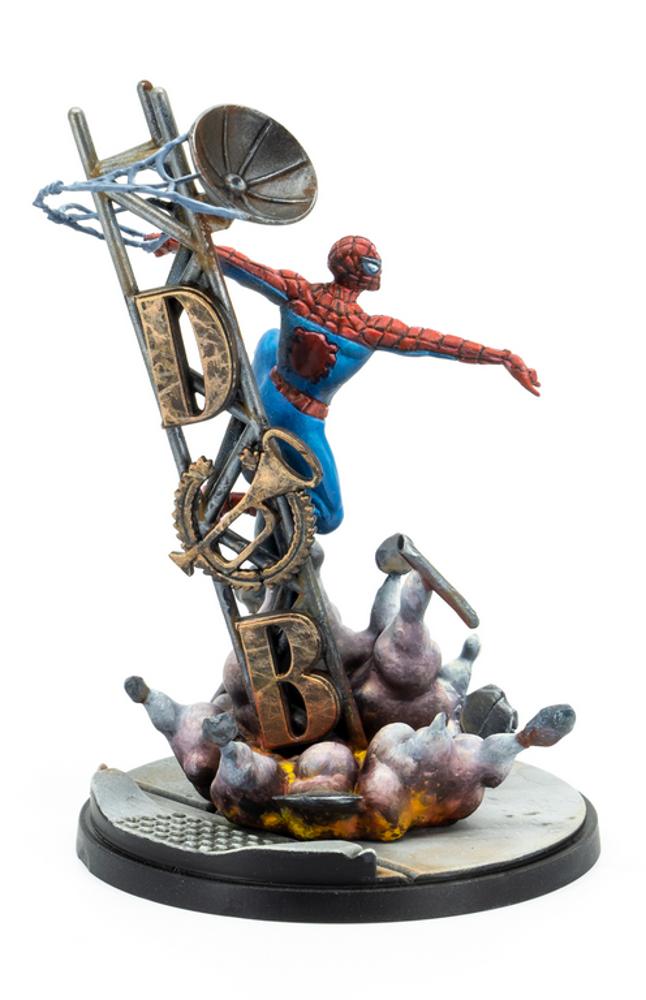 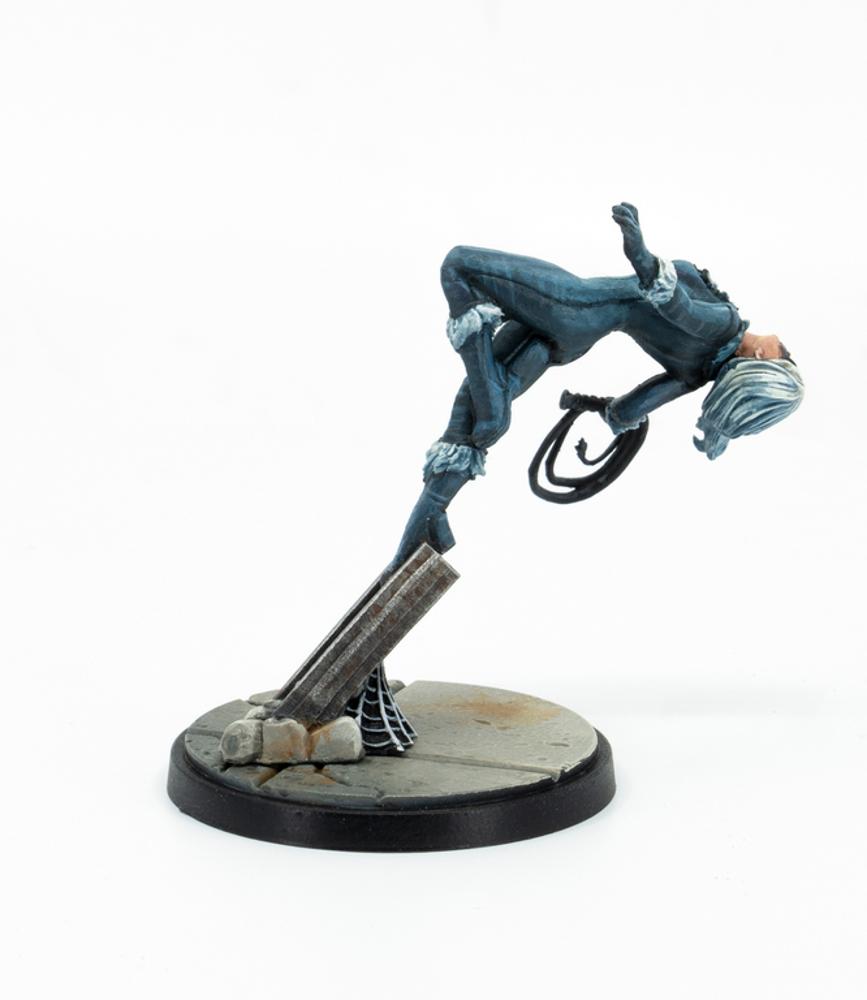 In the years since being bitten by a radioactive spider, Peter Parker’s life has been one constant adventure after another.

From battling super-powered foes of every size and description to saving New York City more times than he can count, Peter has seen it all. Still, he continues to put everything on the line using his experience, his long list of friends, and sometimes even his longer list of enemies to protect the innocent. Peter Parker is the Amazing Spider-Man, and he wouldn’t have it any other way.

Felicia Hardy is a world-renowned cat burglar with the latent ability to manipulate probability, causing her enemies to suffer unpredictable luck.

After a chance encounter with Spider-Man, Felicia gave up a life of lawbreaking (well, mostly) to become a crimefighter. Despite an on-again, off-again romance with Spider-Man, she remains one of his closest allies, occasionally even giving up large scores in order to do the right thing. Felicia Hardy is the Black Cat, and the odds have a way of always landing in her favor.