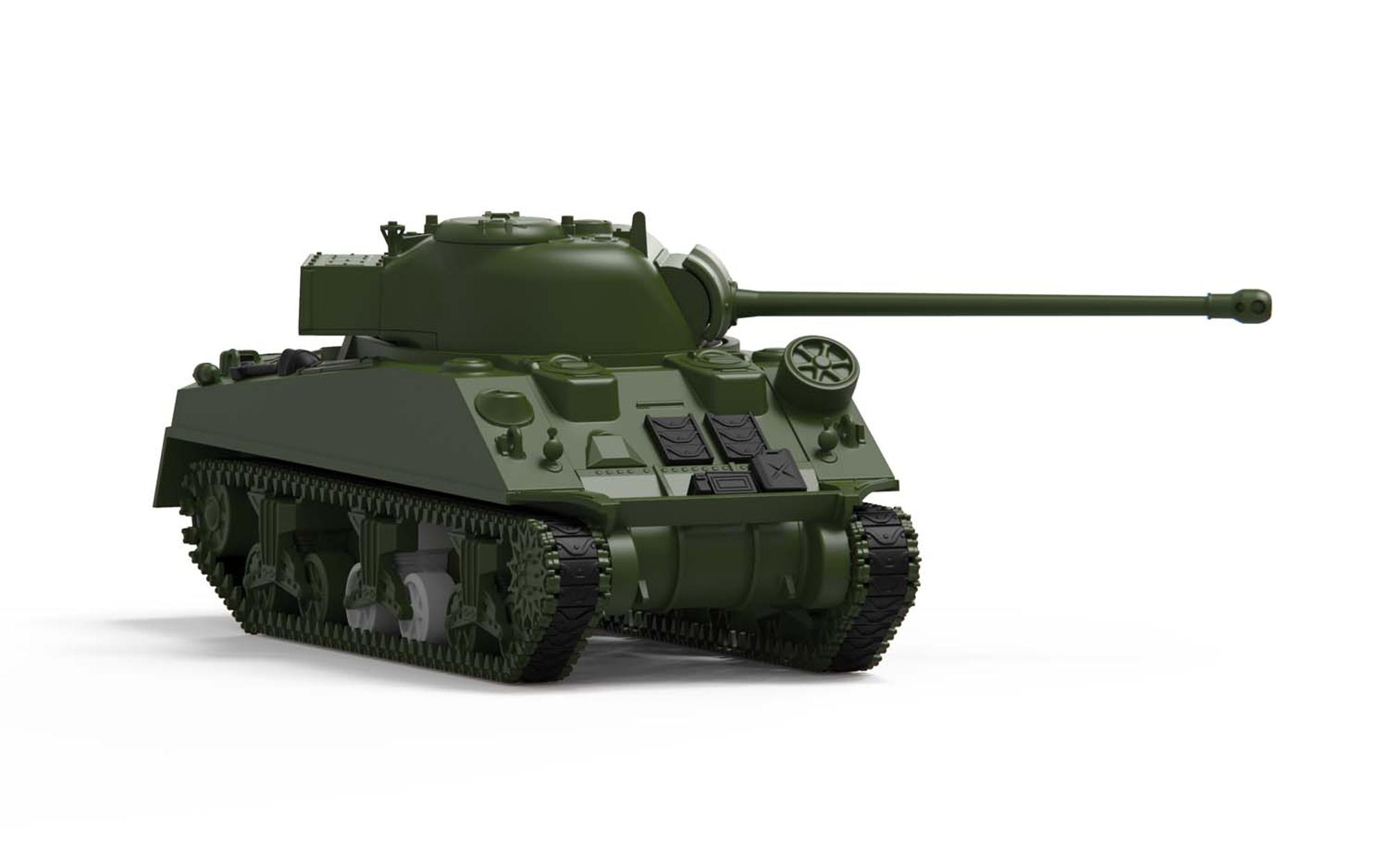 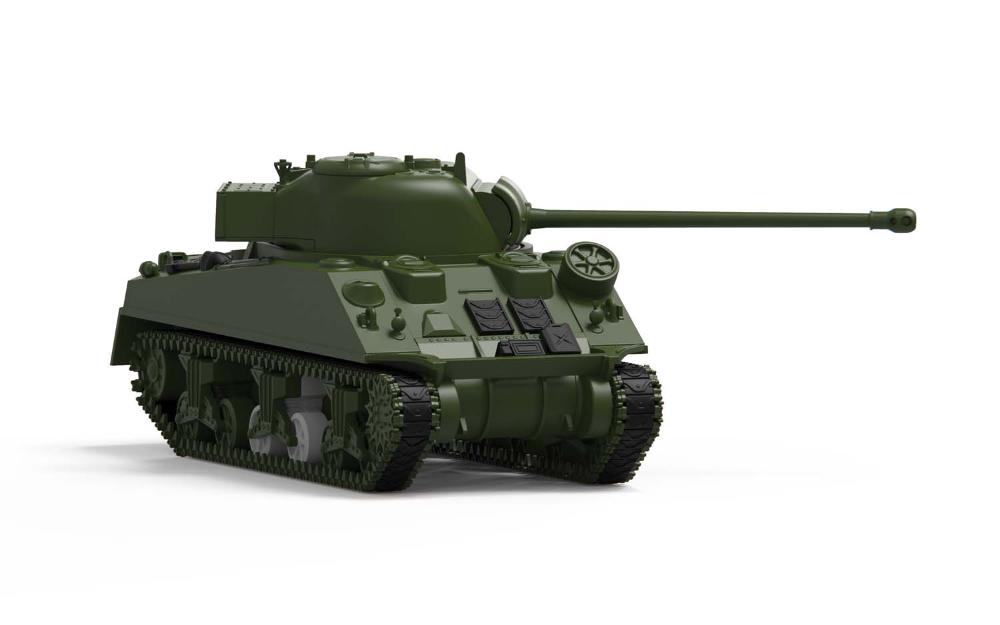 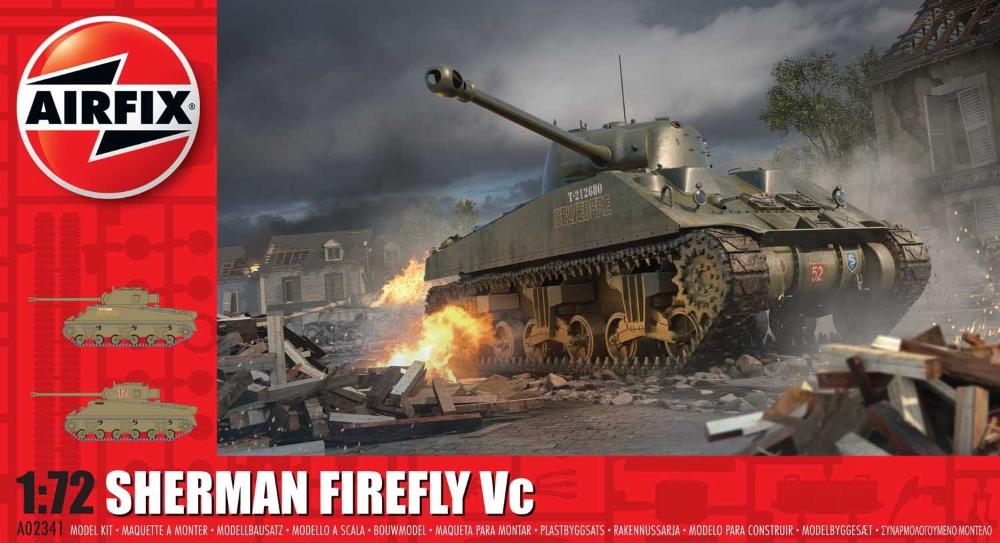 As Allied forces began to move off the D-Day beachers and into the Normandy countryside, they knew they would be facing strong opposition from German Panzer units, including the feared Heavy Tank Battalions.

Fortunately, they now had a tank which was capable of taking on the Tigers and Panthers, in the form of the Sherman Firefly, a British designed marriage of the M4 Sherman and their famous 17-pounder anti-tank gun.

Usually deployed in a ratio of one Firefly to four standard Shermans, German tank commanders soon learned to look for the longer barrel of the Firefly and attempt to knock these tanks out first. In order to make identification more difficult, British crews would camouflage the front of their guns with light coloured paint, giving thir tank the appearance of a standard 75mm equipped Sherman, hoping this deception would give them enough time to get in the first shot during any engagement.