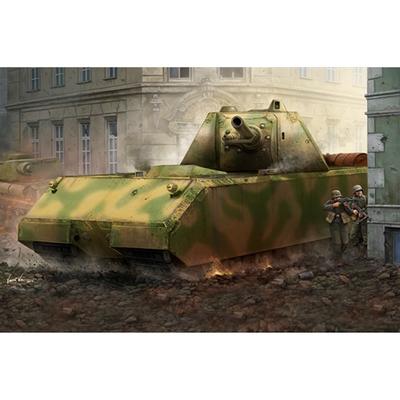 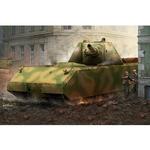 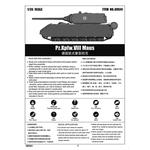 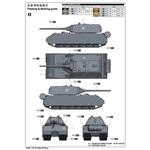 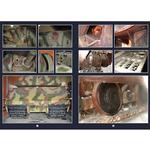 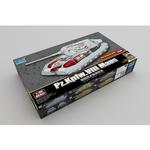 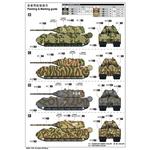 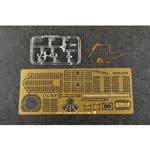 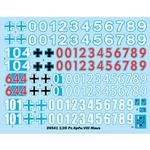 The drive system for the rat-type super-heavy tank was a pilot electric drive system, but its movement speed could only reach 18 kilometers per hour compared to the weight of 188 tons.

During the Second World War, the rat tanks only produced two prototypes. They were used by the German military for various tests during the war. They were not used for actual combat. They were later captured by the Soviets before the final battle, but both prototypes were attacked. The German armys different degrees of destruction made it necessary to install the turret of the second car on the chassis of the No. 1 car and send it back to the Soviet Union. In 1952, the Soviet army tested the patchwork rat tank and sent it to the Kubinka tank. The museum is a permanent display.