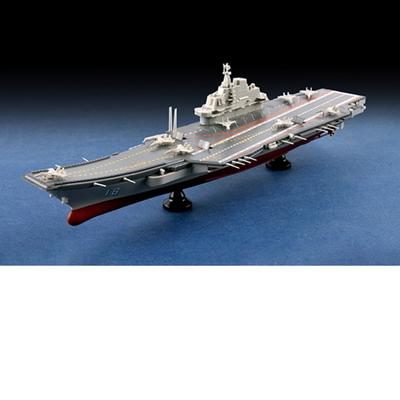 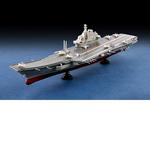 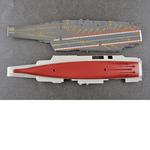 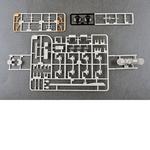 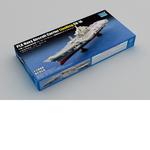 PLAN Liaoning their prototype belongs level of Marshal Kuznetsov. Formerly known as Varyag, after it was launched in 1988, has not yet completed habitat installed, the collapse of the Soviet Union, the vessels built in the Ukraine, and therefore after the breakup of the Soviet Union, the aircraft carrier in ship construction received by Ukraine. As of 1991, the aircraft carrier construction rate has reached 68%. However, due to the post-Cold War Ukraine does not have the economic ability to continue to build such a complex ship, therefore continuing the construction plans were suspended. Ship later by the purchase price of $ 25 million from Ukraine. After the Dalian shipyard to transform the delivery into the column, and on September 25, 2012.