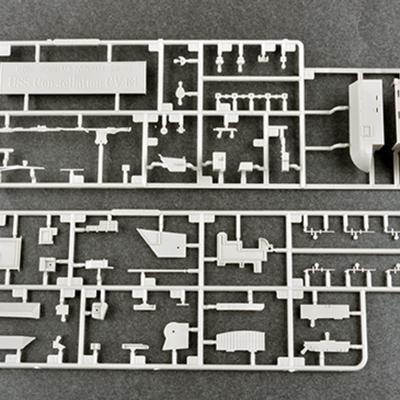 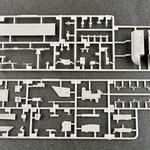 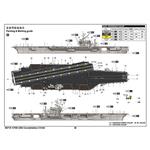 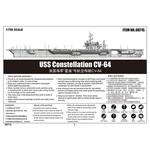 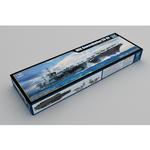 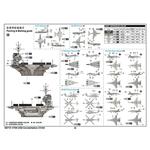 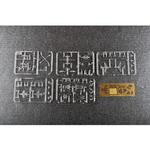 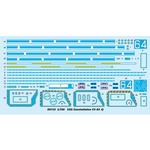 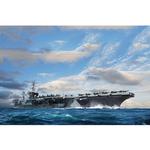 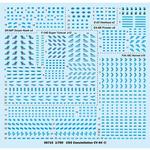 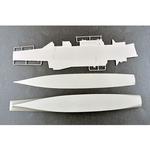 Constructed in the Brooklyn Shipyard, it was a traditional dynamic design,. Performance of the Constellaton and the Kitty Hawk is basically the same, but it was also the United States Navys last retired traditional powered aircraft carrier.