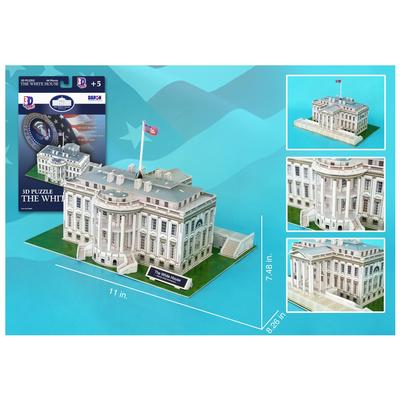 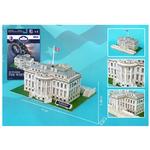 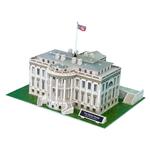 The White House is the official residence of the President of the United States, recognized worldwide as a symbol of the prestige of the presidency. Built&nbspbetween 1792 and 1800, the sprawling 132-room mansion has been used as a home by every President since John Adams.

The East Wing of the White House principally serves as offices for the First Lady and her staff. The First familys quarters, located on the second and third floor for the historic White House, provide them with privacy and comfort away from the public spotlight. The West Wing is home to the Presidents office and those of his top staff.