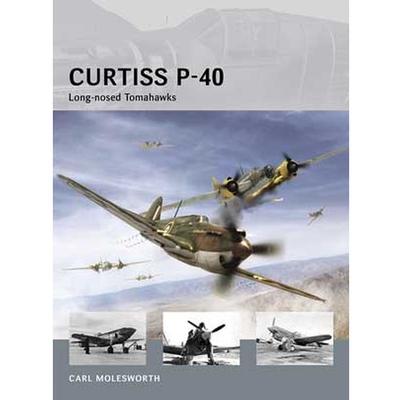 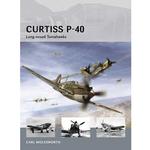 The initial version of the Curtiss P-40, designated by the manufacturer as the Hawk H-81, combined the established airframe of the earlier radial-powered H-75 (P-36) fighter with the Allison V-1710 liquid-cooled engine. The year was 1939, and the marriage was one of expediency. With the threat of war in Europe growing by the day, the US Army Air Corps brass wanted a modern fighter that would combine the sterling handling qualities of the P-36 with a boost in performance that would make it competitive with the new types emerging in Germany and England, and the generals wanted the new plane immediately. The P-40 delivered admirably, and though it never reached the performance levels of the Bf 109 or Spitfire, the sturdy fighter nevertheless made a place in history for itself as the Army's frontline fighter when the US entered World War II.

Long-nosed P-40s initially saw combat in North Africa, flying in Royal Air Force squadrons. They also fought in the skies over Pearl Harbor and the Philippines. But the long-nosed P-40 is best known as the shark-faced fighter flown by the American Volunteer Group – the legendary Flying Tigers – over Burma and China during 1941–42.