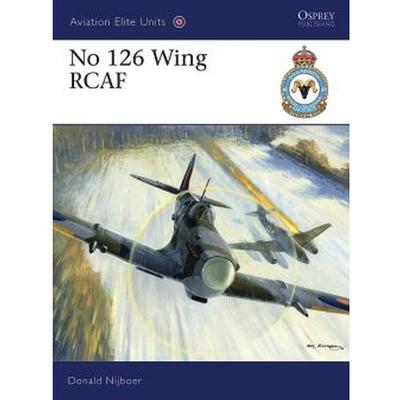 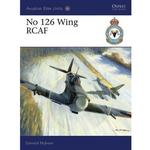 The success of No 126 Wing began before the D-Day landings and through operations at Falaise Gap, Operation Market Garden, the winter offensive in the Ardennes, and crossing the Rhine into Germany. Donald Nijboer examines the wings operations chapter by chapter, demonstrating how the five squadrons of Spitfires of No 126 Wing were self-sufficient in everything they did and how, after the Normandy landings, the ground forces could not move without this valuable support. Squadron and ace biographies and stunning artwork bring this fascinating book to life.

BIOGRAPHICAL NOTE: Donald Nijboer is a freelance writer who lives in Toronto, Canada. He teaches courses in radio broadcasting at Humber College of Technology and Advanced Learning. His four books, Cockpit: An Illustrated History of World War II Aircraft Interiors, Gunner: An Illustrated History of World War II Aircraft Turrets and Gun Positions, Cockpits of the Cold War and Graphic War The Secret Aviation Drawings and Illustrations of World War Two have been published by the Boston Mills Press. He has also written articles for Flight Journal, Aviation History and Aeroplane Monthly.