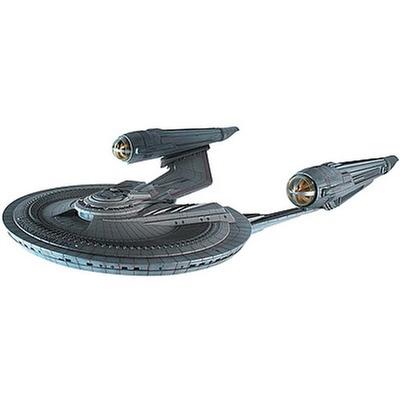 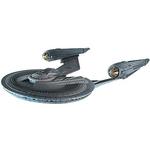 The model reproduces the spacecraft, USS Franklin, which appeared in the theater movie Star Trek Beyond with a complete new mold of 1/350 scale.