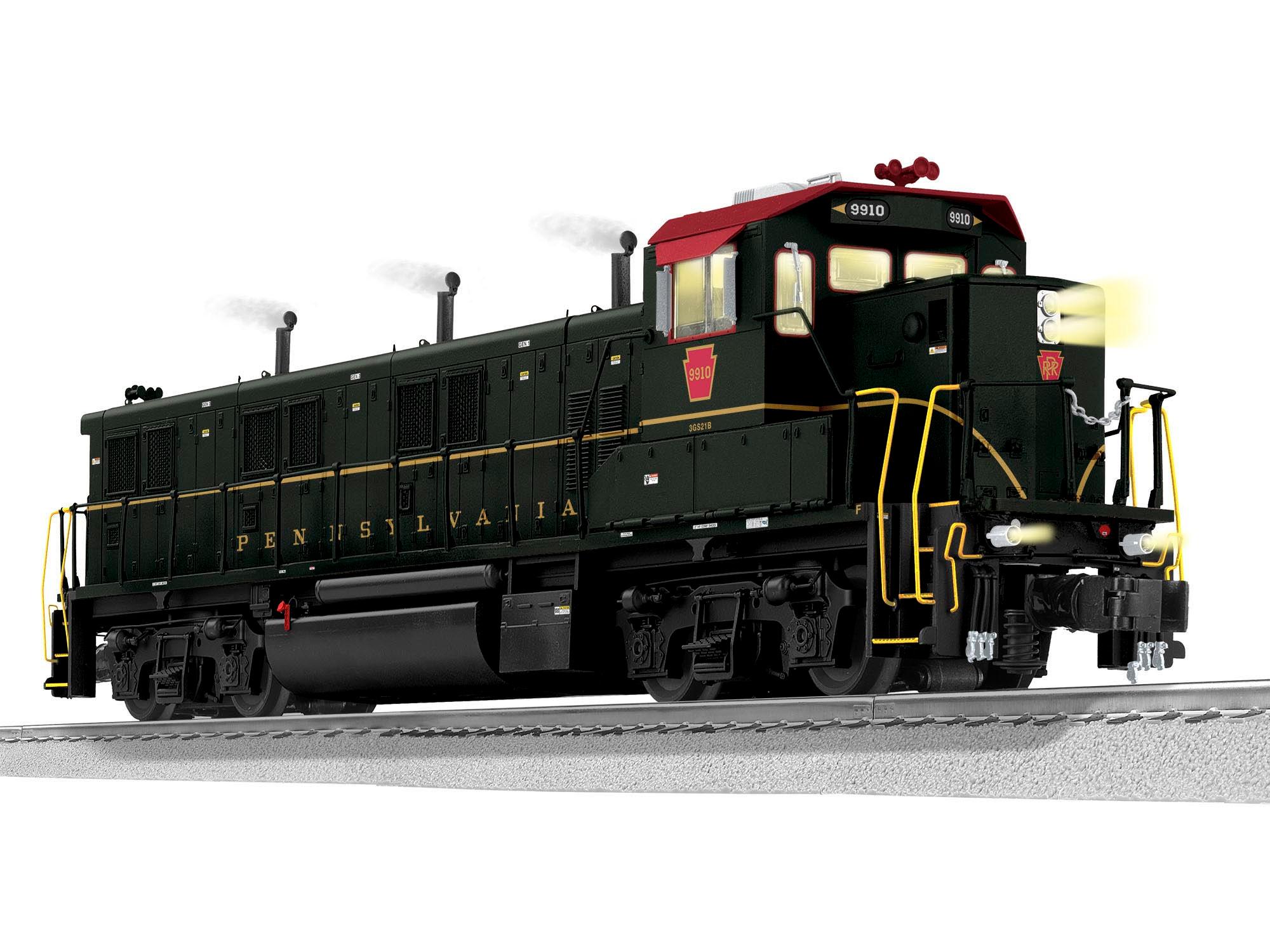 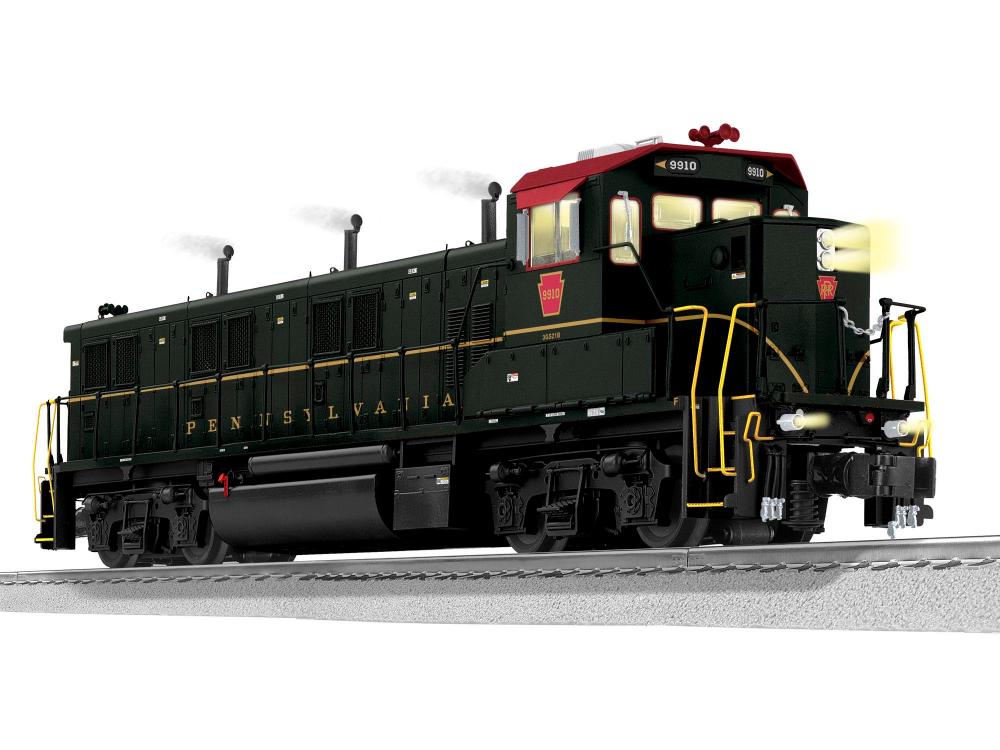 Introduced in 2007, these Genset locomotives pioneered fuel and emissions-saving technologies. Many railroads tested the models, particularly in urban environments where their efficiencies would be most appreciated. Union Pacific each ordered the locomotives in larger quantities. Although they did not catch on universally, they have paved the way for more powerful designs since. Lionel is bringing this model back with several great new features. Redesigned with a plastic body and added weights inside, this newest version will still pull well and look great. Bluetooth has also been added for easy control with your Universal Remote or app!